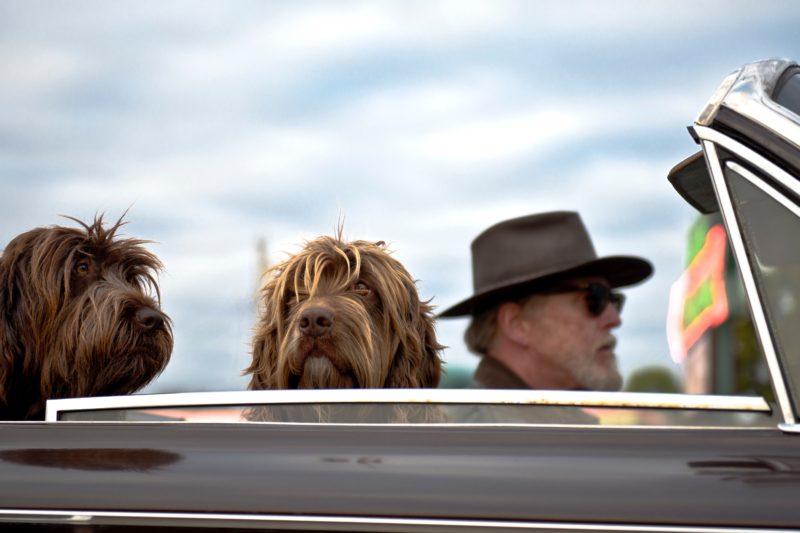 Chuck Lorre productions has come up with another winner thanks to the outstanding work of Michael Douglas and the cast of The Kominsky Method. Chuck Lore produced the hit series Two and a Half Men and Big Bang Theory, among many other TV successes. Michael Douglas won a Golden Globe for Best actor in this TV series and The Kominsky Method  won a Golden Globe for Best TV series.

In January this year one of my first articles for Viva70 (ARTS section)  was Hollywood Discovers Old Age, where I talk in length about The Kominsky Method. Series 2 does not disappoint. Douglas plays the ageing acting coach and his friendship with Norman, his best friend is at the heart of this series. It’s about older age, dating and relationships, death and grief and creating a meaningful life in your over 60’s. Alan Arkin plays the dour, grumpy Norman with his acerbic tongue and very funny one liners. Norman’s struggle with his drug and alcohol addicted daughter continue and he still snarls at the world as a good New Yorker might. But in Series 2 following the death of his wife and an appropriate amount of grieving,  Norman finds new love and this makes for a rich and very funny story.

Michael Douglas, as Sandy Kominsky continues to run his acting school and has to manage his daughter falling in love with a much older man- ie Sandy’s age. Again the storyline invites wonderful one liners and  lots of fun. It’s a clever show. It tackles some of the indignities and complexities of older age- yes there’s a lot of talk about peeing and prostate’s. But it’s a show with a heart and a gentle and very funny exploration of older age. Check it out. You’ll find it on Netflix.