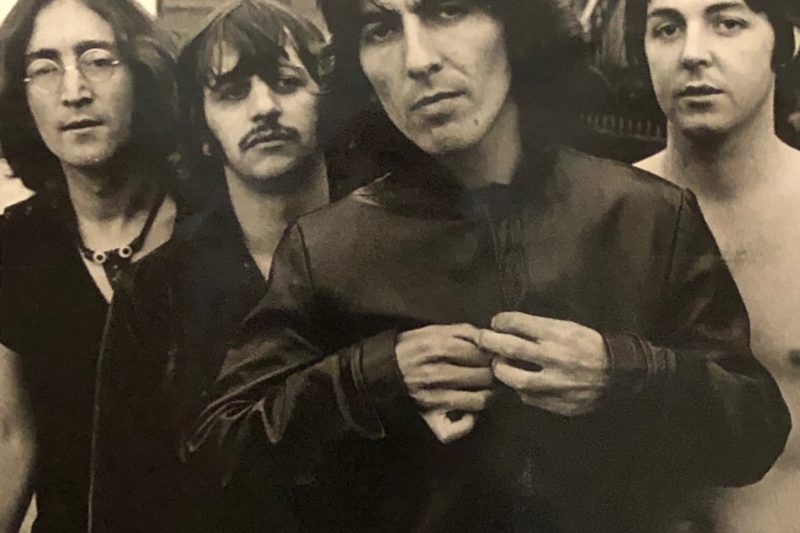 Let me tell you a story. I’m a novice Instagrammer and I’m getting very frustrated trying to crack the big time on Instagram..(or even the medium to low range time.) I post my shots of art and architecture and flowers and scenery and I have about 16 people who think my posts are nice…thanks family..I love you!

Certainly the film Yesterday has contributed to a reawakening of their music and the vault of hits that they churned out in their short 8 year history of John, Paul, George and Ringo as the Beatles.

Against this backdrop, I went to see the film on a rainy Saturday afternoon along with a hundred or so other Baby Boomers. It was like a film showing at a retirement village advertised as a sing- along! Quite apart from the audience comments like “Ah, John was always my favourite” whenever a Beatles song played (frequently) the audience saw it as a cue to sing along. Not a gentle, slightly nervous little hum but a full blown, this-is-my-tribe sort of chorus. This demographic clearly feels ownership of Beatle music.

The film..Oh yes…. A slightly soppy, but at times endearing little RomCom. Jack Malik (Himesh Patel) is an intense, slightly dorky musician (with a great voice) whose musical career is confined to dodgy pubs. His manager, the lovely Lily James wants more than a business relationship and the hapless musician. He feels the magnetic attraction but doesn’t seem capable of acting on it.

So how does the story link this never to be famous musician with the world of very famous Beatle music? A global electricity black-out and a bicycle accident find our hero in hospital reciting Beatles songs that no one else recognises. Seriously! Even Google only knows ants, centipedes and other insects but no recognition of the BEATLES variety. Coca Cola is also not recognised by this new world which is a nice touch by the writers.

Our musician hero finds that when he plays Beatles songs they are great hits and with the help of Ed Sheeran, Jack takes to stages around the world passing off the Beatles repertoire as his own. Fraud by any other name but since the world doesn’t know the Beatles this moral oversight is immaterial.

Ed Sheeran plays himself very well although the Guardian reviewer said he “has the screen presence of a turnip- but a good natured one.”

The story wanders all over the place. Two characters emerge who do know the Beatles songs and they hover in the background to give the film a slightly threatening counterpoint to all the sugar of the script. There’s no real spoiler alert to this film because it’s so highly predictable. Threatening characters end up being nice, musician becomes successful but moral angst catches up with him, girl and boy do finally hook up and he leaves success behind to marry, have kids and they all run around his backyard free of moral conundrum. He chose the path of good.

What’s best about this film is the music and on this occasion, the sing-along and joy of tribal identity. Beatles music belongs to this generation. This music defined our journey in adolescence and it lives on as a wonderful history of 60’s and 70’s.

The interesting thing about the comments on my Beatles photo post on Instagram, is that clearly the younger generations also like their music. How do I know this? Because some of the comments left include concise statements like  “Dope pic”  which, Dr Google tells me means “ cool” or  “awesome.” Air punch!

Celebrity photos with thanks Wikipedia