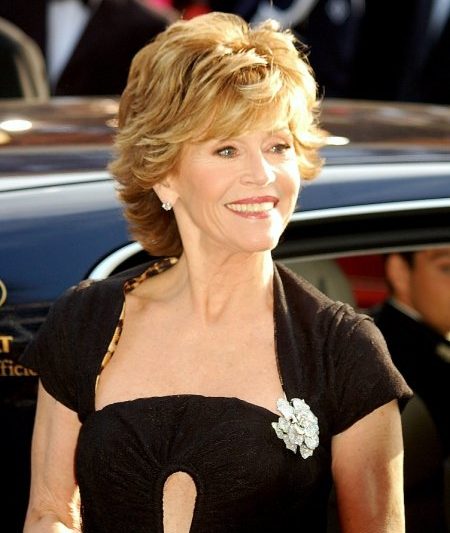 The PBS News Hour program is fabulous. I stumbled across it here in Melbourne by accident channel surfing on a particularly bleak rainy day. It’s on SBS Viceland at 4.10pm weekdays. I’m sure its streamed on other media too. On Friday I saw an interview with Jane Fonda. It made me sit back and listen.

Jane Fonda is a woman I have admired for many years. Her work as an actor, her books- Prime Time and Jane Fonda: My life so far, her grueling work-out videos and her activism against the Vietnam War. Her TV series on Netflix, Grace and Frankie is a huge success as she reframes images of older women before our eyes.

She’s 81 years old. She has moved to Washington to be involved in the environmental movement. This was partly because of the work of 16 year old Greta Thunberg in environmental activism. Fonda has been arrested 4 times in recent months demonstrating against US government inaction against climate change. In the PBS interview she is asked why at 81 she had decided to become an activist again. Check out the interview clip below………. what have we got to lose?