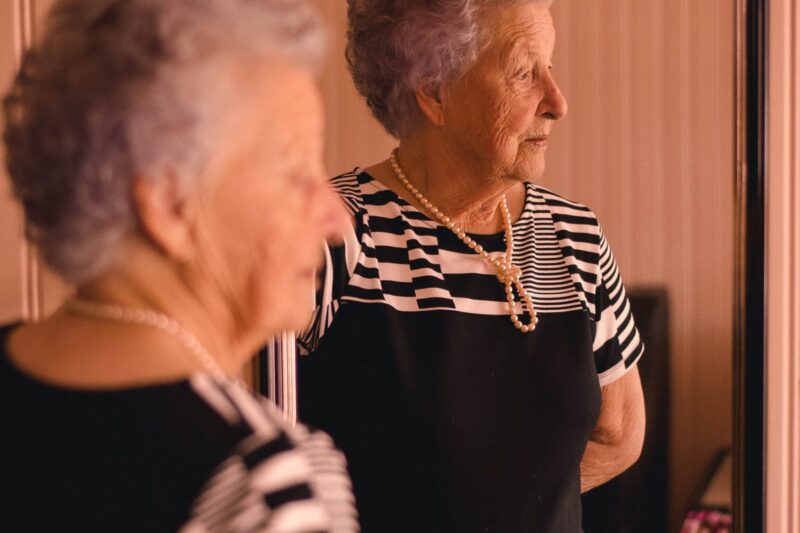 SBS television  recently commissioned surveys to ask more than 2,000 Australians about their views on people with disabilities, older people and overweight people and in a series of three programs attitudes to each group are explored. Hidden cameras, interviews and research findings provide insight into Australian attitudes. Last night the program about attitudes to older people aired and I was interested to see what would be revealed.

Noni Hazlehurst, a well known Australian actress talked of diminished roles being offered as she aged. Older women told of discrimination in finding work or even getting interviews and of workplace discrimination. Approximately 1 in 10 companies in Australia do not want to hire older people. A sweet older couple in a telecoms shop were told by a younger salesman that he wouldn’t explain the features of the phone because ” you won’t remember.” Experiences of being dismissed, not being heard or listened too and being ” invisible” were demonstrated and discussed.

72% of those surveyed said older people were often lonely and Covid has exacerbated this. (However, the Psychweek Loneliness study 2021 reports though that 1 in 4 Australians across all ages said they experience long term loneliness) 42% said younger people made assumptions about older people because of their age. Many older people bemoaned the fact that their experience and wisdom are not valued.

The notion of ageing in different cultures was noted but not explored. Mention was made that attitudes to older people were kinder in communal cultures such as Asian cultures. In these cultures there is an expectation that children will care for their parents but also that older people have a key role in grandparenting, household chores and working in family businesses. Ageing is a transition

Much of this was known and there were no surprises. It’s sad that people living in their third age experience discrimination and a waste of human potential. But I felt some key messages were missing in this discussion and this piece of ” investigative” journalism. One important omission is the understanding that ageing is a major life transition and with it comes endings, a messy “neutral zone” when your new life is being shaped and then new beginnings as grandparents, retirees and business people. The idea that “Old People” have the same needs, abilities and experiences at the age of 50 as they do at 90 was not explored. Ageing is a time of reinvention, transition and creating new identity.

Neither was there a discussion about the stages of ageing. Our last 30 years of life can clearly be seen as, at least 2 phases..one of independence and health and one of ill- health and dependence. In varying degrees most older people will experience these years differently and conversations around these 2 very different stages of ageing was not explored by the TV program.

Because we all have agency and a voice, even in our later years, waiting to be noticed, heard or listened too can take greater effort when you have grey hair, but I strongly believe that its older people of this generation that have to fight ageism. This is the generation who  fought our way into board-rooms and professions, previously closed to women, gay people and migrants. It takes effort to pull up ageism one interaction at a time but that’s how social norms change. So when a salesperson ignores you, they will hear from you, ” Excuse me it’s my turn now and I’d like to buy….”

This program failed to show positive examples of older people tackling ageism and there was a disappointing ” notice me” tone to the script.

There is a personal, individual need to tackle ageism one interaction at a time. There is also a need  for social change at an institutional level and older people need to find a voice to work for change at this level. There are plenty of great examples of older powerful people- Peter Doherty and Ita Buttrose among them.

One of the most powerful segments of this program was an exercise where 12-15 older women were asked to stand in a line and in front of them were a series of lines marked on the floor. The facilitator asked a series of questions and each woman had to take a step forward if the statement applied to them. For example – Are you single? Do you have a mortgage? Do you rent? Do you have a casual job? etc. As women moved forward through the lines there was a point at which the facilitator said..” all the women beyond the red line will be living below the poverty line in their older age.”

It was a powerful image of the rarely explored fact, that many women have less than $50K in their superannuation fund and living on the pension is extremely difficult. Financial stress , particularly for single older women, is very real and little has been done to address this.

As with most programs ” What does Australia think about older people?” has its shortcomings, but it can be a catalyst  to start a conversation about ageing and society. 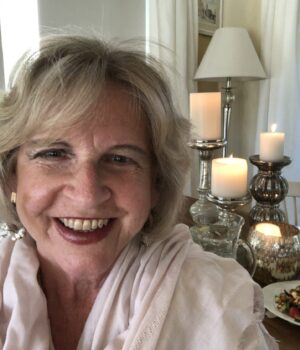 I hope that 2022 is a year of good health and dreams come true.

We expect bumps along the way and roads that can narrow, but the last two years have taught us great resilience, the capacity to be self- reliant and the power of enduring friendships. We’re well prepared for what ever comes- including joy, opportunity and new beginnings.

Viva 70 is published once a month so sign up for the newsletter and you’ll get a monthly email with all the articles straight to your mailbox.. and no annoying emails from one month to the next.

And so the stories unfold for another year.. we hope that you can travel with us……