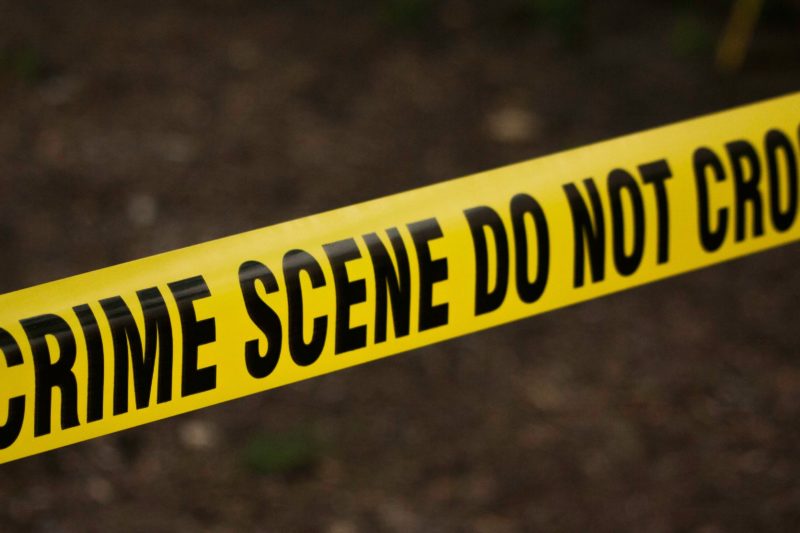 Unbelievable is a series showing on Netflix and it is outstanding. It is based on a true story when a teenager reports a rape and then after being interrogated, recants the story. In parallel another story tells of a serial rapist attacking women and leaving no trace of DNA. A third and most fascinating thread is how two very different women detectives from different agencies come together and slowly, piece by piece, investigate these crimes. The process of investigation itself is an engaging thread in the plot line. The story is intricate, the characters skillfully developed and viewing is utterly compelling.

I usually steer away from emotionally challenging content- anything to do with violence, torture and children getting hurt sends me hurtling towards rom. coms and home renovation shows! But this show about a serial rapist manages to put the focus on the people involved and the process of investigation. Flashbacks of the rapes are part of the story but are handled as momentary and are necessary to tell the story.

The drama is based on a true story of the serial rapes that took place in Washington and Colorado between 2008  and 2011.

Kiatlyn Dever plays the young rape victim who recants the story. The teenager is hounded on social media and bullied at school because of her  back-flip in reporting the rape.  She is excellent in the role. Never over dramatic, always nervous and portraying a vulnerability that never recedes. The impact  of the rape on her young life is finely sketched and deeply felt.

Toni Collete plays detective Grace Rasmussen from the Westminster Police department. She is toughened, experienced, works with facts not empathy and has little in the way of people skills to share with her victims or co-workers. She’s there to get the job done and doesn’t suffer fools. She restores old cars with her husband in her spare time. Fixing things is her focus. People are hard work in Rasmussen’s world.

The contrast and dramatic tension is crafted when detective Karen Duvall, from another police department in Golden is sent to work with Rasmussen.  Merritt Wever gives an outstanding performance as Duvall. Less experienced, less fractious and demanding but equally committed she provides the counterpoint to the feisty and fractious Rasmussen. Duvall is a small town, church going mom and a detective. Using empathy and expert communication and listening skills she gets “under the skin” in understanding the victims and the suspects in the rapes. She’s slow, meticulous, thorough, polished and  sensitive. The development of the working relationship and the emotional relationship between the two detectives is intriguing and the performance of both actors shines.

This mini- series is utterly compelling and worth a look.