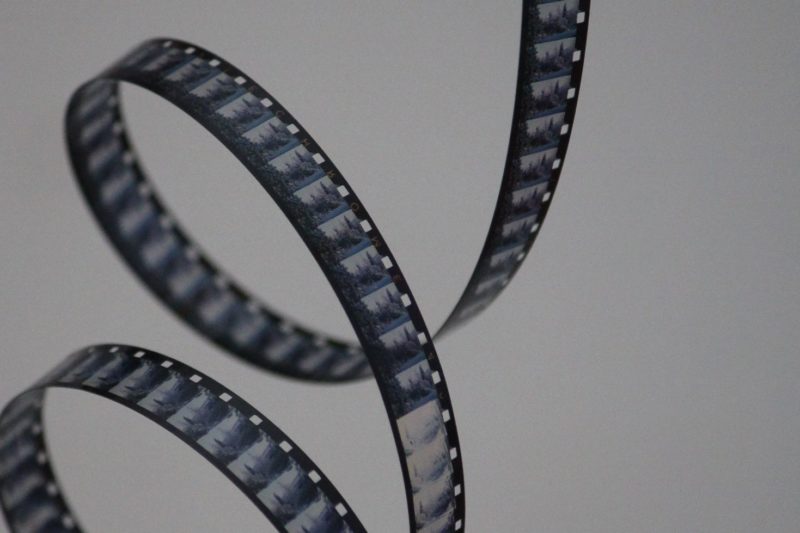 Here in Australia we’ve roasted with heat wave conditions for months now, but this weekend something happened. The air took on a different feel, the weather cooled, the colour of leaves started to turn and it was time to take the furry rug out of the cupboard. I look forward to quieter evenings curled up on the sofa exploring those films I have missed. Netflix is a good companion. Here in Oz it’s a cheap way to find good (and sometimes not so good content.)

The New York Times recently published a top 50 guide to the best films on Netflix. I shared the article on the VIVA 70 Facebook page. Check it out and tell us in the comments box which are your top ten. .I scanned the list and thought I’d pass on my top ten films available on Netflix  in the US and also Australia. Here goes

This 2018 film by Alfonso Cuaron won best foreign film and best cinematography. A beautiful slow study of the life of a housemaid in Mexico. Filmed in black and white. It’s stunning. Check out the film review in the ARTS section of this site.

An interesting story of love and choice and 2 cultures. Saiorse Ronan plays an Irish Immigrant who goes to Brooklyn in 1950’s where she finds a different culture and a new love. Ultimately she needs to choose between these 2 lives. Directed by John Crowley, Ronan does a fine job and the story is compelling.

A 2016 film starring the wonderful Viggo Mortensen. It’s a family drama about living of grid in more ways than one. A story of love, extremes. A social commentary brilliantly acted by Mortensen. Poignant and interesting

This is a weird film! But strangely engaging. A dark comedy by Yorgos Lanthimos where single people must find a mate within 45 days or be turned into an animal. A bit like Married at First Sight! This stars a great cast including Colin Farrell, Rachel Weisz and Olivia Colman. Its absurdist, hilarious and very strange.

A 2017  thriller killer by David Fincher starring Jake Gyllenhaal, Mark Ruffalo, Robert Downey jnr and Chloe Sevigny. Set in late 60’s -70’s a serial killer is active in San Francisco- the boys try to identify him and track the killer down. Formula movie but gripping and well- acted.

Another Alfonso Cuaron directed film. I really like his work…clearly! This is a 2006 Sci-Fi thriller starring Clive Owen as the central character. Infertility threatens the extinction of mankind and Owen plays a bureaucrat/ champion for earth’s survival. But he has his own backstory. Julianne Moore and Michael Caine also star in this fine film

Sorry I still laugh heartily to this one having seen it 400 times…..The classic comedy based on tales of King Arthur is simply funny, silly, clever and still plain funny. Eric Idle, Michael Palin, John Cleese, Terry Gilliam and Graham Chapman all went on to be famous writers and comedians. When life gets too serious just laugh at this one.

A documentary about the very talented Amy Whitehouse. Loss of any life is tragic and this one is equally so. This 2015 doco. gives depth and breadth to the fragile existence of life submitted to constant public view. The price of celebrity and the Piranha tank of the press at work.

Bradley Cooper shines as Us Navy Seal Chris Kyle whose reputation for being a lethal precision fighter became his life. He served 4 tours of duty in Iraq. The film explores his problems in reintegrating into family life as he struggles to leave the war behind. Produced by Clint Eastwood and released in 2014

Feature Image with thanks Denise Jans. Other images creative commons Wikipedia with thanks.