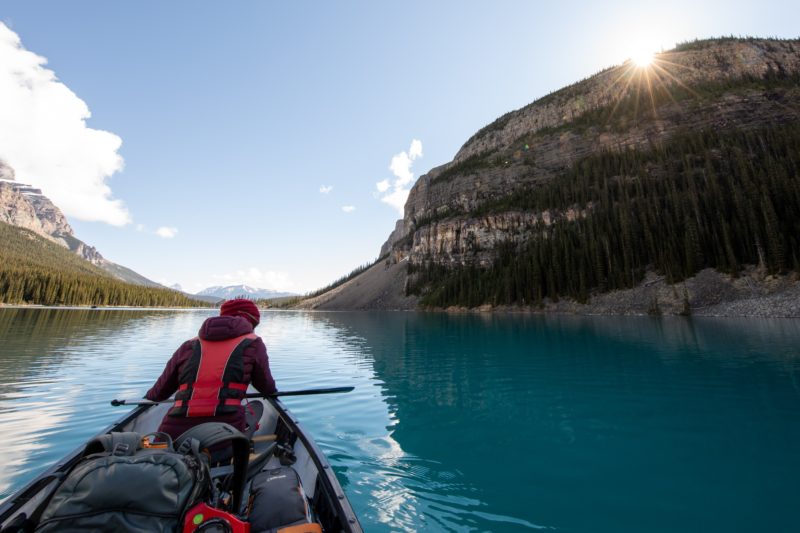 This week we welcome a new Creative Contributor to our Viva Community. Inge Hatton lives in Canada. Here’s her story…….

In 1998, I was single, my children were away at Graduate School, I had sold the family home, was still working as a Cognitive Behavioural (CB)  psychotherapist and I was spending much of my free time ruminating about how I would like to experience the next few years of my life.

While  at a girlfriend’s house I noticed a Buddhist Retreat magazine on the table. I began glancing through it, realized that I would like to peruse it  in more detail and asked if I could take it home for a couple of days. Here began a turning point in my life – because I was open to  potential new experiences I was drawn to checking out the retreat offerings.

Six weeks later I arrived at the Barre Centre for Buddhist Studies, Barre, Massachusetts for a two week introductory  course to Mahayana studies. I had no idea to what I had enrolled. The two week time slot worked for my colleagues to see my clients and I was  curious, ready for a new learning experience.

These two weeks turned  out to be one of my peak life experiences. Even though I had not meditated before, I took to  sitting for an hour at a time a couple of times a day, like a duck takes to water. I connected to the Teacher and what he taught as if it had been my life’s calling. Many years have passed  since then, I still feel the joy of those two weeks. I came home longing for more  Buddhist education.

I began researching and chose to apply to the Buddhist Psychotherapy  program at Naropa University,  Boulder, Colorado the only Buddhist University in North America. My intention was to integrate this new learning with my CB practice.

I arrived in Boulder in the in the late summer of 1999 to begin the fall semester and could talk endlessly about my  eighteen months Boulder/Naropa experience. Suffice to say that this was yet another turning point in my life.

Naropa was founded by Choygam Trumpa Rinpoche a Tibetan Buddhist who, unknown to me, until I was in Boulder, had close ties to Halifax, Nova Scotia. The story is that Trumpa Rinpoche  who introduced Shambhala Buddhism to the U.S. visited Nova Scotia (NS) and declared this Province to be his spiritual home outside of Tibet. He encouraged his American followers to move to N.S. to introduce Shambhala Buddhism to Canada. Many of the Naropa teachers had visited N.S. and when they learned that I was a Canadian shared with me, with great delight their love of this Province, one that I had not visited. This brought me to another turning point in my life.

I returned to Montreal and quickly recognized that I no longer needed to live there. Even though I had experienced there some thirty plus years of good family living  and made deep friendships, it was time to reinvent myself somewhere else. Where became the challenge, but not for long. It seemed that if Nova Scotia had such an attraction  to the Buddhists perhaps I should check it out.

A friend and I set off for a six week exploratory trip and quickly fell in love with this unspoilt ocean hugging Province. I knew that I could relocate, it was a matter of choosing the right community. The right community turned out to be determined by the right building in which I still live eighteen years later. 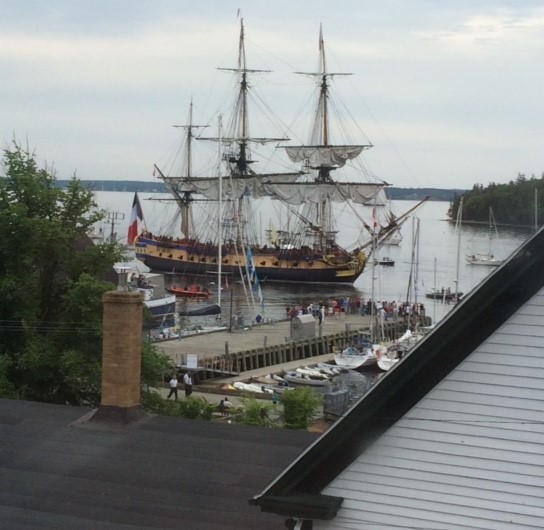 This brings me back to the title……… was it a sequence of coincidences  starting with noticing the Buddhist Studies program on my friends kitchen table that brought me to Nova Scotia? Or was it because I was open and ripe for new experiences, that I recognized the challenges as opportunities to reinvent myself? 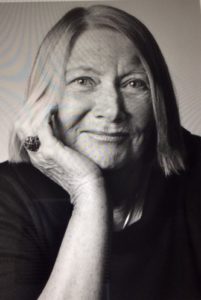 Inge Hatton lives in Nova Scotia, Canada where for many years she ran a gallery specialising in Folk Art. Inge is in her 70’s, an active outdoor enthusiast with a passion for life and its adventures. She recently began  restoring a house which is over 100 years old. Inge is a great example of a person living with a VIVA  spirit and joy in life. I hope to coax Inge into bringing us more tales from Canada.

. Feature Image Headshutter, Pexels with thanks.