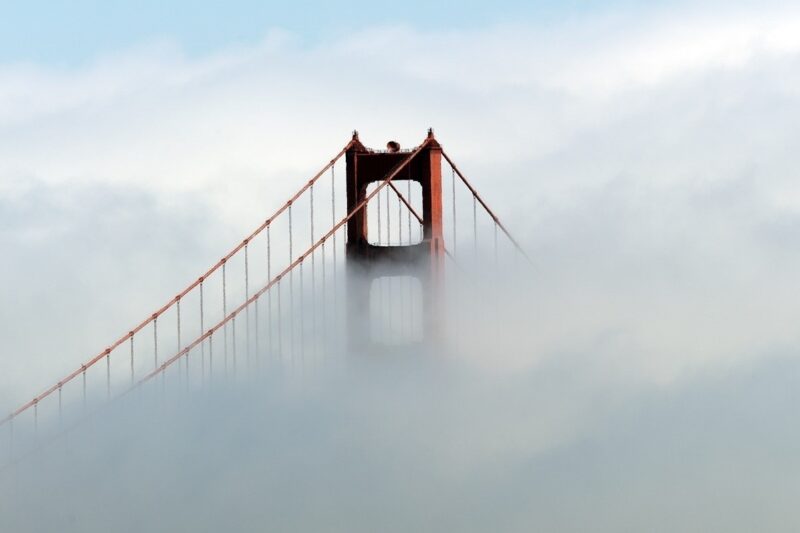 It’s funny how memories can be triggered by the most inane association. This week I was trawling through a recycled fashion store in downtown trendy Brunswick for no reason in particular except that I had time to kill before my lunch date. The little shop was a mecca for nostalgia and squeezed among the flares and tube tops on the rack, I came across a true 1970’s relic… The Afghan Coat….. Do you remember them? Sheepskin with long fur edging the coat and fur dangling around the cuffs. They were usually embroidered and the height of Hippie chic.

In the 1970’s I owned an Afghan coat. But mine was long and white with huge winding strands of fur. The coat was intricately embroidered in blue thread all over and I loved it because I had seen a photo of Marianne Faithful (then Mick Jagger’s girlfriend) wearing one similar…….

But let me go back…context matters …..

The early 1970’s was a big time in my life. I graduated from university, started my first teaching job, married my university sweet heart and my father died suddenly from cancer.  It was a maelstrom of grief, change, happiness, and chaos. My newly minted husband and I started saving for a house and spent weekends touring show homes and wondering if we could really afford the super –  trendy sunken lounge room of 1970’s dreams. I was earning a first – year teacher’s salary and my husband was still at university studying his honours year in politics.

We had purple blankets and an orange set of very expensive Le Crueset cookware c/o kindly relatives and their wedding presents. We lived in a  studio flat close to the university while I travelled 4 hours a day across the city and back, to teach at my first school. First form Egyptian history and several English classes was my teaching allocation as well as drama to a class of 35, year 9 boys. Testosterone fuelled drama every session! My cooking skills consisted of one dish- tuna casserole, which I served in my magnificent orange cast iron cookware and brown Mikasa dinner plates.

At the time there was a teacher shortage in Australia and we made friends with expat. teachers from Canada, UK and USA who came to work in Oz. They told tales of exotic places and travelling the world, trekking to Nepal, and teaching in India. My tuna casserole and flagons of cheap red wine hosted evenings of stories told, and while my man and I checked our  home savings balance these exotic birds, the international teachers, told tales of lands far away.

After 3 years of married life, at the wise age of 24, my lovely husband and I looked at each other and at our saved deposit for a house and decided there must be more to life than this. Over a few months we each talked of our dreams. He wanted to study some more and become an academic. I wanted………. Ok what I really wanted was a white Afghan coat which cost a fortune on a teacher’s wage…… it was a lofty ideal…… it was impractical and had little merit but the yearning was strong and somehow epitomised what I wanted at this age- freedom. frivolity and to be exotic rather than a haus frau.

So we parted…sadly but gently. He got the purple blankets, I gave the cookware to mum and we divided the home deposit equally, the princely sum of $4,000.  We kept in touch over many years and it was a gentle parting – the best kind. We each had a lot of growing up to do.

But I had places to be and first stop was the travel agent where I booked a trip to Toronto to see my sister and her family and a trip to New York where experimental theatre beckoned. The bit I didn’t tell my mum about was a burning passion to go to San Francisco which was  synonymous with student riots at Berkeley and left -wing politics and teaching. Sex, drugs and rock and roll had a bit to do with it!

San Fran was also the mecca of  hippiedom and Haight Ashbury a shrine to any self-respecting would be hippie like myself. A visit to Lawrence Ferlinghetti’s City Lights Booksellers would secure my place as a true believer. In preparation for this trip I read Ginsburg and Bukowski and I  knew every word of Dylan’s ” Blowing in the Wind.” There was just one thing more…My white Afghan Coat……….

I arrived in San Francisco with my long blonde hair, pale lipstick, denim flares, peasant blouse and my long, white embroidered coat. I  was to stay in Oakland with a teacher friend, Nancy who had returned home to the Oakland hills after a teaching stint in Australia. She lived in a share house with 6 others in the hills and this would be my base for the next 2 weeks. We planned many adventures around the bay area including a pride march, women’s march, a rock concert and workshops in candle making at a neighbourhood house near Berkeley U…candle-making was as close to the heart of Berkeley student revolution as I could get!

At the airport in San Francisco I had no idea how far or where Oakland was, (no google in those days!) but I saw a sign advertising helicopter flights to Oakland. Ok I thought, that must be the way people get to Oakland. So I piled my stuff into a helicopter and 2 minutes later I landed on the strip just over the Oakland Bay Bridge!! I could have taken a taxi!

This became the travellers tale of the share house for weeks to come… the Aussie who took a helicopter over the Oakland Bay Bridge! To recover some credibility I made my tuna casserole for dinner that night and as I sat there in the treetops house with my new tribe  I marvelled at how great life could be. In San Fran. I learned how to make bread out of blue cornmeal, bought my first Persian rug, learned the words to nearly all of Dylan’s songs, went to lots of protest marches and consciousness raising groups, smoked pot, drank heaps, met painters, musicians and writers and saw a life that I had only read about. I wore my white Afghan coat lots even though it was too hot most days. It became my blanket at rock concerts held under starry skies. It held me close at the times when I felt scared that I had overstepped my need for the adventurous life and instead craved home and the familiar.

After 2 weeks in San Fran I knew how to make lentil burgers and Nancy and I hosted my farewell party at the beautiful rambling house in the Oakland hills. A holiday romance had bloomed. Guitars played. There was deep conversation about women’s rights, open relationships, de-schooling society and all the noise of revolution. Cheap wine and cheap words which in the morning we knew were momentary imaginings.

I returned to San Francisco many times, most recently in 2013. It’s a city I love and although my hippie identity was short lived, this city continues to be enchanting. In 2013 it was a city remembered for Girardelli chocolate, steep hilly streets, softly painted dolls houses, the beautiful bay area and it’s life threatening tram rides. As a woman now in  her 60’s I found myself in San Francisco taking Salsa lessons in Union Square, seeing the best Gaultier Fashion exhibition using robots as models, wandering into book readings and art exhibitions and feeling utterly in love with this city once again. I haven’t been back to Oakland…not even by helicopter….those memories shall remain protected in my mind as a time of wonder and youthful exploration..but never forgotten.

Words by Nora Vitins. Images ( with the exception of Nora 1970’s) with thanks to Unsplash, pexels and wikipedia.