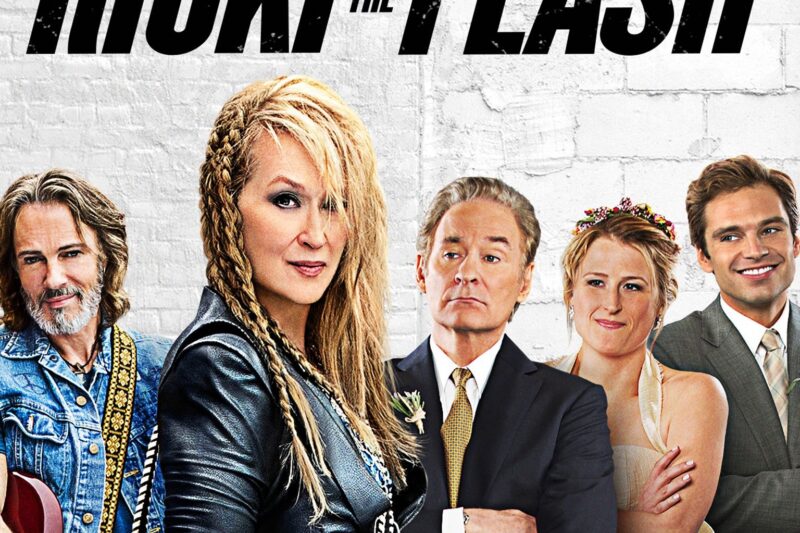 If you’re a solo traveller in this world you probably know the scene. You’ve lived happily single for many years. Life is good. You have family, friends and you’ve created a life for yourself that is full of meaning and largely a very joyful existence. You’ve done it for years and it’s the world you know.

But then the wedding invitation arrives. A friend from way back is getting married. Or your daughter is getting married and your ex-wife has remarried, so there’ll be two ” dad-types” at the event…you and the step – dad. And that’s when the fun starts!

What to do with the “spare-rib” single, older person who has really messed up the seating arrangement neatness of pairs! What if they are great people but appear to others to be a little eccentric? Oh the dilemma of the spare-rib!

I remember going to the wedding of an old friend who married later in life. It was a fine affair in a beautiful location but as wedding planning began in earnest there was the slightly uncomfortable conversation about where to put me! There was very kind but extreme sensitivity about making sure that I was comfortable as a single in a coupled world. I had no such anxieties.

When the day arrived I saw the dilemma had been ” solved.” I was seated next to a comedian who had been hired to entertain the troops! Clearly, he was very anxious about this gig and spent time rehearsing his act by mumbling incessantly into his serviette and avoiding any eye contact with me or fellow guests. He was in his own private bubble and I’m sure would have welcomed a glass of wine or two in a storeroom where he could openly practice his lines! Intermittently, he would ask..Where do you live? What do you do? but after a while I reassured him he was released of any responsibility for my happiness and could just do his work. He looked relieved! The intentions of the hosts were absolutely kind but I felt I should wear a t- shirt saying..” No help required..happy Solo!” 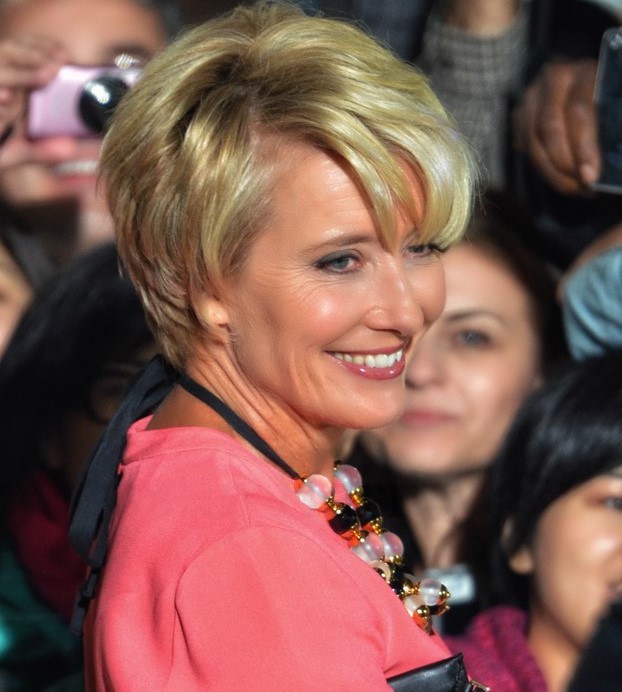 This dilemma can be found on the big screen in many forms. I recently watched  Last Chance Harvey with Emma Thompson and the wonderful Dustin Hoffman. Hoffman is the spare-rib father who flies from California to a society wedding of his daughter in London. It’s awkward. He’s a bit eccentric. Where to put him? He is consigned to a hotel while the rest of the family stay at the step-father and mother’s house. What’s his role at the wedding? He manages to scramble a role for himself at the pre-wedding dinner and says a few slightly embarrassing words. In between events he loses his job as a jingle writer but bumps into Emma Thompson’s character- a single woman caring for her elderly mother while working at the airport and dreaming  of being a writer. Somehow these slightly socially awkward misfits form a friendship. Harvey has someone to take to his daughter’s wedding. Phew! Problem solved…even though they are seated at the children’s table! It’s a sweet film.

Rikki and the Flash is one of my favourite Meryl Streep movies. She plays a small town rocker who plays in a country bar with her little band and works in a supermarket by day- think a flaky Suzi Quatro! She looks rock star and is reunited with her family, dad has remarried and they live an opulent existence. Rikki has been out of her 3 kids lives as step-mother is a more acceptable role model and makes great pancakes! the short cut is that eventually Rikki is invited to her son’s wedding. She buys an op-shop dress and takes her band member boyfriend along for support. It’s a slushy mushy Friday night type movie about a black sheep who is reunited into the fold on her terms….as a musician! BUT… and here’s the rub…she still has her boyfriend along at the wedding.

It seems Hollywood cannot make the jump to – a solo, older person is not a Spare-Rib either!!