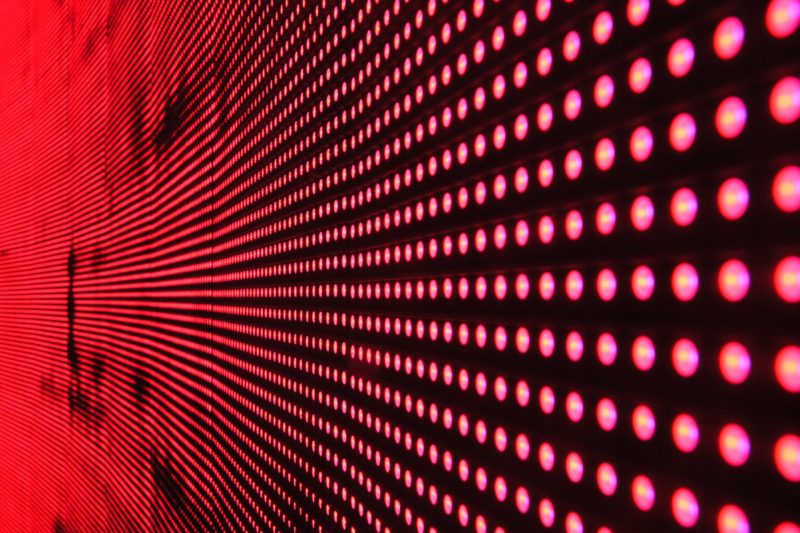 The 2019 Oscars season is here with the ceremony taking place in LA on Sunday night.  (Monday 12 noon for Australian audiences)

Here are some snippets and predictions

The 2019 ceremony will have no host! Yep- How does that work? An all singing, all dancing comedic host of the Oscars is nowhere to be found! Kevin Hart, slated for the job had to step down because of his twitter dramas.

All 24 categories of awards will be presented on the night

Here are the NY Times predictions

Best Actress   Seven times Oscar nominee, Glen Close is likely to take home an award for her role in The Wife but faces strong competition from Olivia Colman in The Favourite

Ben Zauzmer, a man with time on his hands, found out that of the 554 Best Picture nominees over the past 75 years of Oscars history 2018 ranks as one of the most political years. Movies with a political flavour have become more predominant….. A Trump factor? Who knows!  Zauzmer lists the following 2019 nominations as being political in nature-BlacKKKlansman, Vice, Black Panther, The Favourite and possibly, Green Book & Roma

Why do the Oscars matter anyway?

Apart from the dresses and the celebrity obsession fueled by social media and our lust for glamour….. The Oscars matter because it’s become the ultimate accolade for films in the Western World. The American Academy of Motion Pictures and Sciences has 6,000 voting members who are actors, directors, in other words recognised industry peers. There are rules that a director admitted to the Academy must have at least 2 helming credits. Actors must have at least 3 recognised feature films under their belt.

But there are problems. In 2016 The Academy’s 6,241 voting members were approximately 92% white and 75% male. There’s been a big push to double the number of women and diverse members by 2020.  The Industry has also been plagued with sexual harassment charges. Will there be a day when there is no Oscars/ no Academy? That’s a big topic for another time.

In the meantime- the show will go on…