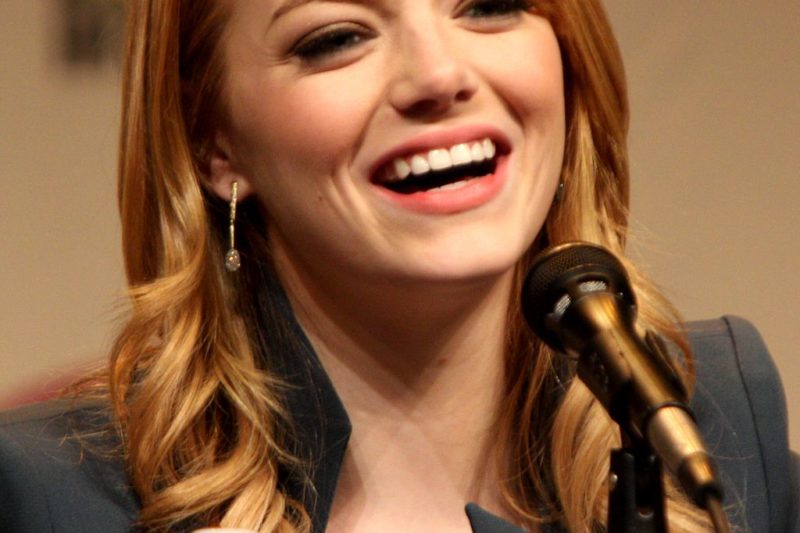 I ploughed through The Favourite because it has been nominated for Best Film by the Academy and Olivia Coleman has already won Best Actress at the Golden Globes. Filmed at Hampton Court Palace and Hatfield House (Herts.) it’s sumptuous and visually splendid.

The costumes are magnificent. But for me, that’s it really. 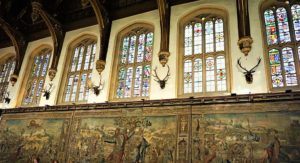 Let me back-track. The story is set in 18th century England in the declining years of the reign of Queen Anne, played competently by Olivia Colman. Lady Sarah (Rachel Wiesz) is the confidante, and essentially de facto ruler of England as her aunt struggles with infirmity, mood swings and very eccentric behaviour. The arrival of another cousin played by Emma Stone causes disruptions at court as she slowly and deftly ingratiates herself with the dotty Queen. The Favourite is essentially an often funny play off between the two cousins for the Queen’s favour and influence.

The film is directed by Yorgos Lanthimos who also made The Lobster also starring Rachel Weisz.

While amusing in places, I just found the performances forced and heavy handed. The characters end up as comic characters and there is little, if no subtlety to this film. It’s a romp. It’s in your face and predictable. I’m sure I have not appreciated the deft camera work, use of fish eye lenses to explore space and the characters in them and all the fine detail of production. Colman, Weisz and Stone are all fine actresses but somehow the script and direction force them into celluloid caricatures.

The Favourite has grossed $61m in box office takings against a budget of $15m…. a tiny budget.  I’m sure there’ll be accolades at the Oscar’s but I’m glad I was given a free ticket for this one. Ouch!