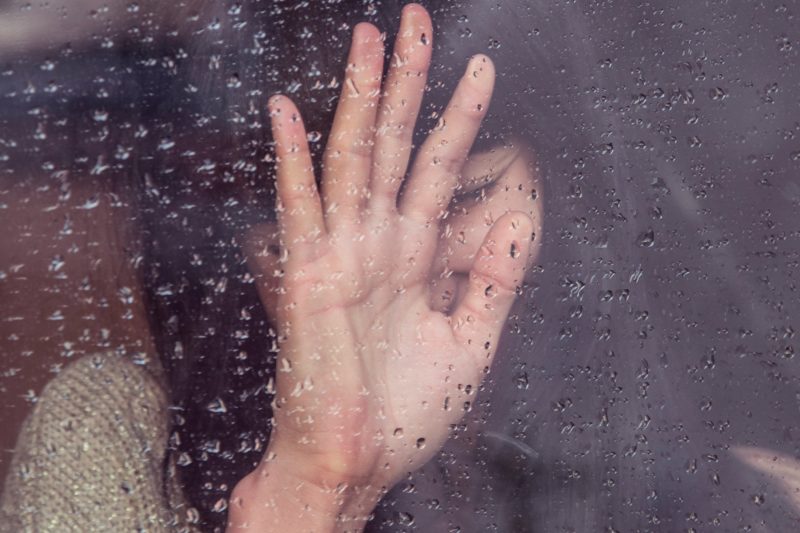 This psychological thriller is based on the book by the same name written by Helen Fitzgerald. The 4 part drama series was produced for the BBC and showed on this channel in September 2018. Australia has just seen the mini- series on the ABC.  Synchronicity films and Screen Australia collaborated on this project.

It’s a gripping and well – conceived script handled with finesse by director Glendyn Ivin. The story tells of Joanna and Alistair who travel from Scotland with baby Noah. Alistair is in Australia  to fight for custody of his 14 year old daughter from his previous marriage. Arriving in Australia the baby disappears, presumably snatched from their car. The narrative twists and slides into unpredictable territory. Enough said. 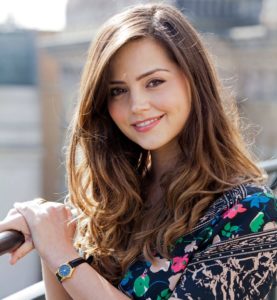 Asher Keddie plays Alistair’s ex-wife with all the insight and skill Australian audiences have come to expect of this fine actress. Alex Dimitriades plays the detective convincingly.

Episode one interested me but I found the endless shots of Joanna’s teary doe eyes slightly irritating. Where is this going? The scene setting and character building seemed to take forever with little advance in the story. But I knew I would return. I’m glad that I did.  As the story shaped and turned in on itself I was hooked. Each episode gave the flick of a tail- a twist right at the end that ensured I would return to witness the next episode.

This is a gruelling, gripping tale of relationships, trust defied, intrigue and unpredictable outcomes. For Australians there are shadows of the Lindy & Michael Chamberlain event with the disappearance of their daughter Azaria and how this played out in the media and the courts.

The Cry is well worth seeking out. In Australia it’s on ABC iview.