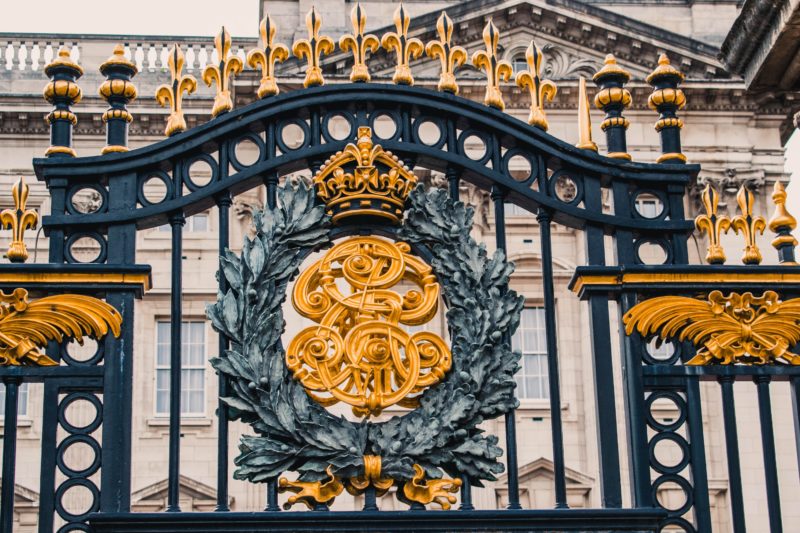 The long awaited third series of The Crown arrived by royal carriage on Netflix last Sunday. Building on the stories of series 1 and 2 but with new actors in the feature roles series 3 is well….different. Let’s do a roll-call. Olivia Coleman is the new Queen Elizabeth taking over from Claire Foy. Princess Margaret is played by Helena Bonham Carter replacing Vanessa Kirby. Prince Phillip is played by Tobias Menzies with Matt Smith exiting stage right. The setting is Britain in the 1970’s. The story revolves around the workings and playings of the Royal family in the context of politics, culture and social movements at the time.

Have you watched any of series 3? What did you think? My review will be a spoiler alert par excellence so if you’d rather skip it…….

I had great hopes for series 3 of The Crown. It’s been nearly 2 years since the last series of the royal drama hit Netflix. I watched 3 episodes since Sunday and it’s awful.

Olivia Coleman as the Queen’s character is miscast. She rattles around the set like a petulant teenager   but with a ” what will people think” being her only reference point. Coleman doesn’t quite know what to do with this role and apart from mastering the clipped aristocratic accent and holding a handbag, she clumsily drifts around trying different things. She has none of the restraint, containment, sense of duty and poise of Foy’s Queen. Claire Foy was exquisite in letting her facial expression rather than words say so much about her character. Coleman overplays clumsily the insecurities of her character’s dullness as Princess Margaret blossoms as a vivacious, colourful butterfly. In one hammy scene Coleman as The Queen, confides in Harold Wilson, the new Labour PM that she has difficulty crying. Clearly, a top priority in her job description. But wait. In the last scene of ep 3. alone and in the confines of her palace, she allows one tear to dribble down her royal face. Climactic as this might be, its simply farcical.

Did you see the TV series Outlander? Tobias Menzies played the most evil, sadistic, psychopathic English Army Officer. He is a brilliant actor and his performance in this role still sends chills up my spine. Turn now to him playing Prince Phillip. He does a convincing job. Its an older prince Phillip but still with the born to rule mentality of the Queens consort. He’s still a playboy but more skilled at concealment. Again the script takes him into gushing love declarations to his insecure Queen which is so out of character with the Prince Phillip of season’s 1 and 2. So far the script really gives him nothing to do and given his talents this is disappointing.

And then there’s Helena Bonham Carter as Princess Margaret. She is sent to the US on a diplomatic mission to charm Lyndon Baines Johnson into giving Great Britain substantial funds to prop up its ailing economy. Seriously. But wait there’s more. She and her photographer husband do this by entertaining LBJ and his party of distinguished guests with  sexy limericks and a lot of alcohol. It works. Britain’s economy is given a boost. The Queen’s anxiety about her dullness returns. Princess Margaret returns triumphant.

Bonham Carter’s Margaret is a like a bride to be on a perpetual gal’s weekend away. She has no finesse, style or restraint. This Margaret is less Jackie Onassis and more Dolly Parton. It’s bad. Really bad acting and a thin watery script that trades in caricatures.

So 3 episodes in, I abandoned ship. Not sure if I’ll return. It’s rumoured there will be six seasons of The Crown costing somewhere between $390-780 million. Deep in-draw of breath.