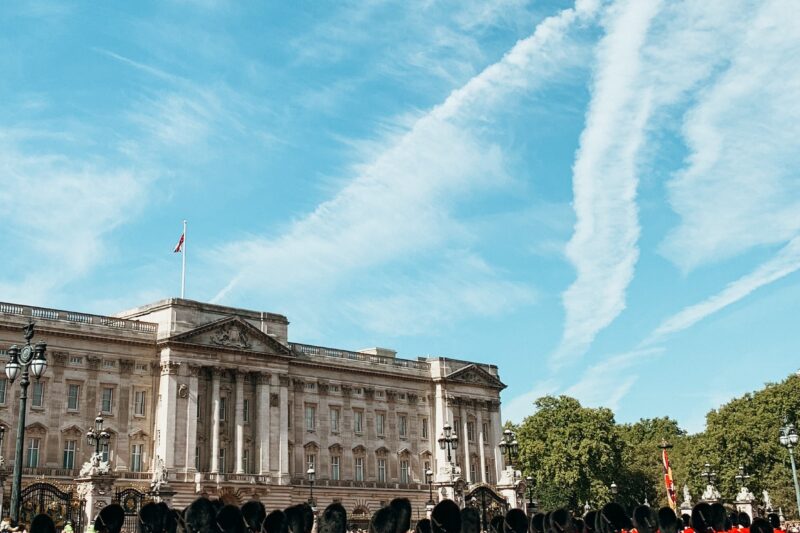 Series four of the spectacular series The Crown hit Netflix on Sunday and it’s wonderful!

For non- Crown groupies, the series charts the course of the British Royal family with dramatic licence but based on a true story. We’re in the early Diana, soon to be Princess of Wales period in series four. I expected a plodding retelling of Charles the Cad, Camilla the wellie and Barbour clad mistress and Diana the beautiful but neurotic third leg of the triumverate. It’s there, but series four is so much more.

Bring in Maggie Thatcher brilliantly played by Gillian Anderson. Her rendition of this complex ex Prime minister is outstanding for its nuance and precision. It would be so easy to caricature Maggie Thatcher but in Anderson’s hands there is  depth and complexity played out before our eyes. Thatcher is cast as a dutiful wife to a rather interesting Dennis, her husband. Dennis is often seen as the dormouse trailing in the wake of Thatcher. But this husband has a sense of humour and the love between the couple is traditional and real. She cooks. He reads the paper and teases her mercilessly. Anderson’s Maggie is powerfully driven by her values and philosophy of people making their own way in life and a “failure of character” being responsible for poverty. The Falklands war, the disappearance of her “favourite” son Mark on a car rally and her impact on the economy and lives of British people is explored.

On a lighter note the series creates funny, cutting and very memorable moments when Maggie Thatcher heads to the Queens country estate for a short break  which involves stalking a magnificent stag deer. She arrives ready for the stalk in a rain -sogged country field in her bright blue suit and handbag with not a hair out of place.

There is so much to enjoy in this series. The performances are outstanding. Tobias Menzies as The Duke of Edinburgh, Erin Doherty’s Princess Anne is simply brilliant and Olivia Coleman does a sound job of the Queen. Emma Corrin plays Diana. This role would be so easy to overplay. The shy Di, downcast eyes, the most loved royal etc. But in Corrin’s hands Di is young, unprepared and involved in a family like no other. Series 4  explores her entry into the family and the series concludes with Di’s early days in shaping her own life as a royal whose marriage was doomed from day one. We are left with a curiosity about how series 5 will take up the story even though we know well the tragic outcome. Of interest is the narrative around Charles and Lady Di’s first overseas engagement – in Australia. Richard Roxburgh is a well known and loved Australian actor. He makes an appearance as Bob Hawke in this series of the Crown. Wisely, Hollywood has stopped trying to mimic the Australian accent and has gone back to the source- getting Australians to play the role is much easier than trying to voice coach an Australian accent…ask Meryl Streep… she will never be forgiven for her rendition of Lindy Chamberlain’s  clipped monotone!

Cynics might might say..why bother.. who cares about the privileged royal relics of a long gone empire? Because it’s good storytelling and precisely because this family is eccentric…think BBC style Kardashian’s! We are intrigued by relationships between people, by conflict and love and the roads we all travel. Watching The Crown is like being a voyeur in the walled garden of Buck palace and peeking at these weird and wacky people while also experiencing  empathy and shared human experience at some level.

Binge Clock tells me it takes 1 Day, 4 hours and 58 minutes to watch every episode of The Crown. It’s worth it!

Apologies about the photo sizing but I think its quite funny! Not an intended outcome but a lack of my photo editing capability! By the way…..editing out are the ridiculous head-dress of the Queens soldiers.. called Bear Skins. (Incidentally Bear skins were an attempt to make the Queen’s soldiers look taller and a more intimidating enemy to the Napoleonic forces!!…mmm….eccentricity goes way back!)