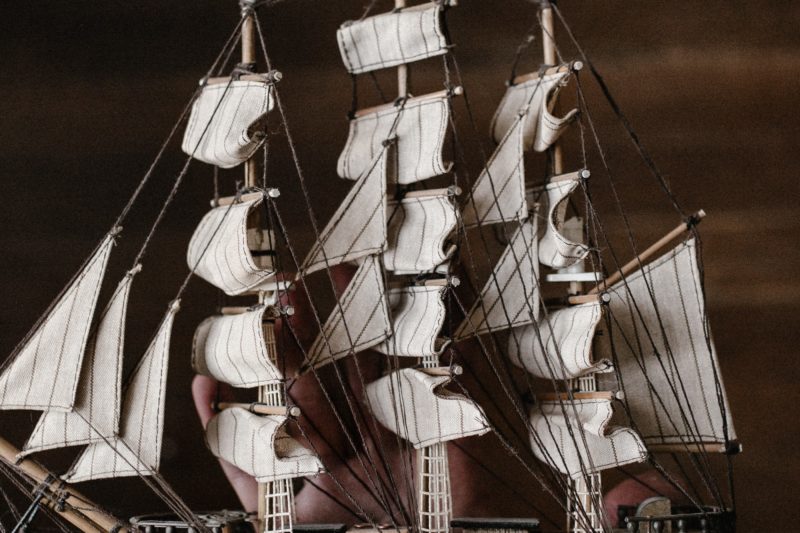 I’m winding along country roads to find the home of Terry and Jill Williams. Cows grazing, rolling hills, a tiny old brick church, now a private home. Google tells me to keep going. So I do. Driving past rural properties with their never to be understood exotic numbering system. House numbers displayed on milk urns and unhinged numbers swinging raffishly on paling fences. I’ve gone too far. The numbers are all out of sequence. Turning back clearly numbered is the mudbrick home I’ve been looking for. No anarchy here.

Terry comes out to greet me with his warm smile.  His knees are “gone” and so he steadies himself on two walking sticks. His movements slow and deliberate. It’s good to see him again. Ambling alongside is Bentley, a beautiful black Labrador and clearly Terry’s shadow.

Our paths haven’t crossed for a long time but at a recent birthday party we met up again. I’ve always enjoyed talking with Terry. Never one to miss an opportunity I thrust a Viva70 card at him, blustered about the 50 Faces 50 Lives conversations and suggested I interview him, making sure that there was little opportunity for him to decline the invitation.

He’s a man of his word and as we walk into the home he and Jill built, I gaze at the lofty ceilings and wide veranda, open spaces and views of the garden. It’s a lovely home and nice to see Jill again. As we settle around the kitchen table I wonder what story will unfold. Every person I’ve interviewed has carved their own unique path and arrived at the point of older age with insights, wisdom, sadness and joy. Terry has 84 years of history, adventures, and a lifetime of experiences. Let the conversation begin….

There is no father’s name listed on Terry’s birth certificate and in pre- war England the Metropolitan police handled adoption of children. Terry was adopted by a couple and lived in Kingston-on Thames in Surrey. He remembers Mother and Father as disciplinarians and at the age of eight he ran away when he found out he was adopted. London was heavily bombed during the war and the family evacuated to St Ives in Cornwall. Leaving London was a sad time.

I asked Terry about memories of the war and being an evacuee. “As a child I had a pretty good life really even though there was a war on…..I remember we didn’t have any bananas or ice -cream. Memories are a bit blurry but I know these experiences resonate throughout your life. Life was simpler then…..You just got on with it.”

Terry was barely fifteen when he left school and secured an apprenticeship as a shipwright in the Royal Naval Shipyards at Plymouth. A stint in the army, and other job roles followed.

But it was in Germany that life became very interesting. Terry was a Squash player and taught the sport in Munich. Jill was working at the university there and she entered the National Squash Championships and won. They were in Germany for five years and bought and managed their own Squash centre. However the terrorist attacks in Munich in 1970’s saw the couple move to Melbourne where Terry combined his passion for sport with management roles in Squash and Tennis centres.

Life took another turn when they bought the block of land in Central Victoria and started the “Grand Design” of their mudbrick home. Jill was working in Melbourne earning money and completing her Masters’ degree at Melbourne University. At weekends she would come home to the caravan on the block and join Terry who had been building all week. She laughs,” I made the money and he spent it!”

And this is the home that we are sitting in now. The Grand Design complete. It’s beautiful. Our conversation shifts to the same questions I’ve been asking all the people I’ve interviewed.

There is no hesitation in Terry’s response.

No 1 is Jill and No. 2 is Bentley. (Their beautiful black Labrador) All the rest can jostle for a place.

Memory is a problem sometimes and then there are the knees. But waking up every morning is a celebration. You count the smaller things in life as you get older.

I still enjoy woodwork and making models of ships. I go to a singing group each week and really enjoy singing and the people there.

Self- discipline is very important in life. National service taught me discipline and how to get on with people. Active service in Northern Ireland certainly shaped my outlook on life. Sometimes life is pure luck.  I don’t worry about death. It’s inevitable so why worry about it.

We walk outside and look out over the paddocks and their garden.  As I drive away I look back to see Terry making his way back  into his world- Jill, Bentley the dog, his home and the community of friends  who are his life. I think about Terry and how much we never stop to find out about people beyond the superficial. We have mixed in the same circle of friends for many years. We have chatted over numerous lunches and celebrations. I’ve always enjoyed the soft Cornish accent, the gentle, thoughtful manner and the polite decency of Terry. I’ve never heard him say a bad thing about anyone. He’s a gentleman.

It’s as though as humans we listen to the surface narrative of another person’s life.  In Terry, at all those lunches, I saw a kind older man and we probably talked about the few things that dance across the surface of a conversation in a social setting. But scratch the surface of every human story and you’ll see the twists and turns in the road, the serendipitous, the times of challenge, despair, joy, human strength and resilience. Terry has lived and is living a life of rich texture -Munich and the world war and his army service, Northern Ireland, ship building and life in an adopted family and now the quieter years.……. a gentler time to be with loved ones and enjoy a smaller world with music and his hobbies as part of his life.  It’s a privilege to hear the stories of people like Terry and Jill who so generously shared their story and insights. Thank you.

“In the sweetness of friendship let there be laughter and sharing of pleasure. For in the dew of little things the heart finds its morning and is refreshed.”