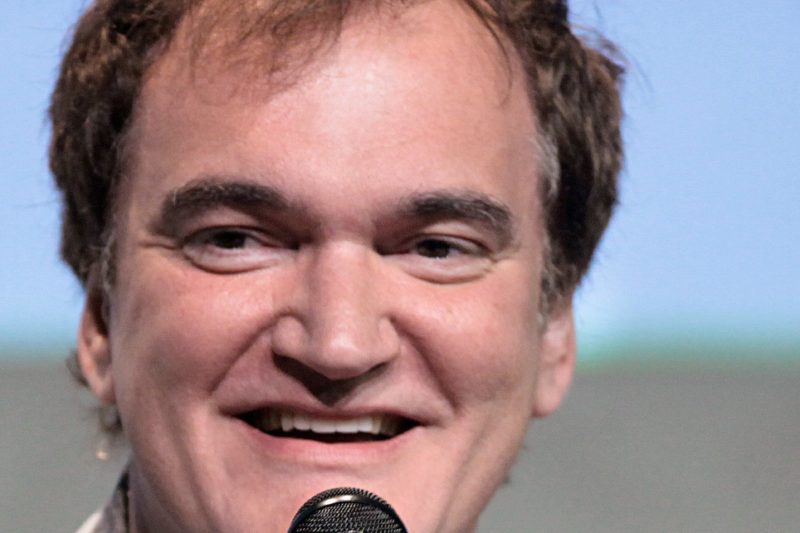 “His films are characterised by non-linear storylines, satirical subject matter, estheticization of violence, extended scenes of dialogue, ensemble casts, references to popular culture, soundtracks from the 1960’s to 1980’s and features of neo-noir film. ” (wikipedia) ………..  A great summary!

Quentin Tarantino directs ” Once Upon a Time in Hollywood.” The film ticks every one of the boxes described above. I loved this film and have already bet a lunch on at least 2 Oscar wins.  You’ll love this or hate it. Coming out of the cinema I always try a casual vox pop. A group of my age women looked genuinely shocked and stunned. ” That was awful…it didn’t make any sense… and all that blood.. I missed large parts of the film.”  I asked  a man standing nearby ” Loved it. Fantastic! DiCaprio and Pitt…you can’t go wrong….. and the soundtrack!! My youth re-lived!”

Let’s see what all the frisson is about. Three story -lines running in parallel and intertwined. Leonardo DiCaprio plays Rick Dalton who came to fame in the 1950’s as a TV Western actor. But it’s 1969 now and he’s struggling to find work and hangs out drinking with his friend and stunt man, played by Brad Pitt. Also drop in Al Pacino as the Hollywood agent. Oh and add in .. Dakota Fanning, Kurt Russell, Damian Lewis, Bruce Dern, Rumer Willis and Luke Perry.

Storyline 2. Cliff Booth has his own story as he roams Hollywood taking in all life offers. Cliff Booth (Brad Pitt) is the great looking stunt man who lives in a trailer and has a large Pitbull dog who he has trained to fight. There are few stunts available so he’s employed as Dalton’s driver and creates his own stunts where life takes him. He encounters  the Manson family members. There are great scenes of the slow build and tension as Booth enters the Manson’s cult compound, because we know these people are not nice! We remember the images of  deranged Manson and his women imprisoned for the brutal, gory death of actress Sharon Tate in Hollywood in August 1969, and as if that’s not enough…

Storyline 3.  Dalton’s neighbours in Hollywood are Roman Polanski and Sharon Tate (Margot Robbie)- the film – maker and budding actress……Their story of glamorous 60’s Hollywood is a fine thread woven into the story.

There’s the structure. These 3 stories are enriched with clever, ironic dialogue. Music of the time- Rolling Stones  “Baby baby baby you’re out of time….” layers into the carefully crafted mayhem. It’s black humour and violent but the violence engages at a different level. The characters are cut – out figures in so many ways. The audience are observers so when violence takes place it’s actually funny. We travel with each of the main characters but empathy with them is superficial if it exists at all. DiCaprio is outstanding. Brad Pitt shows his talent after a long spell in the woods. Al Pacino does his comfort zone. Margot Robbie has no challenge in this role.

And what of Tarantino? This is his 9th movie. He says he will only make 10 movies and then retire. He has a a brand, a motif that is a Tarantino film. Once upon a time in Hollywood was lauded at Cannes this year and has all the ingredients – the layered story-lines, the irony and black humour and the explosive, surreal violence. There’s the element of surprise.

The ending is magnificent….unexpected, very violent, hugely funny and the twist in the tail that is a classic comedic formula handled by a genius director. For 2 hours and 35 minutes Tarantino has taken us on a journey. Disparate globs of story have slowly started to seep together and coagulate. In the final 5 minutes of this film the Twist takes place in a violent fury involving the Pitbull, flame thrower and jaw cracking stunts. The audience knows the story.. we know Sharon Tate dies but in Tarantino’s hands something’s got to happen.. I can’t bring myself to tell you……  go and see the film…it’s a classic… and I’ll pay for lunch if it doesn’t win two Oscars!!