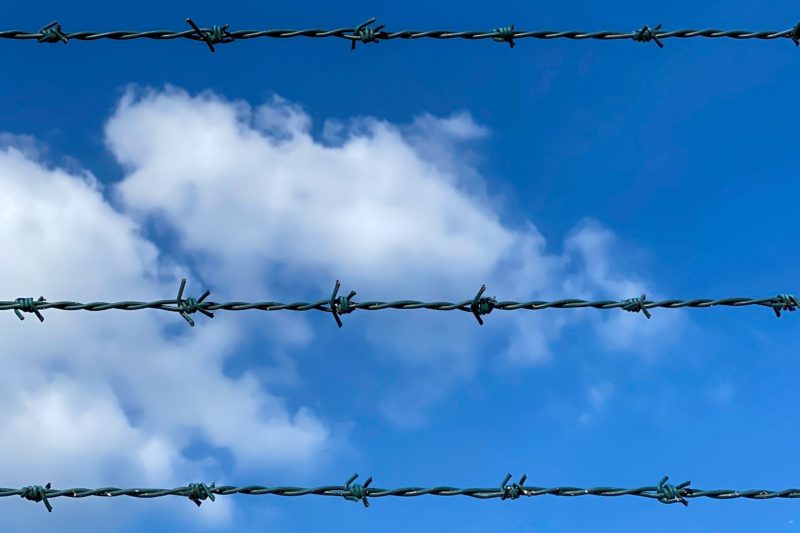 Upfront I need to declare that I have a special interest in this series. My son is an executive producer for this TV drama and I am a loud, proud mum. Over the months I’ve seen my son’s passion and hard work in bringing this story to screen. It’s a compelling, often intense and showcases the writing talents of the much lauded Tony Ayres and a writing team including Cate Blanchett. 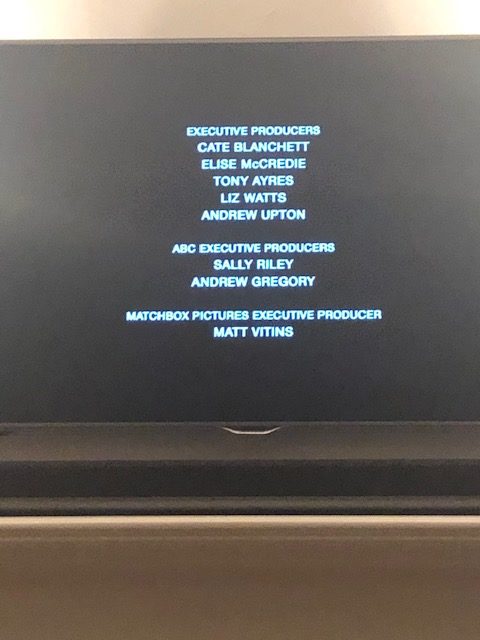 There are 4 stories. Four people from diverse backgrounds introduced in the first episode of the 6 part series.There’s the woman escaping a cult and with mental health problems to grapple with. There’s the refugee and his family and the story of how he pays boat owners to get them out of a war zone and is defrauded. There’s the father trapped in a dead -end job with a family to feed and new hopes in an immigration officer career. And there’s the bureaucrat who’s on the verge of a national scandal. It’s in the immigration detention centre that their lives converge.

The series began on ABC on March 1st and runs for 6 episodes. It won rave reviews at the Berlin film festival and was picked up by Netflix for international distribution.

Apart from family connections, why is it so good? It’s emotionally engaging and outstanding story telling about people from all walks of life trapped by walls. The acting is strong. Asher Keddie, Dominic West and Cate Blanchett headline but the performance of Yvonne Strahovski    as the ” Cornelia Rau” of the drama is utterly compelling. Jay Courtney, Marta Dusselldorp and a host of other talent bring this fine script to screen. This is not frivolous Sunday night viewing. You have to work to stay in the threads of stories. But it’s an outstanding piece of work and deserving of many awards.