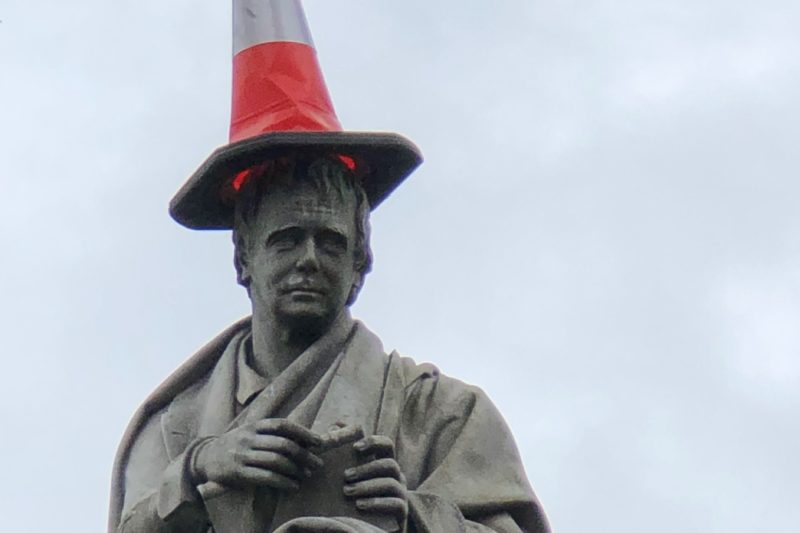 It’s been nearly a month since  the cat went into the five star Villa Feline and I locked the door of my home to head out on my travels. I’m on the last leg of the Viva70 Tour heading from Glasgow to London tomorrow, then 3 days in London (Yey!) and gearing up for the 23 hour flight back to Melbourne on Sunday. Mmn… not looking forward to that one.

“ I never get sick overseas” is the mantra I tell my friends but a dodgy seafood chowder on my last days in Oban saw me very sick and miserable. Once the initial phase of food poisoning was over I surrendered to my exhaustion.. a king sized bed with a sea views and room service…. not  too bad… especially as the wind and rain created  nature’s spectacle outside. ……. I gave in to my grinding stomach and low energy and just slept. Water and dry biscuits were the preferred diet for 2 days. So I arrived in Glasgow happy to go exploring but taking buses instead of walking everywhere.   Tonight it was a ” bed picnic” for dinner. A walk to the Marks and Spencer food hall to collect dinner  – delicious salads, and raspberries all from the comfort of my bed while watching a brilliant drama called “The Virtues” on BBC 4… so wish we had M&S food halls back in Melbourne….. such fresh and delicious food.

Which is a long way of saying that this week’s Viva articles will be a slimmed down version due to the seafood saga! But  I’ve decided to share with you some of the snippets/ observations gathered on my travels…….. Random thoughts and bits…. 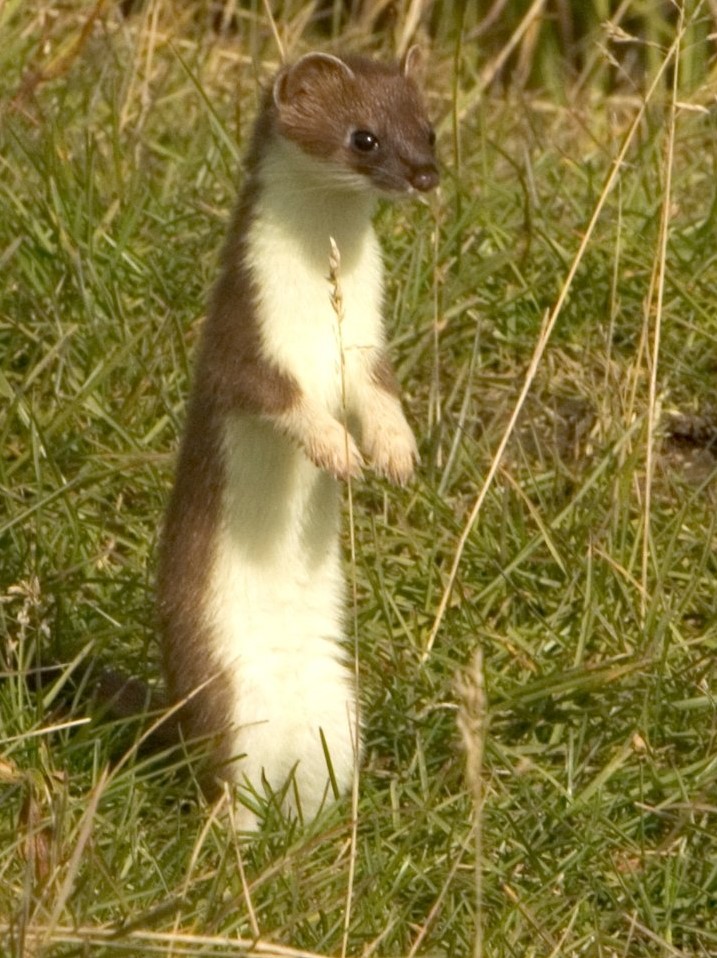 Oh dear, the naughty Stoats are breeding like……….stoats….. and there’s a big brawl between the Scottish Gamekeepers Association which wants to cull the Meercat look-alikes and naturalists. Apparently Stoats eat Owls in the food chain. Reporting in the news used words such as ” heartless butchers” and “rehousing plans” for the Stoats!

I came across Jamie’s Italian Restaurant when I was in Edinburgh and made an online booking for the day after my Highland tour. I’d popped my head in the door and it looked great…very excited.

On the day of my return they announced on the news that all but 3 of his restaurants (London based)  had closed, 1,000 people out of work. So sad. He has worked so hard to improve the diet of schoolkids and making cooking fun and good food accessible. I’m sure that he’s not finished, just a speed hump along the way.

On TV news last night here in Glasgow a huge story about people  having to wait for inhome aged care after they have been assessed for services. The wait time is three months…….! In Australia we have a family member with dementia who is still on the waiting list 2 years after his assessment… neither case is fair when its frail older people in need.

We know stereotypes are bad. Before coming to Scotland I expected Scottish people to be dour and humourless. Wrong!. I’ve had so many very funny encounters… at Oban railway station I say ” I’ve come to pick up my tickets………..”  He says..”Ooo Lass…that’s nay good..where d’ya drop them?”

However, there was the miserable Glasgow taxi driver who I tried to engage with  by telling him about the lovely time I had in the Scottish Highlands and Islands- 3 hours from Glasgow. ” Never been there” he muttered…” too many foreigners.”  “Oh where do you go for your holidays?” I chirpily enquired.. ” Ey Goo Ta Spain.”

……..and then there’s the very Scottish phenomenon of putting  hats on very tall statues- I’ve seen them in Edinburgh and Glasgow… A very Scottish sense of humour! 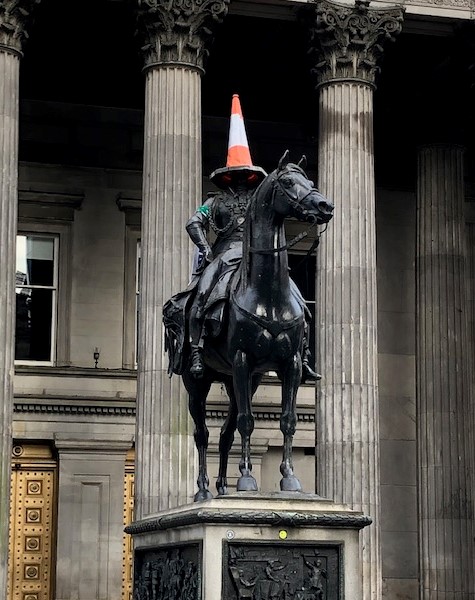 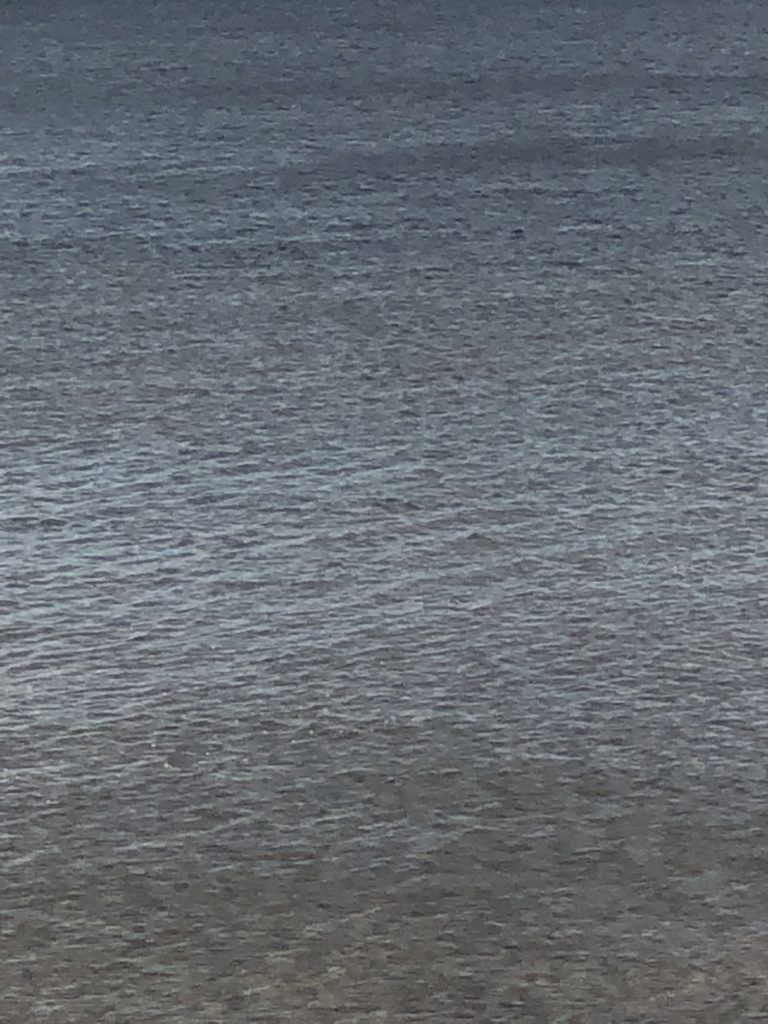