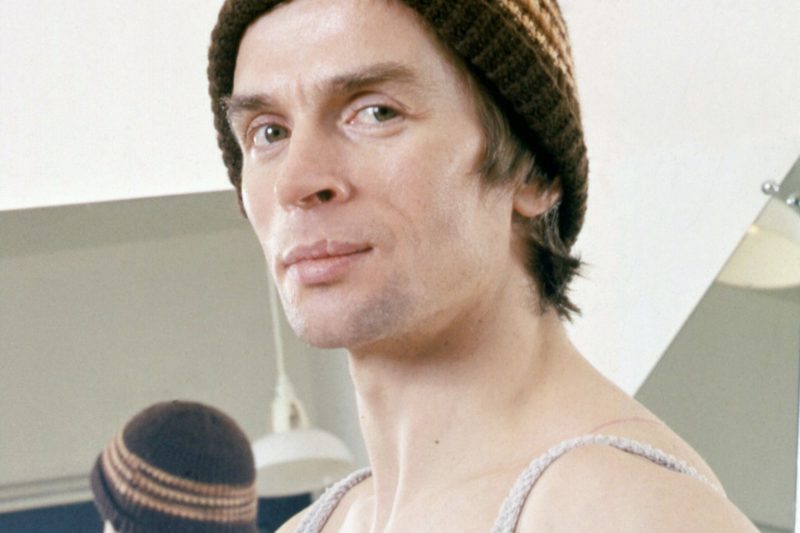 Ralph Fiennes directs and acts in this film about Rudolf Nureyev’s  defection from the Soviet Union to the West in 1961, despite KGB efforts to stop him. Liam Neeson is one of the Executive Producers of this film. A good pedigree so far. It’s a strange film. Slow and deliberate, it charts the early career of an outstanding ballet dancer with a series of flashbacks about his humble beginnings. Nureyev’s rise to fame  hinged on talent, a strong will and determination to excel.

The dance sequences are beautiful to watch.  Oleg Ivenko, who plays the lead role is an accomplished and talented dancer. Ralph Fiennes, as one of Nureyev’s early dance teachers is outstanding in the clipped, understated way he plays the role. Precision, control and the slow pace give gravitas to his performance. It’s what he doesn’t say that brings depth to the role.

But here’s the problem. Nureyev is portrayed as a rude, insensitive, ego-centric character who is so utterly unlikeable that the audience ends up not caring about whether he is a genius dancer or not. David Hare wrote the film script and while the direction is  precise and controlled the script really can’t manage the complexity of Nureyev. Ivenko’s character is like a naughty, ill tempered adolescent  who’s acting-out and you end up backing away from any emotional identification with the character. He also has none of the regal beauty of Nureyev and lacks the sexuality and power of Nureyev’s artistry. 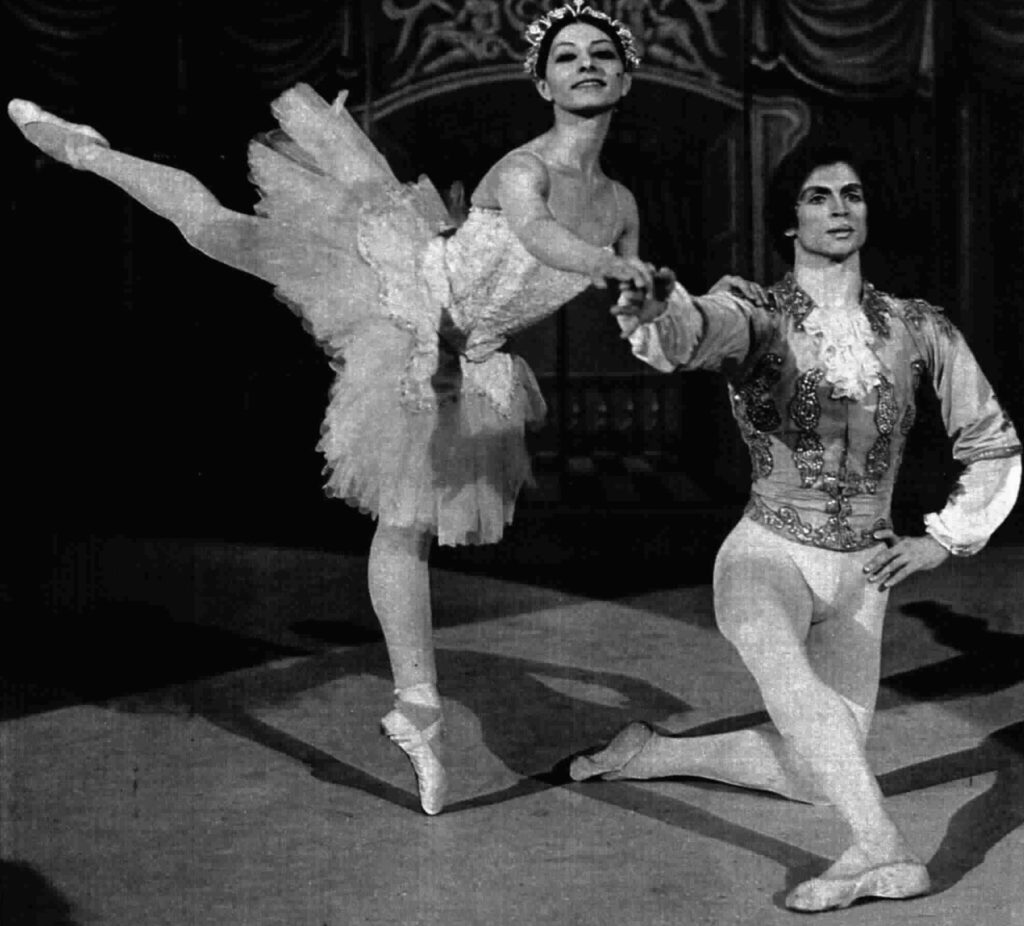 It’s an OK Movie. I wanted to see the quality of Ralph Fiennes’ direction and that was interesting. The central question of “how will Nureyev escape the KGB?” added some spice but overall it’s a movie destined for the lower shelves. What do you think?