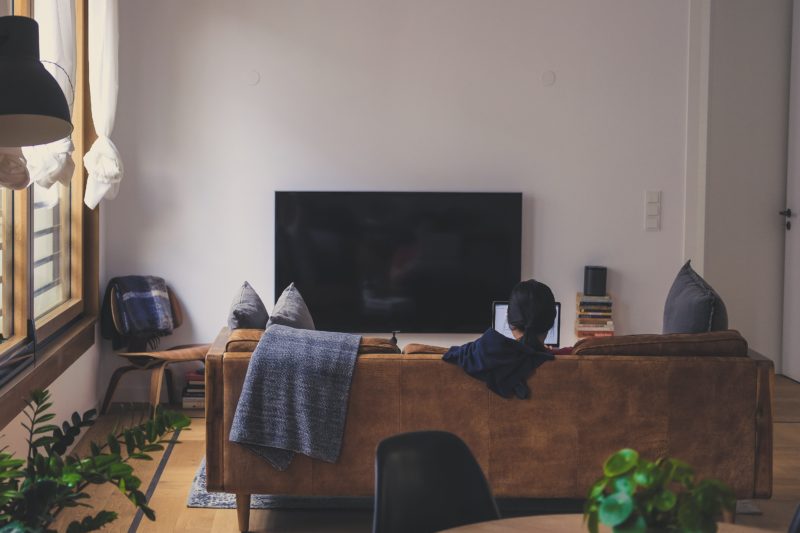 There are lots of WHY’s to do with reality TV. WHY does it exist? WHY do millions of people worldwide tune in to watch normal people in artificially constructed situations? WHY do I know logically that its terrible TV but I end up compelled to watch it? WHY is it called reality TV when events are highly structured and editing manipulates the storyline? WHY is “Unscripted” TV a growing billion dollar industry?

What is “unscripted” TV? Think Housewives of Melbourne, Charleston, Sydney, Cheshire, New York, New Jersey, Atlanta, Potomac etc. The Survivor series and Ninja warriors not turtles. The foodie shows-My Kitchen Rules, MasterChef, Hell’s Kitchen and baking shows. The celeb. Families e.g. Kardashian. Home renovation series (The Block,) Music shows (The Voice), Big Brother and America’s Top Model. Then there are the love and relationship reality TV series and this is where I go weak at the knees. The Bachelor..not so much but Married at First Sight (MAFS) has got me. 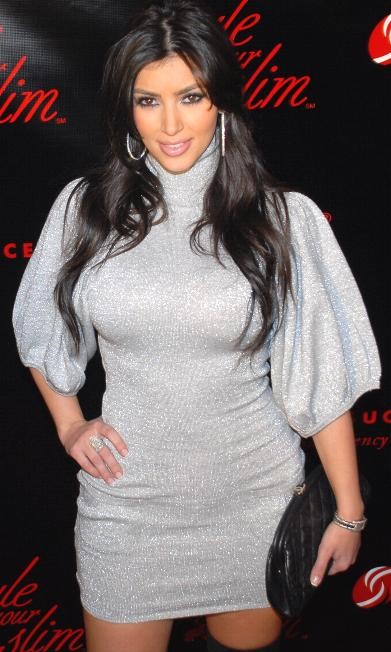 Let’s look at the economics before we look at our behaviour. Why is prime time TV on commercial free to air platforms convulsing with reality TV? Because it’s cheap! Business Insider Australia gathered some stats last year. Games of Thrones (scripted epic) cost $15million per episode…that’s episode not series! In the USA unscripted reality TV can cost$225-425,000 per episode. Reality TV margins can be as high as 40%.  For the networks the more the merrier!

But why oh why do I, and many other reasonably sensible people keep showing up to watch the man and woman next door in an artificially constructed situation? They behave badly, screech at each other, cry and throw tantrums and generally act out in the way we expect only adolescents and two year olds to behave. Why do we watch a program with ad breaks every few minutes and up to 16 minutes of ads for every hour of TV? Why do we hear recaps after every ad break? Why can we walk out of the room get a cup of tea and come back to the program to find it hasn’t moved on yet? Why do scheduled reality TV programs tend to run a minimum of 10- even 30 minutes beyond scheduled time?

There’s so much wrong with reality TV so why do we watch it? Voyeurism says Psychology Today!  Yes we enjoy virtual voyeurism, an easy and legal way to peer into other people’s lives! A study by Bagdasarov (2010) found people who score highly on a voyeurism scale love reality TV.  This was supported by another study by Lemi Baruh also in 2010 who found that people could access experiences via reality TV they could never access themselves, another angle on voyeurism!

Why will I make sure dinner is finished by 7.30 tonight and make my way upstairs, cup of tea in hand to settle in for yet another ep. of MAFS (Married at First Sight). I can fairly certainly predict which couples will stay together and which will drift apart because the “experts” stuffed up in predicting…. L…O..V..E in the first place? I’ll watch it because I like the dresses and I still have a Cinderella complex that says love at first sight is possible. I watch the show and choose who I like and who I find nasty. I groan when men say dorky things and smile when they are passionate and kind. I glare at the TV when women shriek and call each other names and smile when they are assertive but calm and thoughtful. I can be an arm-chair observer (voyeur?) of human behaviour and I can leave the room for minutes at a time and not miss the plot line… because it will be repeated anyway! I also sit through some reality TV because its entertainment. I don’t have to think about it during or after the show! It has no residual impact. In reality it’s shallow and fun and that’s OK!