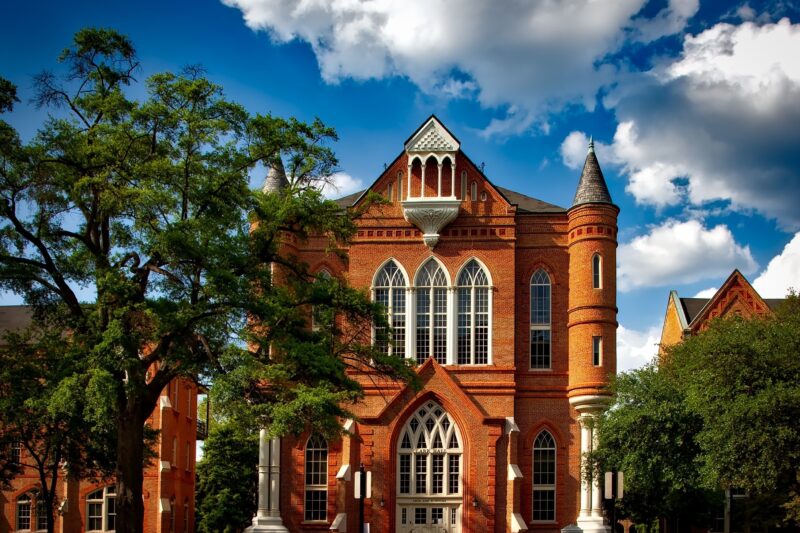 But last night I stumbled across a doco. on Netflix which more than grabbed my attention. Fifty people were indicted by the FBI for being involved in a racket to get their kids into Ivy League Colleges/ Universities such as Stanford, Yale, Harvard, UCLA etc.

What’s the big deal about getting your kids into an Ivy league university? Well, in 2019 Harvard received 37,305 applications for a place at Harvard. It admitted only $1,990 students.

This documentary is an interesting story on many levels. Who is the man who masterminded a scheme to gain access for many students through the “side door” of these prestigious institutions? How did he connive and convince seemingly intelligent people into his scheme? How did he get away with it for so long?  Who’s to blame for the pressure on students to achieve a near perfect score so that they can gain entry into these ivy league colleges? (Are there parallels in other countries to say, gain access to Melbourne University or Oxford?) The documentary is very well researched and utterly intriguing. Here’s a short overview….

Rick Singer established a name for himself as an education advisor and coach –  a consultant for parents and their kids wanting to go to university. He exploited the sense of urgency for well -heeled parents to make sure their kids could attend an ivy league university. How do you get your kid into Yale, Cornell or any of these colleges when yearly applications from across the world far exceed the number of places? There’s the “front door” based on outstanding grades. There are sports scholarships and places allocated to exemplar sports talent. Then there’s the back door where families donate huge amounts over a period of time to the college in the hope of being favourably considered when son Harvey Jr wants to go to Stanford like his father. It’s reported that Jared Kushner’s dad gave Harvard $2.5m and somehow his son got into the university with an entry score lower than other students.

What Rick Singer offered was a “side door” for access. It was a winning, if illegal proposition. ” To get into Harvard via the back door it’ll cost you a donation of around $45m. For me to help you get in the side door it’ll cost you around $1.2m” An offer many could not refuse! similarly a donation/ legacy to Stanford could cost $50m but he promised to secure a place via the ” side” door for $730K..A bargain!

So how did he do it?

He counselled parents and students to lie on the application forms.. white Anglo students ticked the Latino box and suddenly spoke English as a second language or they had some mild, suddenly acquired disability and ticked this box!

He bribed college administrators, coaches and influencers. He paid college sports coaches $20K a month to get his clients kids sports star places in college. Parents paid the bribes into his foundation account which were then paid to the corrupt staff within universities. Singer’s winning proposition was ” Certainty of admission at bargain basement prices.” And parents bought it! The million dollar fee was simply a blip! He mixed with the rich and famous and when a parent/ client rented the Palace of Versailles for his 50 the birthday party Rick Singer was on the guest list. 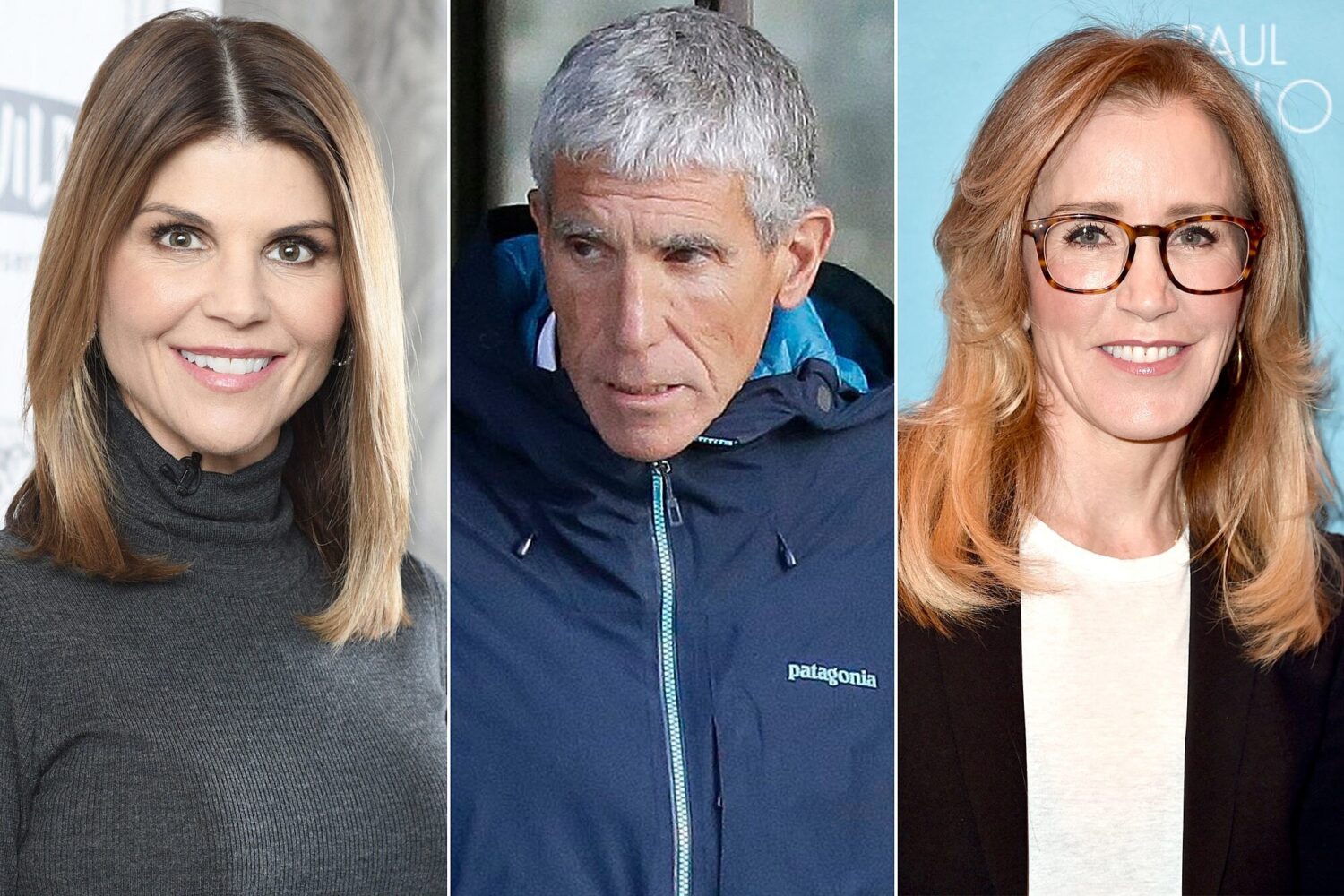 He created sports profiles for applicants which made them into superstars. He altered photos of overweight kids to make them look like athletes.  He sold a 5ft 5inch kid to a university as a superstar basketball player! He convinced another university to take a non swimmer into its elite water polo team!

Felicity Huffman’s daughter wanted to go to Harvard but her scores were not good enough to get in the front door. Rick Singer organised for someone else to take the entrance exam for her for the price tag of $75,000. Singer was able to recruit Mark Riddell to fix the entry exam scores for $10K a test. Singer’s profit margin looks pretty good………. and illegal!

How did it all unravel? Singer was arrested by the FBI on an unrelated securities charge. The FBI had been wire-tapping Singer and his associates for some time on suspicion of fraudulent dealings. He was caught. So ever the survivor he then worked with the FBI to get cooperation credits to reduce the severity of charges against him. Singer set up phone calls with all the co-conspirators- parents, college coaches, admissions managers etc. There were wire taps on every contact he had. …… and one by one 50 people were later charged with fraud, collusion etc. Singer pleaded guilty to 4 felonies. He still drives his Porsche and moved back to Sacramento. He’s still awaiting sentence as he moves around freely getting on with the business of life. The “Side” door to college admissions is now closed….but the back door of legacy gifts and donations remains open.

Great viewing and a fascinating if disturbing story. Check it Out.

For more info. check out Daniel Golden’s book The Price of Admission 2006