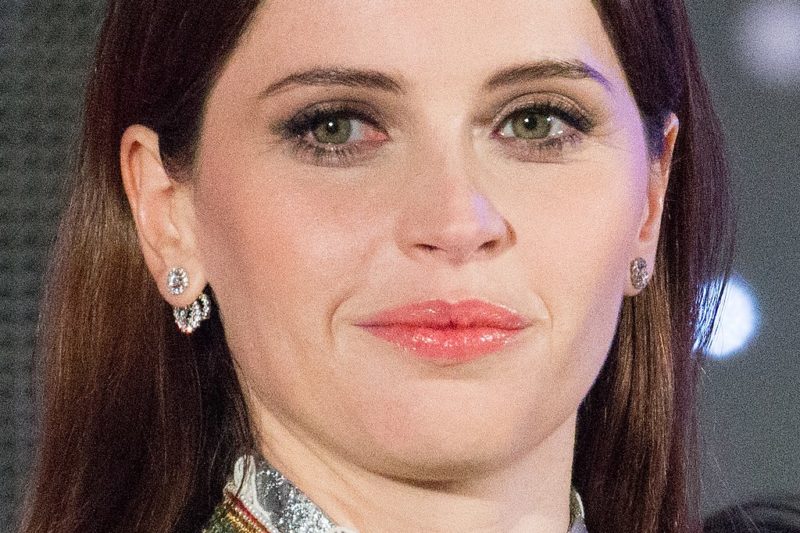 Ruth Bader Ginsburg carved a legal career at a time in history when women were seen as homemakers and wives there to support the breadwinner of the family, her husband. The story starts in 1950’s with her arrival at Harvard Law School as one of a handful of women in the class. She excels and is top student in her class. She completes her studies in New York at Columbia as her husband’s career as a tax lawyer blooms. Again she tops her class in Law. But she is unable to find work as a lawyer in New York and instead becomes a professor at Rutgers University. Two children and family illness follows and it seems inevitable that she will never practice Law.

Teaching at the university in 1970’s she is immersed in the social changes happening around her as issues of women’s rights find a voice in the protests and dialogue of the times. And this is where the story takes a left turn and becomes really interesting. Her husband encourages her to work with him on a pro bono tax discrimination case. A single man is the full time carer for his elderly mother and claims a carer tax benefit. He is denied the carer deduction on his taxes because he is a single male and women are seen to be carers in 1970’s America. This is seen as a challenge to the 14th amendment of the US constitution which forbids restricting the basic rights of citizens.

I won’t spoil the rest of the story but let’s just say the woman “did good” and became a US Supreme Court Justice. 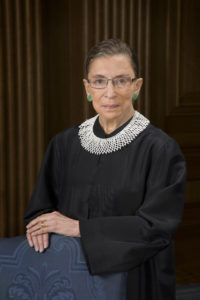 I really like this film for so many reasons. Felicity Jones’s portrayal of Ruth Bader Ginsburg is finely tuned. She is serious and highly intelligent. She doesn’t smile easily. Her intensity and commitment to the law and justice make her laser beam focussed. The film has threads that are elegantly woven into the narrative. Her relationship with her daughter is beautifully explored. Her fifteen year old daughter, the product of a 70’s revolutionary spirit clashes with her mother as she fights to establish her independence and to challenge the social order directly to achieve change. For Bader Ginsburg the law is the way to make change happen. But as the narrative develops so does an understanding and collaboration between mother and daughter. Pivotal is the idea of which comes first in social change- “Change minds and then change the law” or is it the other way around?

I like that Bader Ginsburg’s husband is portrayed sympathetically and that against a backdrop of discrimination against women, the central theme is discrimination against anyone “On the Basis of Sex.” It’s an intense and thoughtful film. It has a steady, careful directorial hand guiding the characters so they don’t stray from the depth and honesty of their roles. There’s a truth to their performance, particularly that of Felicity Jones.

The film was directed by Mimi Leder. The cast includes Felicity Jones, Justin Theroux, Armie Hammer and Kathy Bates. It was released in the US in December last year and hits Australian screens this week (February 7th). The budget for this film was $20m.

All Images with thanks Wikipedia Creative Commons