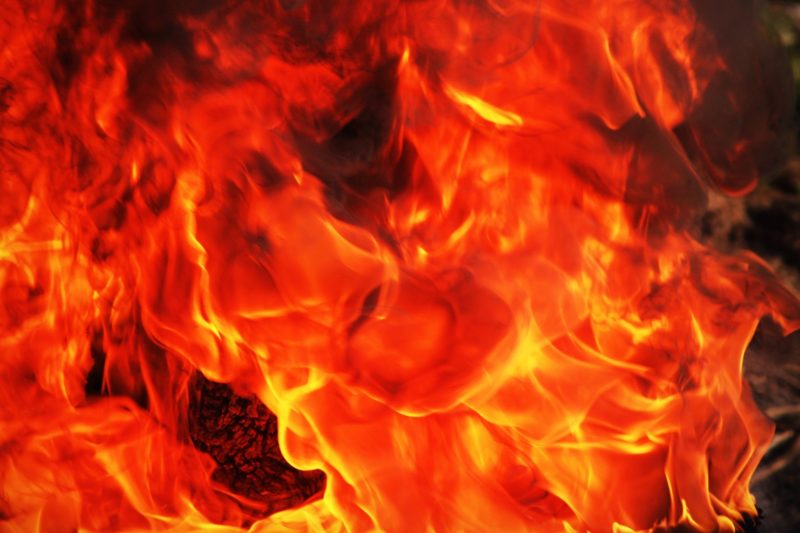 Outside the wind howls and lashes the trees and they bend, compliant to a greater force. It’s a violent, snarling dry wind that leaches the atmosphere of its humidity and softness. The air is thick with haze and swirling dust and leaves. Its 38 degrees outside. 90kmph winds. At 1.30 in the afternoon the sky is a dull, dusky yellow. There are fires in the region but not close, 20 kilometres away. Helicopters hum overhead racing to the fire zone, ready to empty their water cargo. Its doomsday eerie and the cat seems to sense the anger and unpredictability of the weather. She’s taken shelter under the duvet.

I’m prepared with the Emergency App. on my phone and the radio tuned to the emergency announcements on the ABC. Then the radio cuts out and the air conditioner shudders to a stop. I hear a loud crack outside. The sound of a tree splitting next door. I text my friends in the next street. Yes they have electricity. I check the meter box convincing myself that I actually know what I’m looking for. I need glasses. All seems to be OK. Then an emergency SMS message comes through from the power company. Yes we know of the problem and it will be fixed by midnight. 80,000 customers without power. They do a sterling job out in this weather through the night. The outside temperature continues to rise. I have no internet- on my phone nor my laptop. Communication cut.

My trusty radio runs on batteries and is my only connection to the outside world. Doesn’t it feel better that we’re all in this together says the radio announcer. The cricket commentary is abandoned and bushfire announcements delivered fast with a sense of urgency. They scatter like gunshot. With the radio as my friend I’m reminded of the wintry evenings of my childhood in the UK, when the family gathered to listen to The Archers.

A cool change is expected later tonight. A wind change, a drop in temperature. There’ll be lightening and an increased risk of new fires. But there’ll be relief from the heat. 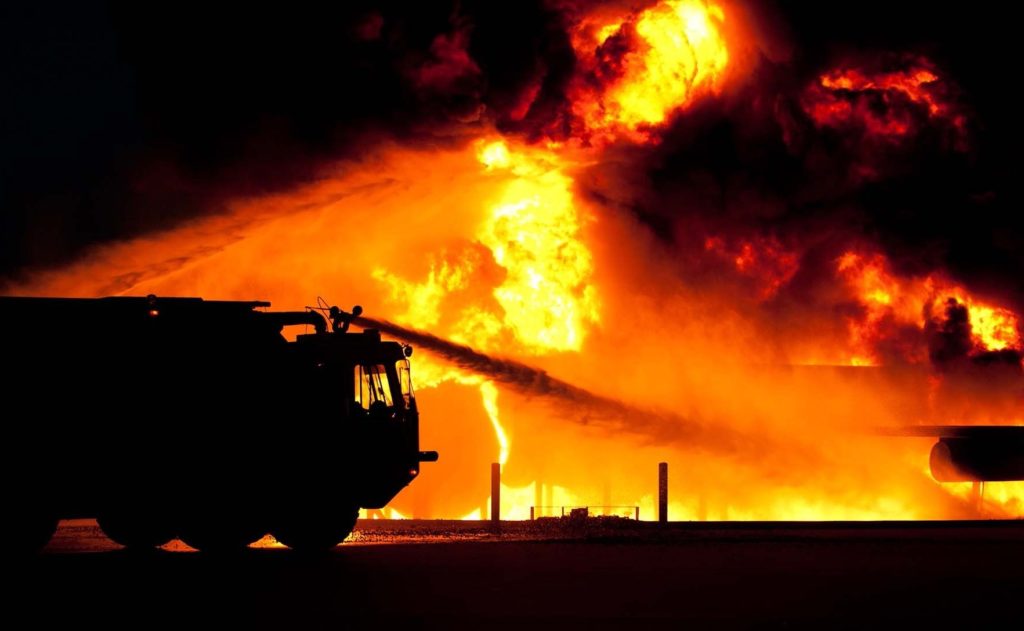 I’m on edge. I keep telling myself to stay rational. You are not at risk. You are safe. Your straw bale house is keeping you cool. Straw bale is 16 times more fire resistant than other materials.  You have friends in the next street.  Should I leave? The advice is not to travel in high winds. My town is surrounded by forest and some of the roads are closed. Other roads are being kept clear for emergency vehicles.

Since the 2009 Black Saturday fires in Victoria when over 200 people died, weather monitoring and the warning system have improved markedly. Last night there was no Code Red declared for this area, so I know it’s not at its most dangerous today.  It’s early in the season. But  I  have my  summer back pack all ready to go (critical documents- passports, bank documents, insurance etc., a set of clothes, medication, my laptop). On Code Red days Gracie the cat is packed into her carry case and we leave early in the day to spend time with family in the city (2 hours away) or friends in a neighbouring regional city. (40 minutes away)

This is life in the country. I have never been experienced a bush fire on my property but  Black Saturday saw fires a kilometre from my home.  I had already left, the car loaded with valuables – documents, photos, pets and some clothes. The house was safe.

Some years ago I lived on top of a mountain range with winding, 2 lane roads  the only access. With fires on 3 sides of the mountain, the roads were blocked with only one road open. This was before the days of emergency warnings and evacuation the preferred option in fire management. On this day people on the mountain were in panic mode as they realised only one narrow road was open and hundreds of people were racing across intersections on winding mountain roads. I felt trapped in a situation that was out of control.The one police officer  on duty at the main intersection couldn’t control the mayhem. I feared for my life as I snailed down the mountain surrounded by forest of mountain ash, fires on 3 fronts and people fighting for survival. When I finally was off the mountain and reached the highway below I pulled over and howled with relief and fear. Memorable. I promised myself that living on a mountain was too risky for this village dwelling anglophile. That was in the 1990’s.

Three seasons of the year I love my home in the valley. When summer comes I feel anxious and on edge. Alert to weather warnings, keeping the garden green and watered- a fantasy barrier to potential fire.

I’m tired of the intensity of summer. I’m no longer as resilient. I feel older, less agile and more fearful. I have lived in fire prone countryside for 30 years of my life and love its beauty. But on these days of extreme heat I think of the years spent living in the city. A different response to summer. Then I walked the parks early and spent hours in air conditioned cinemas catching up on films. I’d walk back to my air conditioned apartment where I watched TV footage of people in the country struggling with fire and drought. It was another world.

Now on days like this when I’m hot, fearful and on edge I say..this is my last summer of country living. And it may well be.