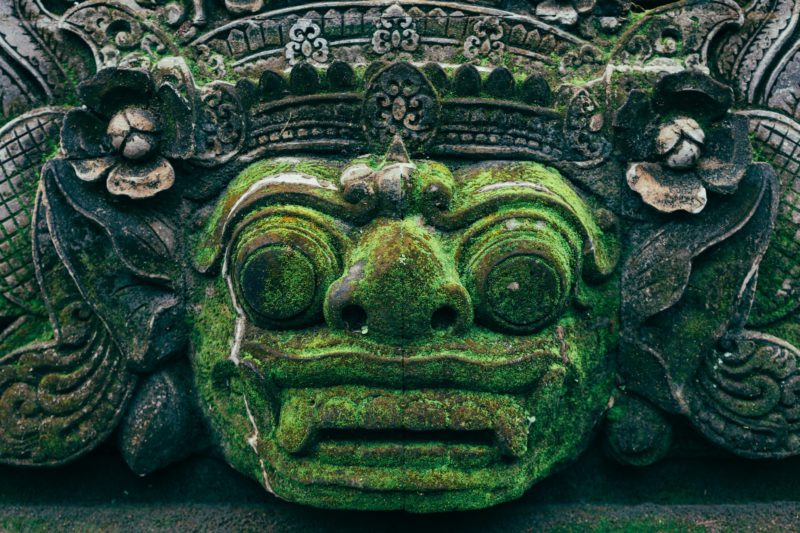 This month Viva 70 welcomes Graeme Leith as a guest writer to our pages.  Apart from being a talented winemaker and founder of Passing Clouds vineyard, Graeme is a prolific writer and published author. His storytelling and dry wit is legendary and I think I’ve nearly cajoled and harassed him enough to say we’ll have a monthly contribution from Graeme. It’s so great to have him here and I’m sure you’ll enjoy his writing.  Thanks Graeme..you’re the best!

The pain from the osteo arthritis intensified as the month wore on; paracetamol wasn’t working any more, nor turmeric, and a friend suggested that medicinal marijuana might do the trick

“All the old people up my way reckon it’s the go, they swear by it for pain relief.”

So all was put in place to have some sent to me and it duly arrived by mail, a package containing a small plastic bottle complete with eye dropper and printed instructions which informed me that one drop was to be taken daily for pain relief. Now, I’ve never taken marijuana in any form except as side smoke at some parties and had no desire to experiment further. I’m happy to have my glasses of wine instead.

I opened the bottle and squeezed up one drop back into the bottle; it didn’t seem much for the pain I was suffering so I sucked up a bit more [later ascertained to be equivalent to about seven or eight drops] and squirted it into my mouth.

“That ought to fix it” I thought to myself, and awaited results. They were not long in coming; the pain diminished but other things started happening.

I keep logs of wood standing around the pot bellied stove to dry and to my amazement they turned into sheep and began walking around the house. I looked at my indoor peace lily and its bowl turned into a bright golden Buddha’s head. Whenever my eye fell on a round object it would disconcertingly turn into that glowing head. I looked out of the window and the frame turned into a large white sheet of paper crisscrossed with ever changing geometric lines. I was getting worried now. 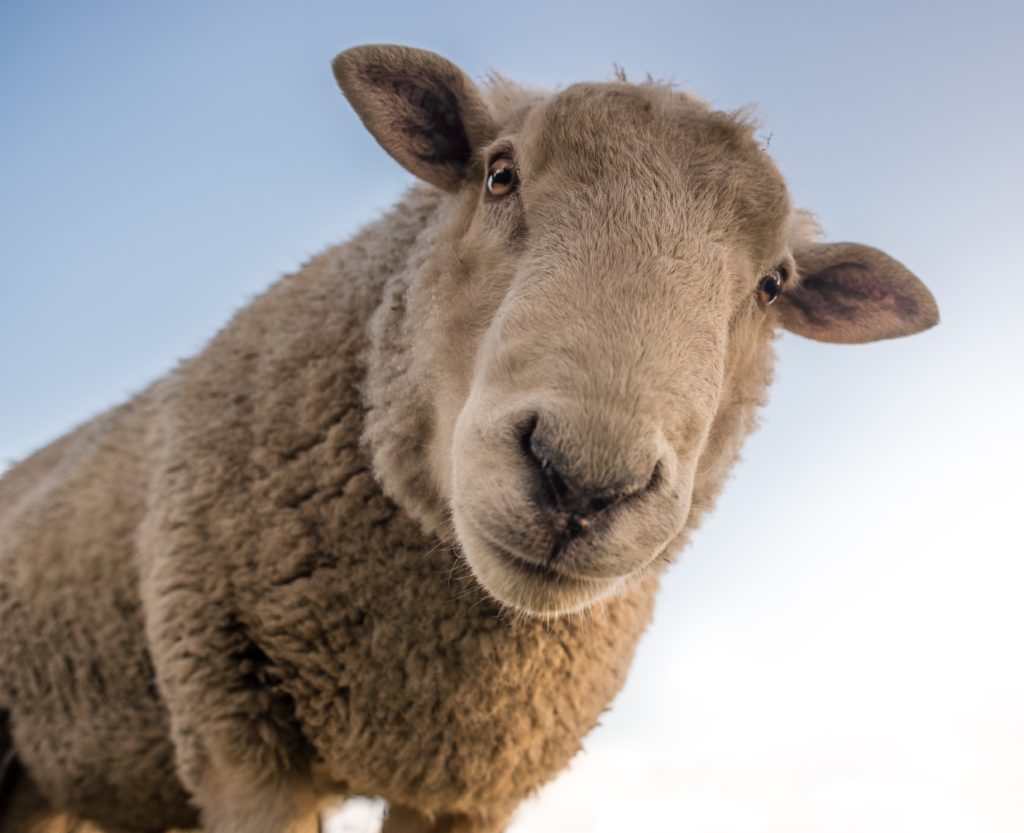 I have a large beautifully carved wooden water dragon from Bali that sits on my table and he was facing me now. My youngest son has a ‘Coolie’ dog with bright pale blue eyes and my carved reptilian friend’s eyes began to assume that same colour and intensity as he stared at me. I decided that there was a competition between us; to discover which one had the palest and most penetrating eyes so we tried to stare each other down until I blinked and decided that he had won because reptiles don’t blink. I turned him around in order to have him facing away from me. All went well until he began turning his head around toward me, slowly but surely swiveling until he was facing me and the eyes once again locked onto mine.

I was a little panicked at this stage but managed to ring a Doctor friend,”Can marijuana  cause permanent brain damage?” “Apparently, after prolonged use. What’s going on? “

“Something I’m writing,” I lied. “Tell you tomorrow.”   I went back to watching the golden Buddhas’ heads and the sheep wandering around the house. I haven’t touched a drop since.

With thanks to Sergei Akulich & Skitterphoto for the images.