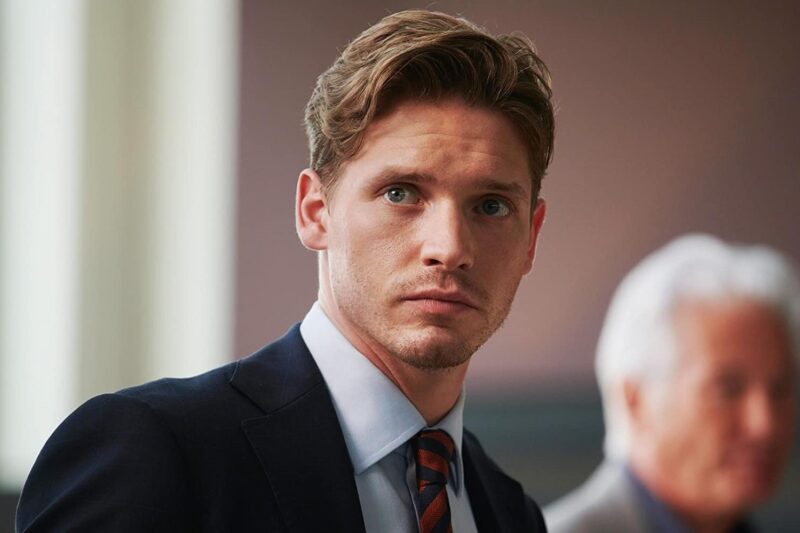 I’ve been bingeing a lot lately and reading books about self -acceptance and suspending self -judgement. Paradoxical you think. Well no. My TV drama marathons until the early hours of the morning may leave me bleary eyed and discombobulated the next day but that’s where NO  Self- Judgement takes over. After a stiff cup of coffee or two  and a little mindful acceptance of my binge watching I’m off and running into another day. Guilt free.

My latest compulsion was a BBC2, 8 part drama series currently running in Australia on ABC iView. Mother Father Son is a tale of  family crisis, power, family dynamics and the close relationship between media influence and politics. Richard Gere plays a thinly disguised Rupert Murdoch, only far more attractive. Max Finch is a powerful media mogul who dominates British politics and power. Gere does a dominating, controlling presence very well and those steely eyes and some powerful acting make your skin crawl. Not a usual response to Mr Gere. Helen McCrory plays his ex- wife, Kathryn very convincingly. She’s a fine actress. Kathryn comes from an aristocratic family and is no stranger to family politics and walking the fine line of privilege and power.She volunteers at a homeless shelter where a very unlikely love / sex attraction develops.

The ultimate applause however goes to Billy Howle who plays their son Cayden. As his father’s son and heir to the media empire, he is propelled into running one of his father’s news businesses,The National Reporter. He struggles to survive in the avalanche of his father’s expectations that he will be a  ruthless and powerful leader. Where Max wants his son to be a clone, Cayden only seeks escape. That escape take the form of drugs and sex and later a suicide attempt that leaves him with a stroke. His paralysis takes another form. In business he was paralysed by his father’s expectations and never being good enough. After his  “accident” he is physically paralysed and needs to learn to speak and walk again. It’s this life tragedy that eventually and ironically provides the route to his freedom. He gives an outstanding performance as a man with disabilities. It never becomes cliched or over acted and the transition from reluctant media mogul to a man stripped bare of even his most basic skills is simply riveting. You may have seen Billy Howle in On Cheshil Beach or Dunkirk. He’s a name to watch out for.

The story-line was developed by Tom Rob Smith and at times it can get lost in its own convoluted tangles but the key themes always rise to the top. Power and control sit at the heart of every episode. Generational transfer of power, gender politics, political influence and interference are all portrayed with gripping realism.

The guardian review described the series as ” completely cuckoo and utterly irresistible.” The ending is confounding…but I’ll leave you to make up your mind about that!

Words by Nora Vitins. Images with thanks wikipedia