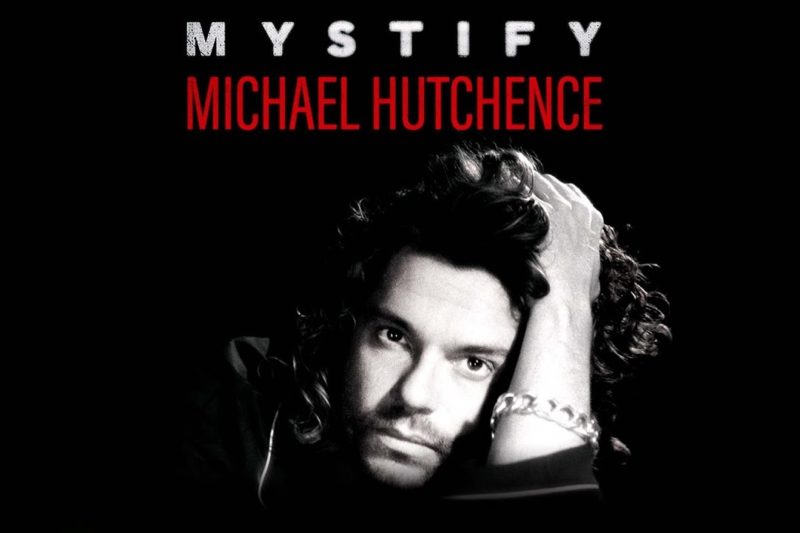 Richard Lowenstein took ten years to make this documentary about the life of Michael Hutchence, lead singer of the Australian band INXS. Hutchence died at the age of 37 in 1997. He committed suicide. A charismatic, gifted musician, Hutchence is remembered by friends, family and industry greats such as Bono from U2.  Lowenstein’s journey through Michael Hutchence’s life is light of touch, multi-faceted and kind.  It tells of a man who was sensitive, intelligent and whose greatest fear was to “live a life alone.” 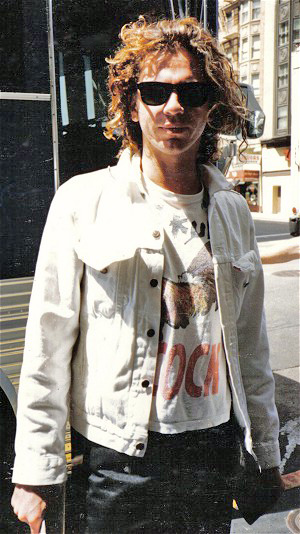 The documentary is sympathetic to the creativity and talent of this man. His daughter, Tiger Lily,  also worked with Lowenstein  in creating this honest and endearing documentary. Mystify is a story of sex, drugs and rock n’ roll  but it has depth because of the way different people tell their stories of lives shared with Hutchence. Kylie Minogue talks of her relationship with Michael, how it changed her and being devastated by the breakup. Model Helena Christiansen tells of how he sustained a serious head injury which caused him to have volatile moods, depression and lose his sense of smell and taste. Hutchence hid his brain injury and its consequences from the public.

His volatile and traumatic relationship with Paula Yates, custody court battles  fought with Paula’s ex-husband Bob Geldorf and the effects of his brain damage lead to his suicide. At the time, ignorant of his head injury, the press delighted in constructing stories of his suicide by hanging as auto-erotic asphyxiation. The documentary disputes this simply  by showing the timeline of his last phone calls to various friends and family over a number of hours as he becomes more agitated and distressed.. and alone. It’s deeply sad.

This is an intimate film. We’re reminded of the stage presence of Michael Hutchence from the outstanding concert clips. We’re told about his passion for reading, philosophy and the search for creative stimulus. We see footage of his life in France with Helena Christiansen and his love for his daughter Tiger Lily.  Hutchence is the only voice and image we see. Lowenstein doesn’t interview others on camera. Family and friends appear as voice -overs or video footage from the past as they tell their story of Michael.

I felt sad watching another documentary about  the fragile life and death of a highly talented, creative soul and those who loved him.