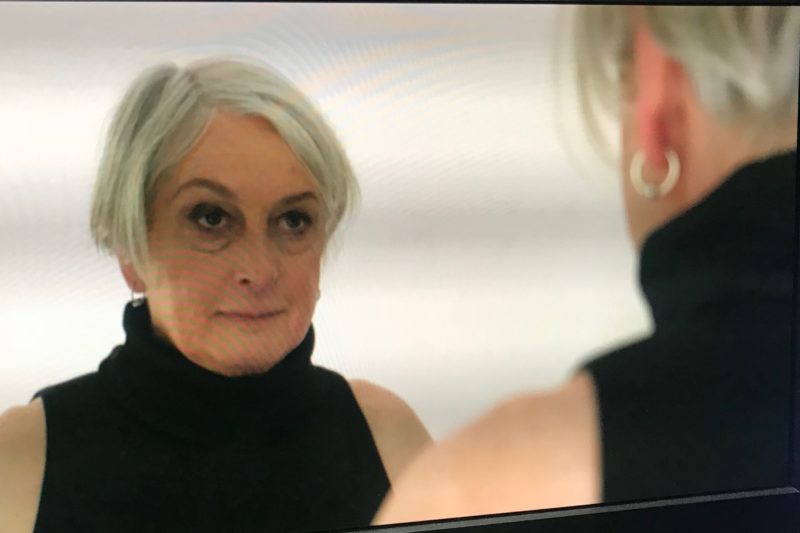 When we talk about transforming our lives many of us think about changing jobs, retiring, a tree change, losing weight, getting fit or perhaps a new relationship. But what about realising the need to change your gender? This week I was privileged to talk with Markie, who in her 70’s made the life changes needed to live as a woman, rather than a man. This is a deeply personal story and I am humbled to share this with you in the Viva 70 climate of respect, learning and acknowledging the very different paths of older age that we may take. It’s a story of courage, authenticity and being true to oneself.

I first met Markie 10 years ago when he was married and working as a picture framer. He and his wife were building a new house and we were part of the same friendship group. He looked artsy and interesting and we shared many conversations about politics, reading and music. Markie is a great cook and it was always a joy to visit their stylish home and hear about their 2 children and soon to be grandchildren. Their Melbourne Cup Day BBQ’s were legendary. 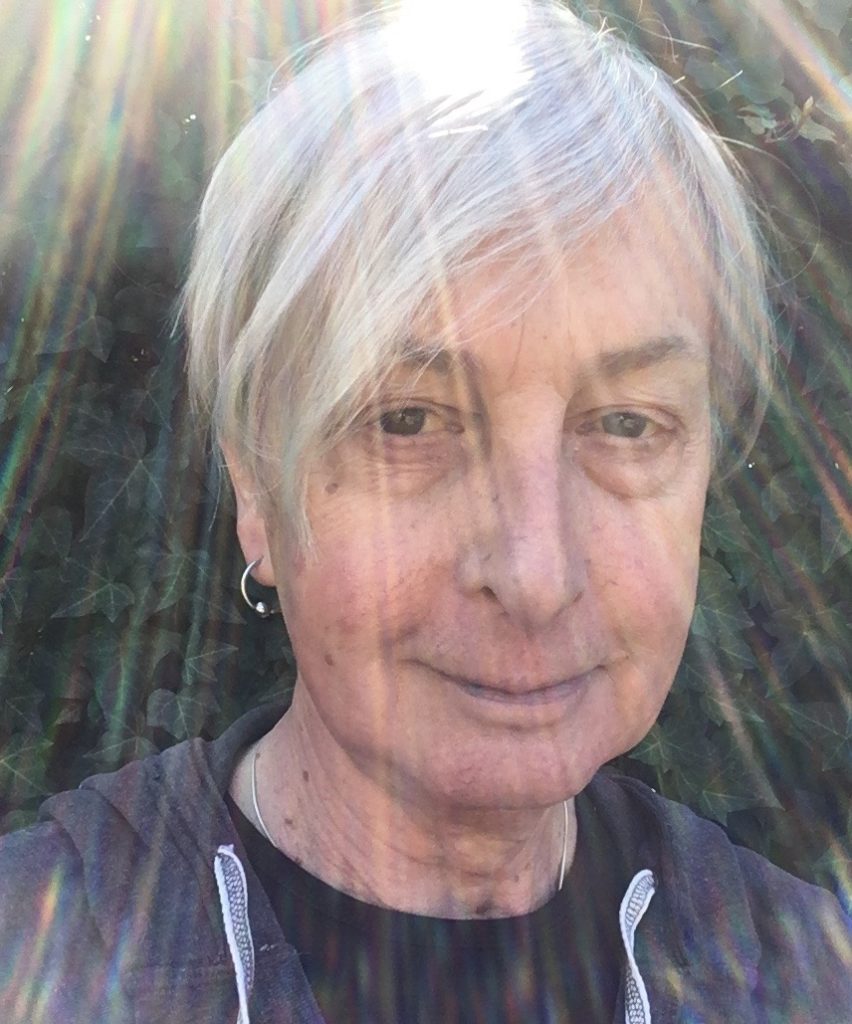 Markie was born in Northampton in the UK in 1944, the son of a nurse from Somerset and a Czech free army soldier. Markie was a bright student and developed a social awareness and an understanding of socialism at an early age.  In his teens he read widely. His father died when he was 18. After finishing school Markie went to Hornsey Art College in North London but never finished his course. He was thrown out!  He looked for work and on his first day of job search found a role as a messenger boy in a commercial art studio. That was the start of a career in advertising and art direction. Conde Nast, who owned House and Garden magazine gave Markie a role in advertising layout. Assistant Art Editor at Vogue was next. It was the 1960’s in swinging London. In his early 20’s he was Art Director at Pritchard Wood advertising in Knightsbridge. It was Carnaby Street for Beatles boots, music and Liberty shirts!

Markie married in the Chelsea Registry office in 1969. But by 1973 “all the colour had gone out of London.” IRA bombings and a failing economy contributed to a general sense of gloom so Markie and his wife travelled to Melbourne and he walked into an Art Director’s role in advertising. Clemengers, a large prestigious ad agency was his workplace, where his account was Mercedes Benz. Internal politics and external forces reshaped the ad. Industry and Markie and his wife followed a job offer to Hobart, in Tasmania. The job never materialised and Markie started a period of freelancing in art direction and advertising,. In Hobart Markie built a pole house and his interest in building and joinery grew. He morphed from advertising art director into house designer and builder over the years. On their return to Melbourne, the couple moved to country Victoria because it was affordable and beautiful.

So far the conversation has been easy – factual, safe ground. Now, I feel uneasy. How do I open the conversation about Markie’s transgender journey? I’m the one who wants to ask the questions with sensitivity and I’m struggling to craft the right questions. Markie has no such anxiety. She has travelled this road many times before managing the concerns of others and explaining herself with dignity, clarity and calm

“I am no longer at war with myself now.” she says.

“When did you know you felt different?” I ask

She answers, “I knew without knowing.” And goes on to recount that as early as 7 or 8 years of age he was the “pretty boy” and “the sensitive one.”

Markie lived his life as a husband and father and regrets nothing about these years of his life. But in her 70’s living as her authentic self was an urgency as years were passing by.  After much therapy, soul searching and support Markie came out as a woman embracing an androgynous style. Although no longer together, Markie and his wife remain good friends. Markie plays me a Leonard Cohen song that includes the words,

I live among you well disguised. I had to leave my life behind.

I ask Markie our key questions about ageing well.

What are the positives about your life at this age?

Living as my authentic self… as who I am and always was.

I’m a small “s” socialist and I like to be politically active. Cooking curries, music and reading and my house and garden projects are great interests. (Markie designed her new house and has done some of the building herself.)

I enjoy the outings with the LGBTQI elders and their allies who are a group of friends. We have a dance club and go to the theatre.

I am still a parent and “poppy” to my grandkids.

What are the negatives or challenges of life at this age?

At 75 there is a fear about the finality of death. I’m not religious but there is a spiritual dimension to human life. There is a journey in progress and I want to see this through. Happiness is found in the journey not the destination.

What is on the bucket list Markie, if money were no object!?

What’s your advice to others about living well at an older age?

Be yourself – as the adage says “Everyone else is taken.”

Be nice- treat yourself and others well

Markie and I talked for 3 hours. There’s much about her family history I have had to leave out because of word constraints for the article. In the last half of our conversation I settled into a place of some understanding although I will never be able to fully appreciate the depth, texture and complexity of Markie’s journey. What I see is a very brave, intelligent and thoughtful person who has taken a dramatic step to re-author her life. Living as a transgender woman, making that transition public, undergoing surgery and reshaping relationships in your 70’s is a hugely courageous step.

Calmly, Markie says in closing, “I’ve realigned myself. I haven’t left my own life.”