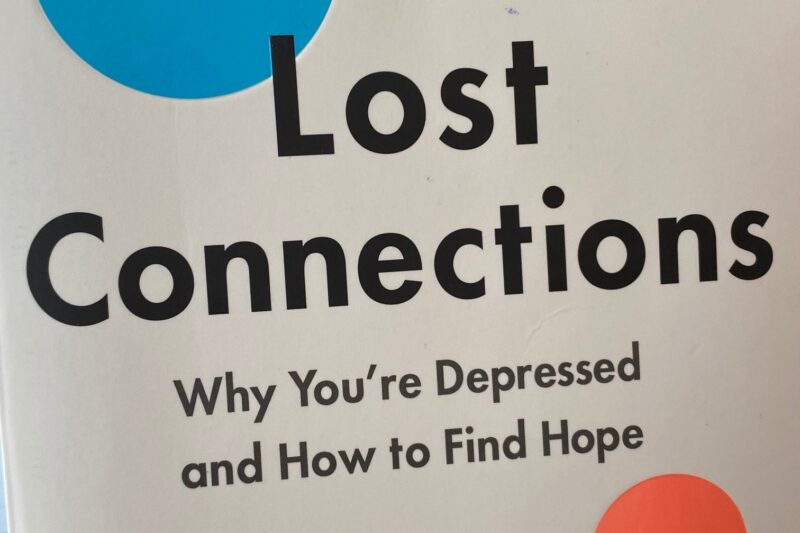 If you’ve been clinically depressed you’ll know the force of this debilitating illness and its impact on you and those around you. Thankfully I have been well for many years now but I’m hyper – vigilant during times like the Covid crisis and I’ve learned how to manage my health and when I need help. There are thousands of people who are not so lucky and as I write this article they are struggling to cope. One of the worst aspects of this illness is the stigma that surrounds mental illness and also that so little is known about its causes and cures. I’ve probably gone overboard in trying to make mental illness an issue we do talk about…Did I tell you about my breakdown…??!!

It was against this back-drop that a friend suggested I have a look at Johann Hari’s book Lost Connections: Why You’re depressed and how to find hope. Published in 2018, Hari  sources current research from seemingly reputable medical schools and institutes to  argue that our current reliance on pharmaceuticals to treat the ” cause” of depression ie low serotonin in the brain is largely ineffective and misguided.

“Depression isn’t a disease. It’s a normal response to an abnormal life experience.” (page 136) His proposition is that because of our unease and the social stigma attached to mental illness, we have asked that a biological reason be attributed to  depression. It feels more comfortable for patients to say..yes I’m depressed because my serotonin is low and I’m taking antidepressants to restore balance and up my serotonin. Doctors, using low serotonin as a cause of depression can provide a neat scientific explanation. Pharmaceutical companies, that fund a lot of the research, have a stake in the serotonin explanation because they can sell more antidepressants. This, argues Hari is why for many years we are being overprescribed medication to treat depression.

” Low serotonin is the smoke but not the fire.”

Hari says that in 1990’s there were doubts being raised by Professor Irving Kirsch, when he was associate director at Harvard Medical School about the efficacy of pharmaceuticals to alleviate depression. Together with a young graduate student Guy Sapirstein they looked at all the available research to date on the effectiveness of antidepressants and found very little evidence of their success in ” curing ” depression or even ” managing the symptoms”. Hari met with Irving as part of his research  and followed research trails across the world to make sense of these findings. It’s exhaustive but continuing work.

So why does depression exist according to Johann Hari?

He believes that in understanding an individuals depression and treating it we need to use a bio-psycho-social model (page 66) looking at a holistic response. Biological factors can exist eg Low serotonin, and psychological factors eg a grief response but also social factors in the patients current work and life experiences.  ” Clinical depression is an understandable response to adversity.” (page 63) 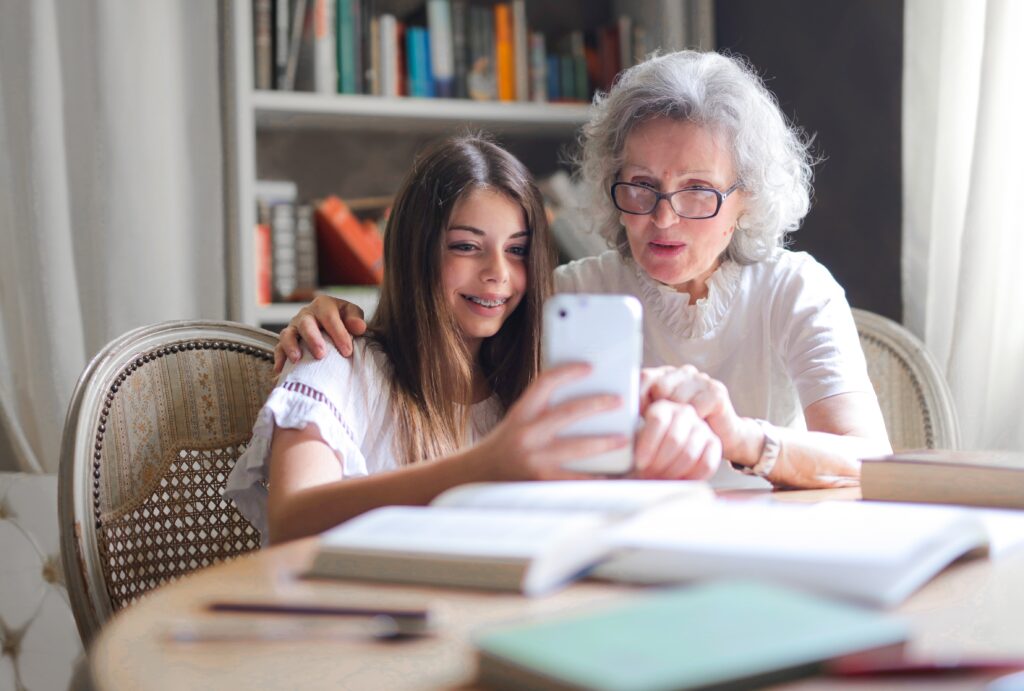 Hari identifies a number of causes of depression

How do we reconnect?

In the final section of the book Hari gives examples of how we can reconnect to a healthy society that values people. He gives examples from Berlin, Cambodia, UK,  Brazil and many more

2.  Shift the mindset from focus on the individual to focus on community- he looks at the Amish and also asian communities that have a focus on group rather than individual

There are many many examples of how to build ways in which people can reconnect and rebuild networks.. not support groups for an illness specifically but instead building new communities of people engaged around meaningful work and play.

Is this a book worth reading?

YES! Even if you’ve never had depression I’m sure you know someone who has anxiety or depression. It’s an interesting book because it looks beyond drugs as an answer and Hari has worked hard to build a research base for his work from existing high profile sources. His answers- that people need to reconnect to their higher values, themselves and especially in meaningful connection to others is a strong argument. I’m left thinking though that our society is fundamentally individual, competitive, exclusionist to some and wealth disparate… There are big shifts needed to this essential fabric plus the power of the drug companies for reconnection to be a viable prescription for the treatment and prevention of depression. Acting locally to build community is important. So is living a mindful, simple life where mental wellbeing is the focus. I think his book is well worth reading and it contributes substantially to dialogue about one of the most pervasive illnesses of our time.

PLEASE NOTE: THIS ARTICLE DOES NOT PROVIDE MEDICAL ADVICE. IF YOU ARE FEELING UNWELL PLEASE CONSULT YOUR GP IMMEDIATELY.