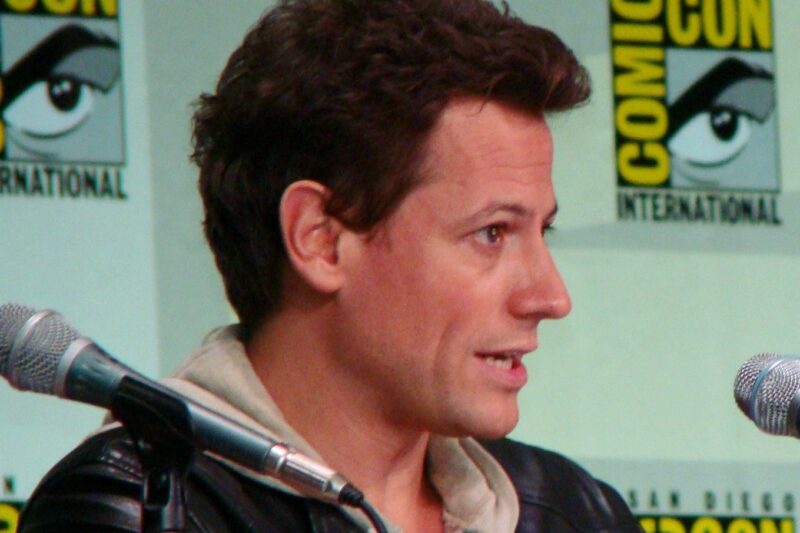 Do you like a good thriller  for entertainment? I really like well written who – dun – it with a clever plot, well formed and intriguing characters and an outcome that you cannot predict. It’s a curious form of entertainment where goosebumps, flinching at knives being drawn and mild hyperventilation are considered normal reactions. That’s Entertainment!

One crime drama worth watching is a British TV series called LIAR.  The first series screened on ITV in Britain in 2017 and it drew a following of 9 million viewers. It was also screened on Sundance TV and now in Australia, the 2017 production, series one is available on STAN. Written by 2 brothers, Harry and Jack Williams it’s the story of 2 people whose initial attraction results in a heart stopping story of lies and intrigue, resilience and human drive. Subplots abound and layer neatly into the overall storyline. The photography is  stunning, the content confronting but engaging and it’s well worth a look.

One of the  central characters is a smart, attractive teacher, Laura Neilson played by Joanne Froggatt. You may remember her playing Anna Bates in Downton Abbey. In Liar she shows her acting range and is utterly engaging in this slightly nervy, intense woman whose marriage has fallen apart. The Welsh actor Ioan Gruffudd is also smart and attractive and he plays the utterly charming Andrew Earlham, a successful cardiac surgeon and single parent. The two meet, an attraction forms and the rest of the story plays out over six episodes. The series has some strong messaging and can be emotionally intense so bite –  sized watching rather than bingeing is recommended, but it’s definitely worth spending spending the hours on this engaging drama.

As with all good dramas there’s an element of personal connection in a good plot line. The subject matter is demanding yet engaging. We want justice for the victim. We want good to win out over evil. We want fact and evidence to win out over smug deceit. We want justice to triumph and truth to conquer all. But as in life, power and influence have a big role to play in outcomes. The craft of a good crime drama is that it is relatable at some level to ourselves or people we know and it’s in the story that our fears find a home…at least for 6 episodes.

Season 2 of liar was released in March this year. It is available on free to air channel 7plus in Australia.  I’ll definitely be travelling the story road with these characters again.