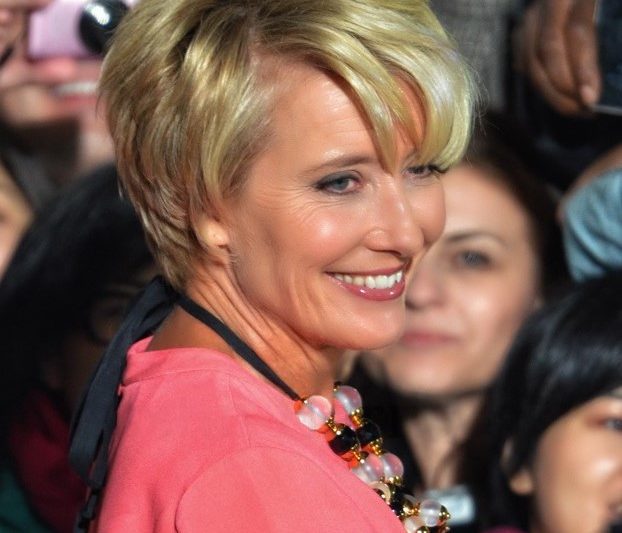 Emma Thompson stars in  Late Night, a warm and witty comedy written by Mindy Kaling. Emma Thompson is brilliant in her role as an ageing talk show host who has lost touch with the world around her. Social media confounds and her management style is autocratic, narcissistic and simply bad. She calls her writing team by numbers because she can’t be bothered learning their names and fires them when her  foul mood prevails.

Enter Mindy Kaling who by the way is also the writer as well as the star of Late Night. She plays Molly, an Indian/ South Asian American woman who gets a job as part of the all white male writing team for the show. She has no qualifications as a writer having worked in a chemical plant, but she helps boost the diversity quota at the studio.

Katherine Newbury, the talk-show host is played by Emma Thompson with a sharp wit, perfect timing and facial expressions that support every scripted word. The tension between Newbury’s volatility, the new ” diversity hire” and the antics of the writer boys is at the heart of this funny film. As Molly finds her voice and asserts her talent the dynamic has to change. At times the story line seems to get lost and be a little repetitive. The outcome is smaltzy and predictable as Cantankerous Katherine regains comedic form and a touch of humanity.

But it’s a fun film and provides a number of laughs to justify the cut price Tuesday’s ticket. Mindy Kaling is a name to watch out for- we’ll be seeing a lot more of her. Emma Thompson never fails to delight.