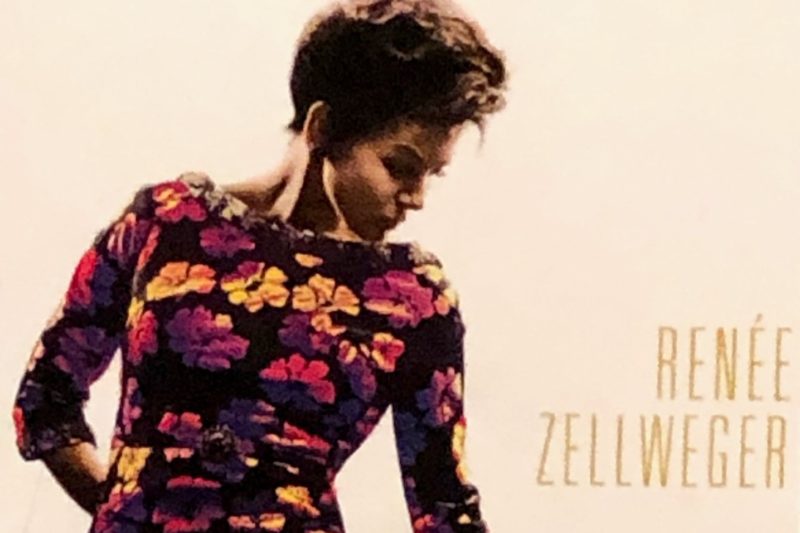 Renee Zellweger is tipped to win an Oscar for her performance in Judy, the latest biopic about the actress and singer Judy Garland.

Biopics are difficult territory to navigate. Do you praise performances that accurately mimic the story, mannerisms, speech and looks of a famous artist or is there more? In Judy, Zellweger demonstrates that there is much more to a quality portrayal of a famous artist. She should be praised for looking like Judy, sounding like Judy Garland and the accuracy with which her portrayal comes to life. But the star quality comes in the finely etched vulnerability that Zellweger manages to portray. This fragility never becomes a caricature. It is found in the fleeting look, the moment , the stooped posture, the averted eye and the ability of this fine actress to get inside the heart of Judy Garland. Zellweger portrays Garland by making the role her own.

Known for films like Bridget Jones Diaries, Chicago, Brokeback Mountain and Miss Potter, This is probably the first film to give Zellweger the opportunity to showcase her acting talent and range.

So what is this film about? It is set in the final months of Judy Garland’s life. Thirty years after the hugely successful film the Wizard of Oz we see an adult Garland heading to London for a sell – out season of shows at the Top of the Town nightclub. She’s a fading star from her childhood successes on the big screen. She needs money. She needs to provide a stable home for her 2 children after a string of broken marriages. Garland is anxious and a mix of alcohol and pills have become her coping mechanism. She is fragile, lonely and  insecure as she reluctantly leaves her children in the care of an ex-husband while she heads to London. It’s here she meets Mickey Deans a much younger man who charms and hustles his way into her life to become her 5th husband.

The story is about the 5 weeks of  London performances and the inevitable slide into a maelstrom of anxiety fueled by drugs and alcohol. Interwoven are flashbacks into the life of the child star working on The wizard of Oz, the film that made her famous at such a young age. We see the discipline inflicted on her about diet, performance, practice and excellence by tyrannical and self- interested minders. We learn where her adult anxiety is born.

Zellweger gives an exceptional performance and for this alone the film is worth seeing.