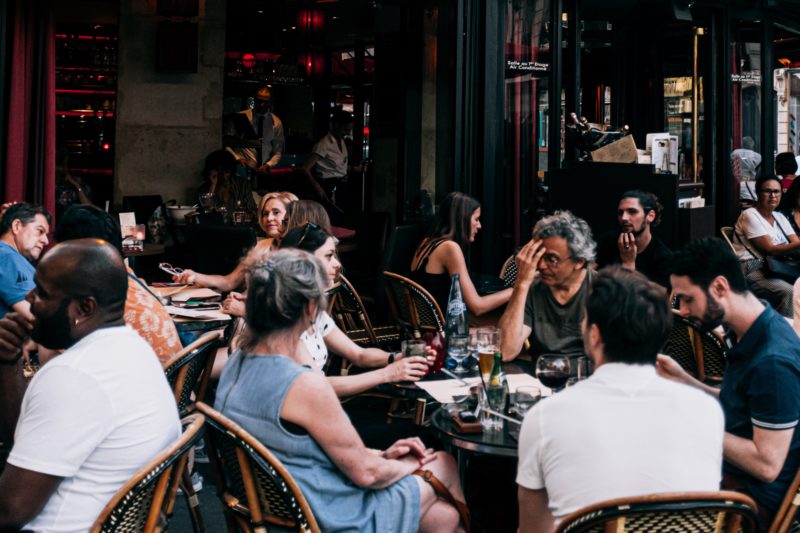 This issue of Viva 70 looks at our different responses to the upheavals caused by the Corona virus. We’re blessed to have been gifted this lovely piece from Inge who lives in Nova Scotia, Canada and she was in the US earlier this year. She echoes the words so many of us may be feeling.

….many years ago before my former husband and I parted amicably we were in couples therapy. Toward the end of therapy I was feeling anxious and frightened of the unknown, like am I making wise decisions, what will my future look like, how will I manage my finances, when I said to my therapist “I just want my life back”. She startled me when she said “Inge, this is your life  – there is no back. Even if you do not part, your life will not be what it was”

Fast forward a couple of decades and then some, part of me “wants my life back” as it was just three months ago. Now, like all those decades ago,  this is my life and I need to make  the necessary adjustments.

I began the last three months basking in the Florida sunshine and frolicking on its beautiful beaches and  in its parks. As January rolled into February much social chatter over drinks and appetizers focused on this new virus that started in China and was spreading exponentially in Europe. I felt compassion and empathy for my fellow beings and yes, the fear was that it would soon be as big a problem in the US but no one was panicking, the cafes  and bars were full until late in to the night. The Florida beach parties continued.

Suddenly mid February the words “exponential growth” were applied to the few documented cases in the U.S. I began to sit up and start reading earnestly about the  corona virus, named after  it’s spiked crown like form. Daily as the month  of February progressed this virus was all that was  being talked about  on TV, the street and among friends. I was so alert to the symptoms, fever, dry cough, breathlessness – happily I was experiencing none of this but when in public if I heard anyone cough  or sneeze  I would look around and made sure thst I was no where near that person.   New words were being  introduced at press conferences “social distancing” then the stock market started tumbling – my future income disappearing rather rapidly over the next few weeks. What is happening? I want my life back, my children want their life back..what does all of this mean?

Early March the Canadian government began urging its citizens to return home. My  portfolio was decimated, I was monitoring every cough and sneeze that I made and began to be frantic when near anyone who dared to cough. Return  flights were booked, social distancing practiced, friends were no longer hugged.  While the return flight was booked there was ambivalence about whether it would be better to drive home or fly. Driving seemed safer, less public contact, flying – practicing distancing was impossible but oh so much quicker. I kept the flight bookings and was totally relieved when I unlocked the door to my home, where I will be quarantined for the next two weeks.

My little town of two thousand and a few more is completely shut down. For how long no one knows…”  I want my life back” instead I am experiencing the unknown “new normal” grateful not to have the virus and looking forward to some day spending time with friends again, not fearing to cough and adjusting to the new reality. 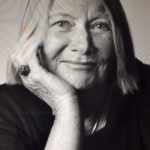 Inge Hatton is a retired psychotherapist, gallery owner and active in the arts. (see article on the Lunenburg DocFest in the ARTS section of this magazine, 29 December, 2019) She lives in Nova Scotia Canada and also spends time in Florida, USA.

Thanks to Daria Shevtsova for the feature image