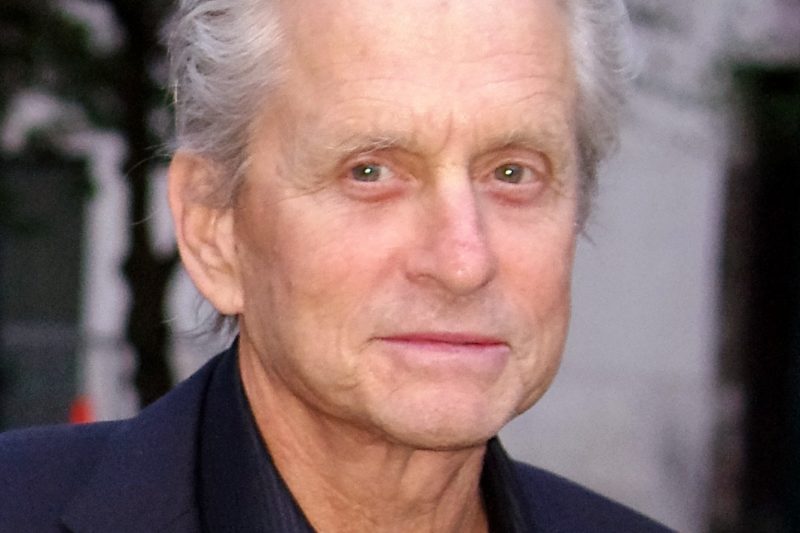 At last! Hollywood has finally discovered there’s a buck to be made from making movies about people in their boomer years. Less cynically, there are really interesting issues that older people deal with in 2019. Older people are no longer retiring, paying off the mortgage, going on a once in a life time world cruise, grand-parenting and then dying. Boomers live long. Many have more than one marriage, set up businesses in their 60’s, find fitness at 70, enjoy sex and  enjoy being ALIVE in the fullest sense of the word ( not just the opposite of dead!) The VIVA spirit has gripped many people of our generation. And yes, we are carers, love our grand-kids, go to the toilet frequently, grapple with demon arthritis and need a magnifying glass and specs to read the not so fine print of daily life.

At VIVA 70 we’ll be looking at some of the great, good and awful ways older people are being portrayed in current programming and film.

Netflix has recently distributed the following offering portraying boomer life. Grace and Frankie is a comedy gem with Lily Tomlin and Jane Fonda starring in these roles. 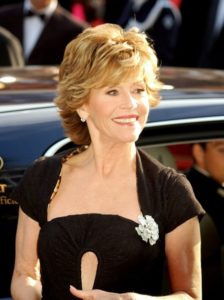 It’s a tale of friendship between these 2 very different characters when their lives intertwine. The common factor in bringing together Grace (uptight, perfectionist business woman) and Frankie (hippie, spiritual, chaotic) is the relationship between their respective husbands.

Late in Life, Robert (Martin Sheen) and Sol (Sam Waterston) announce their gay relationship and plans to marry. It’s a funny, gentle romp through the issues of ageing, dating, family expectations and crafting a good life in the older years. Yes it can be superficial, predictable and over-acted but its fun. A new season (5) has just started on Netflix and it’s available on DVD 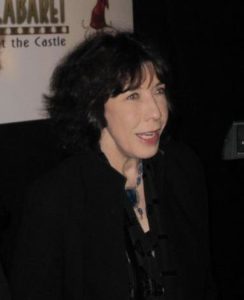 The Kominsky Method stars Michael Douglas and Alan Arkin in lead roles. Sandy (Michael Douglas is an acting coach and seasoned actor. Arkin plays a brilliant  Norman, his agent and long -time friend. The one liners are wonderful and again this is great fun. There’s an obsession with peeing and prostates which can become a bit tedious (real life?) but it makes for comments like “I urinate Morse code..dots and dashes.” 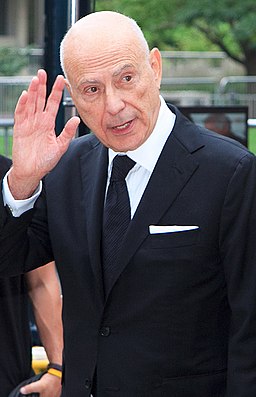 Norman (Alan Arkin) is acerbic, gloomy and brilliant. When his wife dies of cancer he complains to his friend Sandy, about the detailed funeral instructions she left behind. “She wants to be buried in a coffin preferably recycled from a sunken ship.”

This show is lots of fun and deals in a New Yorky way with friendship, death, dating and family among other themes.  It’s nice. Check it out.  Netflix

And finally, there’s Sally Field in Hello My name is Doris. This is awful. A kooky woman who falls in love with a man half her age. Let me explain. I have absolutely no problem with her falling for the younger man or anyone..but she is so kooky that it’s cringe-worthy. She concocts situations to meet him, enrols friends in her pursuit of the attractive young art director. Why doesn’t she just get it? “He’s just not into you.” It’s an Infatuation.  Sally Field is implausible as this bizarre portrayal of an older woman.

It’s the stereotype of the eccentric older lady that I’d hoped we had left behind some years ago. Eccentric is Ok but downright ditsy is not.  Incidentally he, the Art Director isn’t great either. Workplace codes of behaviour would probably have him out of there. Ok. I’m probably missing a lot. This film does have its supporters but clearly I’m not one of them.

Three Hollywood interpretations of our older age. What do you think? What are the films you think portray well the older persons’ experience? European films have for some time taken a different slant -think the Spanish director, Almodovar and some French films. We’ll look at some of these in future articles. Share your views about reviewed content. We’d love to hear from you.

All images are sourced from Wikipedia creative commons with thanks