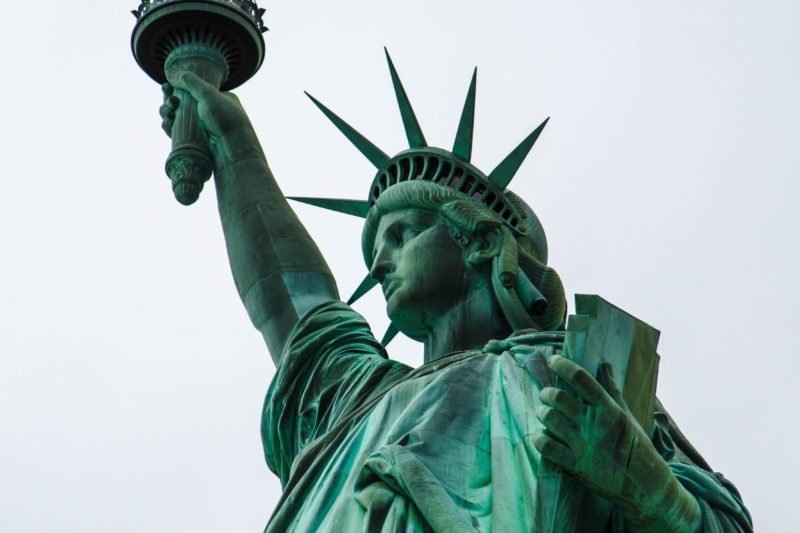 So very thrilled that Green Book won best film at 2019 Oscars.!! This film has a soft heart and sharp edges.  It’s excellent and faced strong competition from Black Klansman, Roma, Bohemian Rhapsody, The Favourite, Roma and other films.

The story is essentially a road trip of two people with little in common who develop a close friendship. But it is so much more. 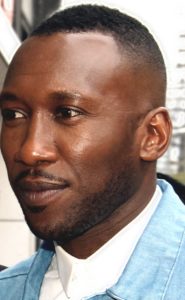 Dr Don Shirley is an African – American world class pianist who goes on a concert tour of the Deep South in USA in 1960’s. Segregation is legal and enforced. The Green Book is an official guide where “Coloured people” can find accommodation and meals in the segregated cities of the south. His 8 week tour schedule includes the house parties of some of the wealthiest white families in the area. He is a wealthy New Yorker living in a luxurious suite above Carnegie Hall. A loner and highly educated, he speaks several languages and is exact and well versed in manners, etiquette and the finer things of life.

Dr Shirley is recruiting for a chauffeur/ valet. Enter Tony Vallelonga  (Lip), a white Italian American from the Bronx who was bouncer at the Copacabana night club until the club closed for renovations leaving him out of work just before Christmas. Tony is a likeable tough guy who fights or talks his way out of most situations. His wife, two kids and large Italian family are his world. He is overweight and devours food as if it was his last meal. He’s told to apply for the job and soon shapes the job to suit his needs- no valeting- driver and protector $125 a week for 8 weeks. The goal to deliver Dr Shirley to each of his bookings safely and ensure a Steinway is available and a bottle of alcohol at the end of the night.

Of course Tony is hired and there starts the road trip and the meeting of 2 cultures and races. One man is always upright, dignified, well -mannered and respectful. The other fights his way out of most situations if talking fails, eats Fried chicken, steals if necessary and is a survivor of a different kind. 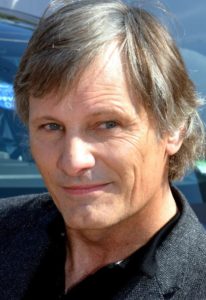 The soft heart of the film is revealed as the two become friends. It’s a very funny film and the timing and comedy prevails. But there’s also a jagged edges of racism and segregation. Tony encounters first- hand the discrimination against African Americans and the inevitable scrapes take place. These are the sharp edges of the film. It would have been easy to develop a schmaltzy, funny road movie but the writers and director are better than this. The story is based on a true situation and real characters which is only revealed at the end of the film and makes it so powerful. The back story of racial segregation in the South gives the film critical mass and power.

I have always admired the work of Viggo Mortensen (Eastern Promises, Lord of the Rings and many many other films) and his portrayal of Tony Lip is outstanding.  Mahershala Ali plays Dr Shirley with such precision and intensity- another stunning performance.

This film has already nailed it at the Bafta’s and Golden Globes and has been nominated for the following Academy Awards -Best Picture. Best actor (Mortenson), Best actor in a supporting role ((Ali), Best Director, Peter Farelly and many other nominations. The budget for this film was $23 million. Its grossed $128.4m to date worldwide box office sales.

It’s an excellent film and I’m so glad It was  acknowledged by the 6,000 industry members of the Academy on Monday’s Oscars ceremony… ” This film was made with love and tenderness” said the Oscar recipient. Yes it was.