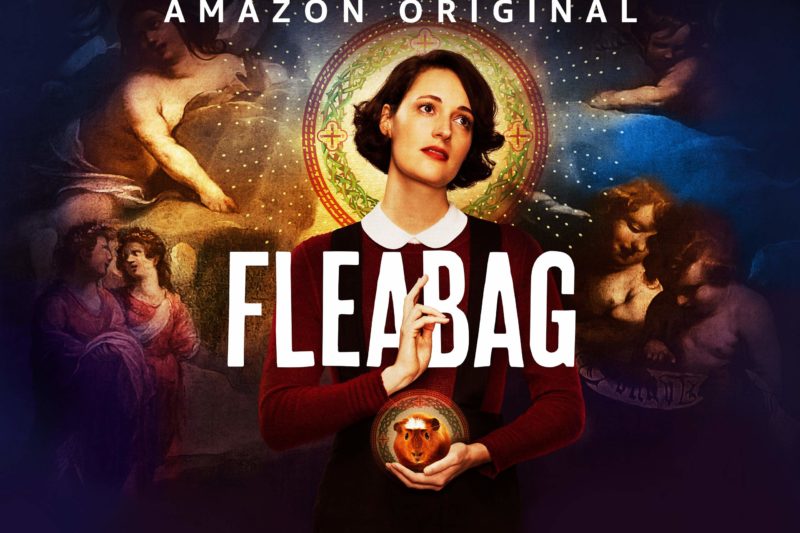 Do you feel like watching a smart, very funny,  beautifully scripted and over the top hilarious comedy…which touches the heart….? Then take the time to search out Fleabag written, produced and lead role played by Phoebe Waller -Bridge. (Here in Australia I found it on Amazon Prime Video..free membership for a month and then $6.50 a month subscription.) It dates from 2016 but if you haven’t caught up with it…chase it down…it’s brilliant! 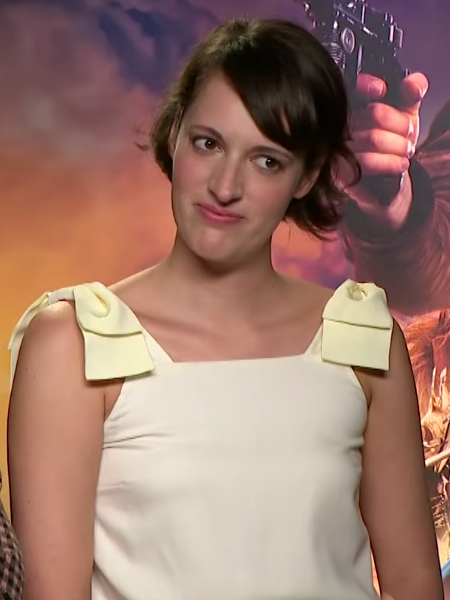 You may know Phoebe Waller – Bridge as the creator of Killing Eve which has been a huge TV success. One very talented woman. But back to Fleabag which admittedly I binge watched over 3 evenings- 2 seasons and desperate for more. (none planned unfortunately)

The story tells of a woman whose life is about bravado, confusing sex and intimacy and basically keeping people at bay because of some painful experiences in her life. Comedy, the one-liner, the speedy retort are her daily coping mechanisms. Fleabag has no filters and it’s hilarious. We watch her navigating relationships, knowing a crash is inevitable. You just want to grab her by the hand and save her from herself. There’s pathos but more than that there’s the funniest series I’ve watched in ages. Fleabag runs a cafe but no one comes. The theme of the cafe is Guinea pigs… long story. Her relationship with Harry (Hugh Skinner) blows up and she meets men in surprising places.

Her family is dysfunctional (no touching please)and her relationship with her sister Claire (Sian Clifford) creates the conflict and tension required to produce hilarious story lines in the craziest settings. Claire is an uptight , anxious, neurotic lawyer married to a philandering alcoholic husband. Fleabag is on the hunt for the next man, usually broke and has few relationship skills. Enter dad and step mum. Dad, played by Bill Patterson is in love with an artist played brilliantly by Olivia Coleman. The “orphan sisters”…their mother died not too long ago.. inevitably hate the wicked step mother and sabotage is the game plan.

The series is funny because, like so much good comedy, there are parts of ourselves that come out to play on screen. We wished we could have said that to our bitchy friend. We see traces of our family’s dysfunction as everyone tries to be polite at the funeral but inevitably the worst happens. The series works because the script is engaging. We want to be with these people..just occasionally- even though they are unreasonable and sometimes do bad things. Fleabag behaves outrageously but we like her. The acting is outstanding and with cameos from actors like Kristen Scott Thomas you know this is a winner.

It’s worth searching for. Check it out. Fleabag IS Fantastic!