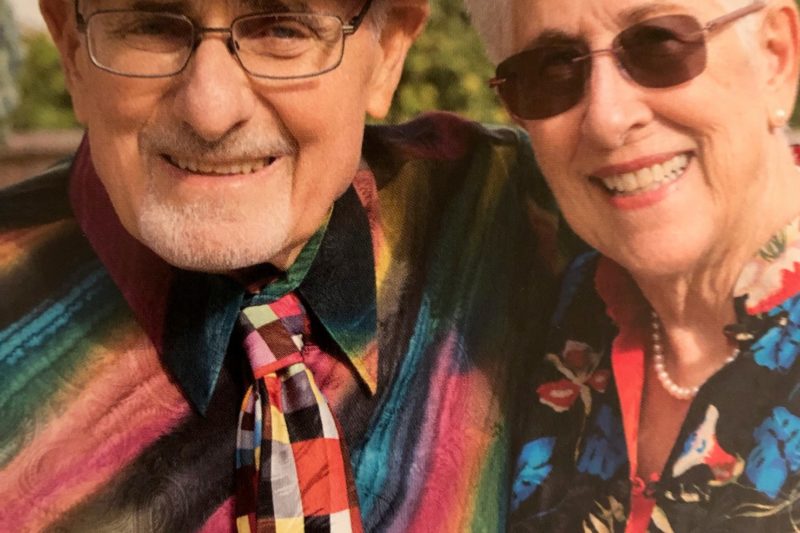 Have you ever written a letter to a major daily newspaper, talk-backed on the radio or made any public comment? I haven’t. (Except the VIVA 70 forum which is a very positive, supportive community and very occasionally Facebook and Insta.) Writing a letter to the editor generates a mountain of fears in me that could keep any decent therapist earning well for months, if not years. There’s the coming out of your views into the public realm. The fear of being harangued and of withstanding public scrutiny. There’s owning your ideas and accurately articulating them. …….. and then…….. there’s the fire in the belly…sod it..I’ve got something to say and what have I got to lose…..?

Over my morning coffee at the weekend I read this letter in Melbourne’s AGE newspaper from Debra Russell of Kew. She wrote…..

As a 59 year old, I would like to apologise to and thank young people. My generation was already bequeathing them climate change and a significantly degraded environment. We are now also bequeathing them a government debt that we are told will take decades to clear- their taxes not ours. Meanwhile their education is disrupted, their jobs at great risk, their careers on hold, they are suffering new anxieties and they are missing out on sport, parties, concerts and all the other things that enriched our childhoods and early adult years. All this sacrifice largely for the benefit of my generation and older. If I am hospitalised from this virus, I would gladly see my respirator passed to a young person.” Debra Russell, Kew

While the intention of the letter is clearly to be kind and selfless, I felt angry and uneasy about her comment… ( unkind? selfish me?) I dusted, washed, vacuumed, dusted some more, ate cake, did the laundry and the ear worm kept buzzing…….What’s happening here? What are you so antsy about?

And I realised that one of the hardest things for me about this period of lock down was the definition of over 70’s as VULNERABLE. Now while there is good medical evidence to say that as a cohort we are more likely to be impacted by COVID-19, I fear that residue from these times will be elders being seen again as a drain on the health system and the economy. Society’s current narrative is that older people are sterotypically frail, needy, passive and a cost.  And I want to change that narrative. I set up Viva70 to be a window into  older people living full, purposeful lives.

So the vacuum cleaner was abandoned as I rushed to the laptop and pounded out this letter to THE AGE.

Our older people have been getting a bad rap for some time now. We are blamed variously for the climate catastrophe, draining the public health system, supporting conservative governments, taking the jobs of younger people, and now government debt (Debra Russell, Kew 5/4/20) and grinding the social and economic system to a standstill because we are the prevailing “Vulnerables” demographic at this time of the Corona crisis.

As a generation we have contributed to the climate disaster but we are also climate activists. We are encouraged to keep working and if not in the paid workforce, we provide unpaid carer services to family and as volunteers. Some elders own property that our kids will inherit. We have educated our kids, contributed our taxes, built businesses, and continue to be active participants in the society. It’s time to rework the narrative about our older people being a frail, powerless drain on resources. Tell that to Ruth Bader Ginsberg, Jane Fonda and many other notable elders. The Corona crisis gives us the opportunity to be inclusive, change the rhetoric and value the older demographic who are our parents and grandparents, but also our community leaders, business owners, judges, doctors, researchers, writers,  actors, and musicians.

Ah well- the power of the edit…what did I learn?

Experience is everything and I’ll live to write another day…….!