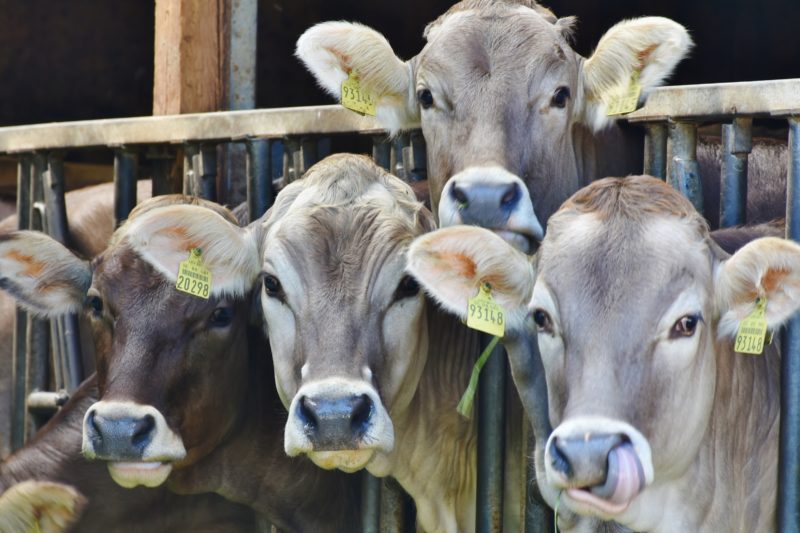 I caught up with our Viva 70  friend, Graeme Leith at Passing Clouds winery  the other evening. Always lovely. Lots of my photos of Bali shared over a glass of wine and the setting sun just over the hills. Such a beautiful place out there at Musk. He’s retired from wine making now and I often wonder what it would be like sitting on his veranda overlooking the acres of vines, tasting room and restaurant..his life’s work. Graeme had a present for me …a piece he had written set around his first vineyard in central Victoria. His writing always poignant and thoughtful. Here it is……

Lindsay is an old friend of mine, in the sense that he’s old, not that our friendship has been long standing; in fact it’s been of short duration, only beginning after I moved here a few years ago to establish a non- irrigated vineyard in this low rainfall area bordering on the Mallee, a mainly wheat growing district. There are some mixed farms here however on which sheep and cattle and sometimes pigs are raised. Lindsay has one such farm on which two previous generations have toiled. He is a bachelor so lives by himself in the old farmhouse that has been occupied by those generations. His brothers had moved on to varied occupations of a more intellectual nature as they were brighter and more scholarly than Lindsay. It was many years later that an eye doctor realized he had an eye problem and would never have been able to read the blackboard properly from his desk at the back of the classroom where the ‘slow learners’ sat.   We did each other small favours, I borrowed his farm truck sometimes when I had a job demanding more capacity than my ‘ute provided and I in turn would sometimes help him dip some sheep or help him separate the calves for market from their reluctant mothers. This job, Lindsay told me, was the worst job of the year on the farm, for the pathetic desperate bellowing of the cows as their calves were taken from them was a heart wrenching cry. “Some of them have had three or four calves taken from them over the years; they know what’s coming when we drive them into the yards. I hate doing it, but I’m a farmer, this is what I have to do”

The job was begun before daybreak when the cows were supposedly less troublesome and less likely in their anger and frustration to charge the men doing the separation. And so it was in the first light of dawn as we moved among those grieving bellowing beasts with our cattle prods that I looked at Lindsay and saw that on his weather beaten craggy face, tears were falling. 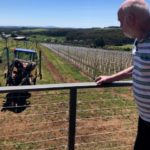