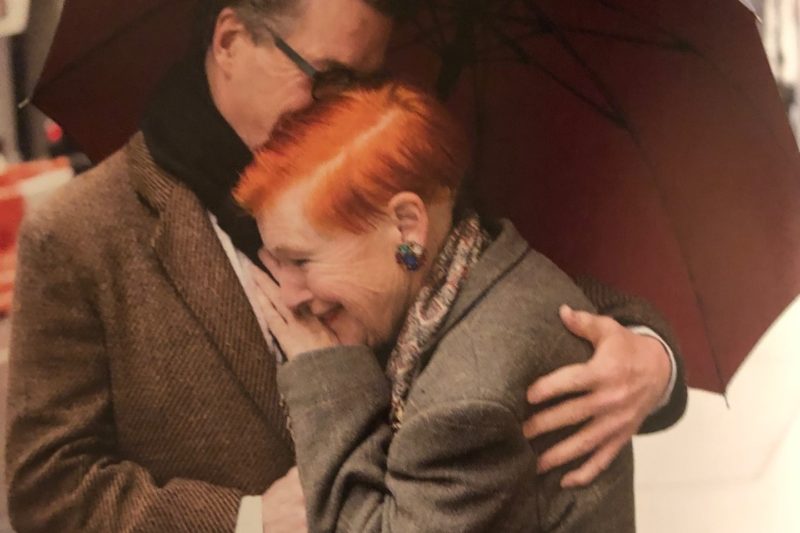 This is another article in the series about love and relationships in later life. We’ve looked at the shape of relationships in our 60’s plus, living solo and Linda and Al’s beautiful article about finding love in 1970’s. Dating in your 60’s is a whole different world………

I googled dating in your older years and google threw up an image of  a tinged with grey haired George Clooney and Amal! Seriously! He’s 58 and she’s 41…and they are STUNNING!………….not your typical boomer couple checking the stock market to see how much their superannuation eroded today nor living on a pension and working out whether  they can afford a steak or pay the gas bill.  So it’s to my own experience with dating in my 60’s that I reference  this article. No house on lake Como here…….

A newly minted divorcee in my early 60’s, it took a few years before I felt strong enough to tackle the world of internet dating. Having watched too many TV programs about the risks of online dating, I fully anticipated my fate to become  smitten with Nigerian drug lord. I would be caught with a suitcase of drugs and enjoying my retirement in a  Bangkok jail. Or I would fall in love and hand over my life savings to an Italian Lothario.

But with a new haircut, having dropped a few kilos and  a style reboot,  I hit RSVP to find L..O..V..E..! Or at least what I wanted was a nice, intelligent, kind, reasonable looking man to laugh with, share travel, become friends and lovers..but not a marriage partner and not a live in lover…nah..been there, done far too much of that. This was about finding a lovely man to wander through our later years and share the journey while preserving our individualism and independence. That’s the JD…the Job Description for my 60’s partner type lover. 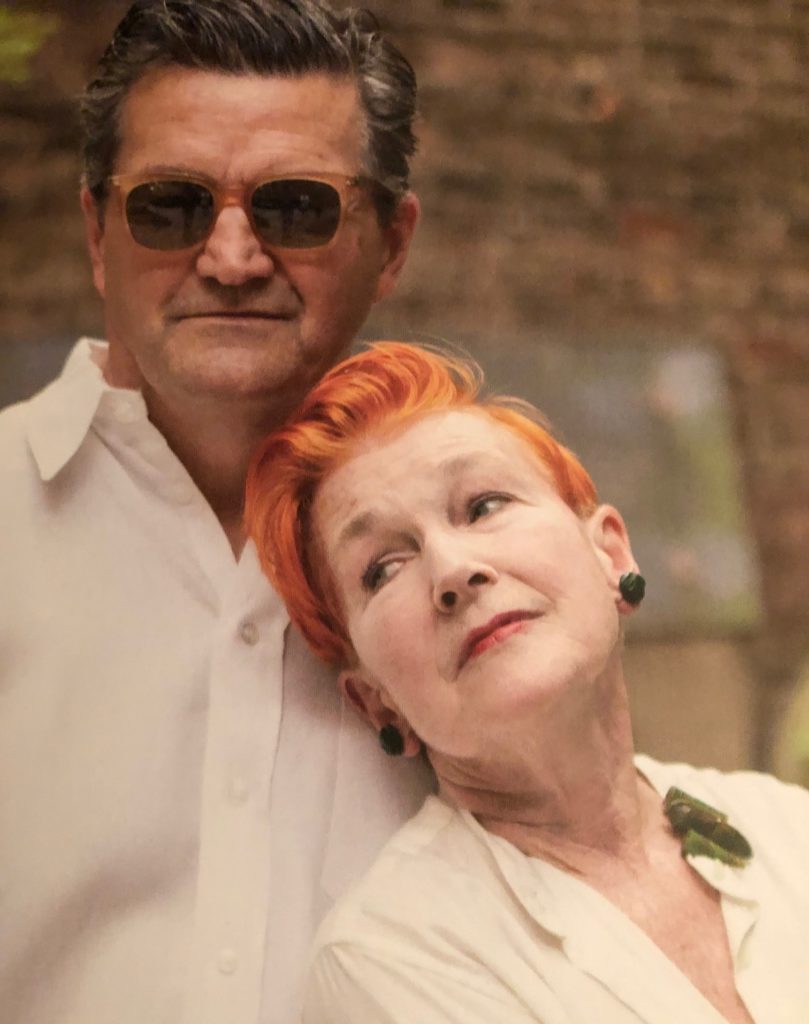 I posted my profile but sounded like every other 60 year old in the market.. I wore a hat and a smile in my profile shot.. That would be a differentiator and I would be honest and state my true age 64…I would sound upbeat and fun…even though I was terrified.

Men replied.. quite a few.. 21 year old’s wanting an experienced woman. Agh! Then slowly a conversation would start. “Kisses” were sent and  finally I decided to meet a few men and check out ” the scene.”… Please note all names are changed to protect…whatever!

Harry was a man in the next town. Interested in politics, the arts and gardening. Ok a good start. We met in a coffee shop and after a few furtive glances established our connection. He wore a white t shirt which set off his arm gallery of tattoos of busty women. He was in his 80’s rather than his 60’s. His Jack Russell terrier came on the date and barked and growled at me non – stop. Above the doggie din we talked  mainly about  politics but it was when he talked about the Russians tapping his phone that I started to feel slightly uncomfortable. As the conspiracy theories compounded my unease and common sense decided to call time on this date. His dog immediately stopped barking as I reached for my coat. End of date 1.

My friend Maria, met a man on line and was in a long – term relationship with a loving and delightful partner, so undeterred by my conspiracy theorist encounter I hit the net again. I met Martin , the social worker and drug counsellor. He lived in the inner city, loved film and enjoyed ” the good things of life.” Fantastic..clearly we were star – crossed lovers or at least could share some popcorn at the movies. We met and headed to the movies. He was kind and happy to see whatever film I suggested- only on Tuesdays though. Ok I can do that. Tuesday was when all tickets were cut price. When it came to coffee and cake he suggested we go to the student union at Melbourne University and pretend to be students because then the coffee was half price…and the 3 km walk for coffee would do us good! What’s going on here. The poor man………was he cash strapped and struggling?  I started paying for our coffee and cake, then the dinners and lunches and finally the movie tickets. One day we talked music. He knew every date, every tour, every country musician. Martin collected vinyl records. On his estimation he had 5-6,000 vinyl records. He showed me photos of his living room, wall to wall vinyl records with a futon on the floor. No other furniture. ” That’s all I need” he said. After about 4 dates I decided our lifestyle and differing obsessions- his about affording vinyl collections and mine about a tonal colour palette interior design, were probably not a match made in heaven! 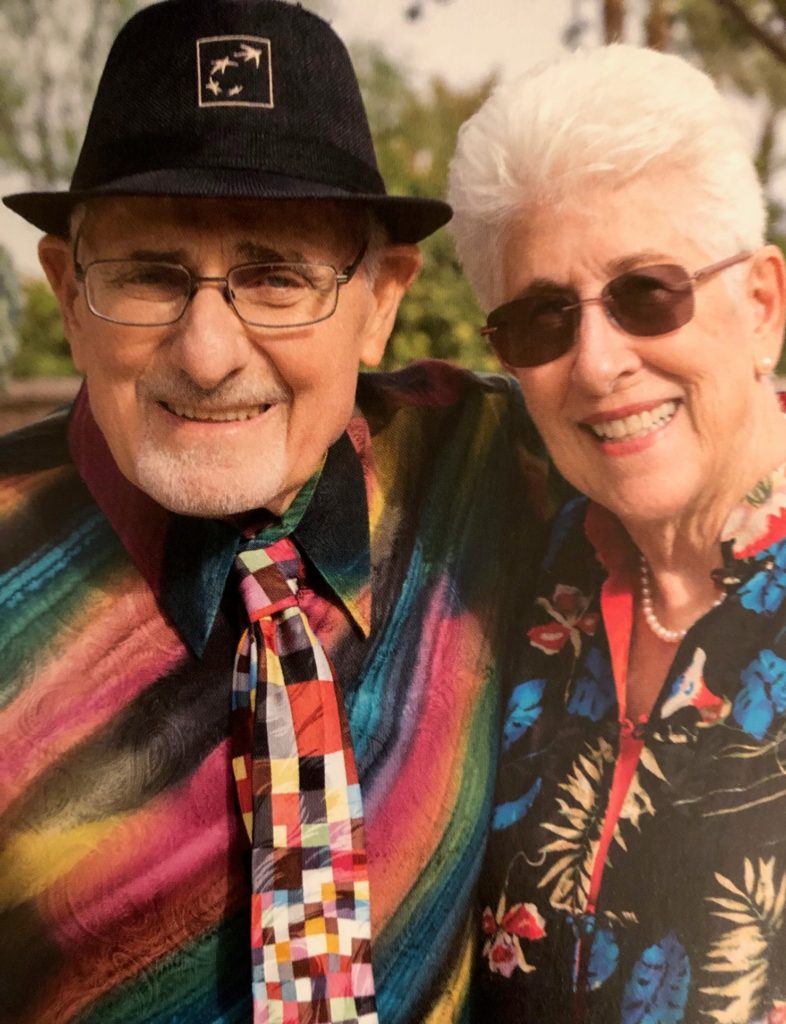 Back to the  internet……..where I met a barrister called Jack. He was my age, spoke 3 languages, ran marathons, loved good food and wine and was smart as a tack (? what does this mean?) He was funny, a charming rogue, straight talking I enjoy sex and women type of guy. We enjoyed the verbal banter, shared great stories, laughed at Arthouse movies and enjoyed a drink or three- except during FebFast when he became a monk. We ate in Spanish restaurants where he spoke fluent Spanish and flirted with the waitress. We spent balmy summer nights drinking wine on city rooftops and arguing about politics and social issues. His work interested me. My work interested him. We fought and made up. I loved the daily chats and our stories became interwoven. I emerged from a chrysalis and enjoyed being noticed and being a woman. We stumbled through the early stages of intimacy and then found a comfortable space together for a while. The months rolled by but the terrain of the relationship was – explosive battlefield followed by sublime peace. However, the peaceful times were getting shorter. We never could quite make the step to introduce each other to our families. The idea of a monogamous relationship was tested. Ultimately, we parted without saying a word. We just drifted away. I missed him. In an email, months later I whimpered..perhaps we can still be friends…. ?There was no reply.

It took some time and I ventured forth into the webisphere for a few more ” I’ll be wearing red” encounters in wine bars and cafes. I met really nice genuine men… but after a while I settled into a space that said I’m ok with my single existence. I’m not looking for Mr Right. I’m simply trusting that if its meant to be we’ll find each other and if not, that’s OK too.

All images with thanks Ari Seth Cohen