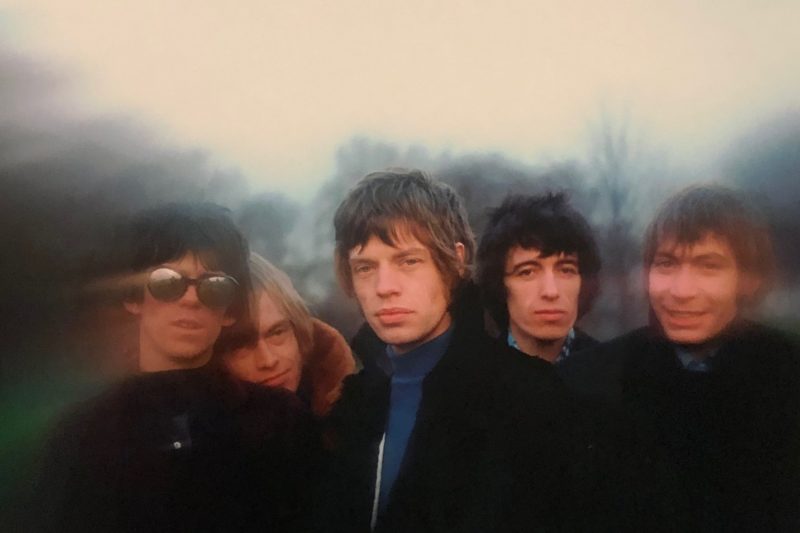 While concerts are no – go zones in our new world film documentaries are a great way to connect with the energy, life and passion of music shared by thousands of people in a unique way.

Bob Dylan has always been a hero of words and sound in my book. A strange creature who both loathes and courts publicity and is an interviewers’ nightmare. He’s aloof, tetchy and obscure. Can Dylan sing?  Who cares! The lyrics and melody are so unique that he is forgiven for any unusual melodic interpretation. I remember my father listening to Dylan’s meaningful whining in 1960’s and 70’s. While I was rapturous, dad winced and suggested Dylan should send him the words and dad would do a better job- and with the accompaniment of a piano accordion!

But The Rolling Thunder Review attests to Dylan’s genius as a poet, writer and storyteller. His performances such as Isis and Like a Rolling Stone remind us of his great talent to enthral an audience, and bring a song to its knees. Scorsese strikes the right balance between concert clips, following Dylan around backstage and jamming with friends. Allen Ginsburg, Neil Young,  Patti Smith and an older Dylan as commentator make for a great two hours of viewing.

I first watched Shine the Light on a plane heading to the UK many years ago. Crazy memories of the man in the window seat and me in the aisle seat both watching this great concert film as we drank wine and bopped around in our narrow seats, high over the oceans heading to London. The guy in the middle seat just slept! It’s a fabulous film and Scorsese captures gentleman Mick charming Hillary Clinton’s mother, a guest at the benefit concert. Meanwhile Keith Richards sniggers and smokes his way through the meet and greet. It’s a wonderful contrast. The concert clips are powerful, exciting and great fun. Sympathy for the Devil slays and Jagger is magnetic. Another great pick for a rainy Sunday afternoon!