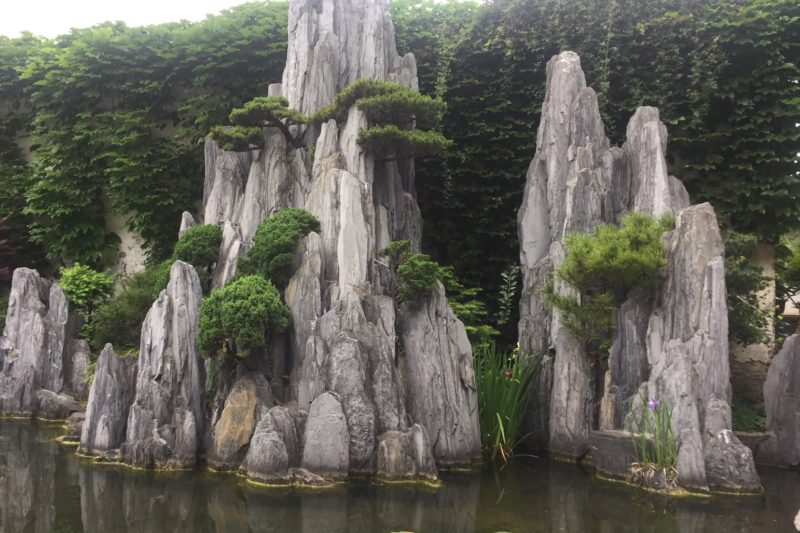 Let’s travel! This article about a trip to China by Lesley was published in July 2019. It’s a lovely story of grandparenting, travel and having fun. Thank you lesley. More please..! Here’s the article….