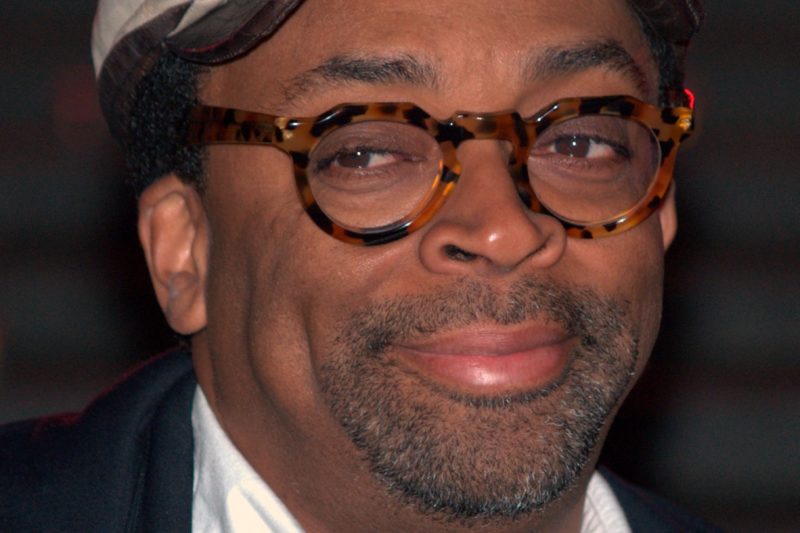 Spike Lee won Best Director at last week’s Oscars for Blackkklansman.  Deservedly so, for if films are made to bring about an emotional response from the audience, this one achieved its goal. This is a tough film to watch because it a tough subject. The Ku Klux Klan and racism however much spiced with humour and satire, are not easy subjects to work with. Spike Lee is not subtle. The story is not polite. In your face racism is hard to watch. But all I had to do was stay in the cinema. I have never had to experience the reality of racism and a movement to destroy lives. But it was hard to sit in my seat and more than once I wanted to leave because such hatred against any race other than white people is intolerable. But I stayed and I stayed because it’s a powerful, challenging and very well made film.

Initially, the story seems improbable and this gives scope for a dark humour that is born from an intriguing proposition. Take a team of detectives investigating the operations of the Ku Klux Klan, a white supremacist group in the US in 1970’s. Ron Stallworth (played brilliantly by John David Washington) is the first African American detective recruited to the Colorado Springs Police Department. The plan is to infiltrate the KKK. The fact he is not white is solved by Adam Driver who plays Flip Zimmerman, another undercover detective who interacts with them as Ron Stallworth while John David Washington is the Ron Stallworth on the telephone but not seen by them. The African American Ron Stallworth develops a telephone relationship with the grand wizard of the KKK, David Duke who plans to lead the KKK into politics under the banner “Put America first” and “make it great again!”

Does this sound familiar? After the laughter and the improbability of an African -American infiltrating the KKK there’s the slow seeping realization that were into reality land here and not just in 1970’s. If we have any doubts, Spike Lee, gives us his signature wake -up call. He ends the film with footage of the Charlottesville riots in 2017 and Donald Trump’s “Blame both sides.” Explanation. The story just went from a black comedy to reality.

It’s a tough film and a good film and Spike Lee deserves the accolade. The two lead actors do a fine job – Adam Driver, a favourite of mine proves his versatility and John David Washington shines in his role. Be prepared to work hard for this one..it ain’t Mary Poppins.!