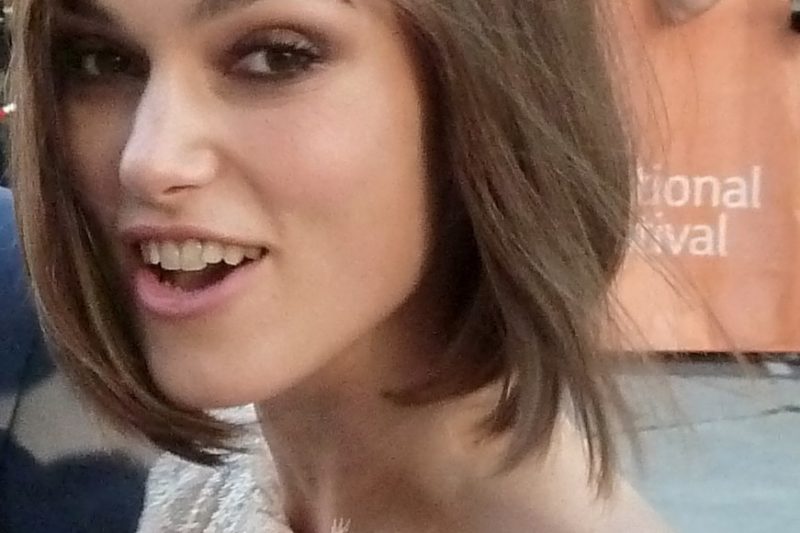 Aftermath stars Keira Knightly as the wife of Lewis, a British Colonel (Jason Clarke) who is sent to help rebuild post – war Germany in 1946. They are reunited in Hamburg. The army has appropriated the mansion of a very handsome German architect and widower (Alexander Skarsgard) who lives with his “troubled” daughter. In this grand share house trouble is inevitable. The Colonel is absent emotionally and physically creating a void where his wife Rachael and the architect become lovers and plan to run away together. 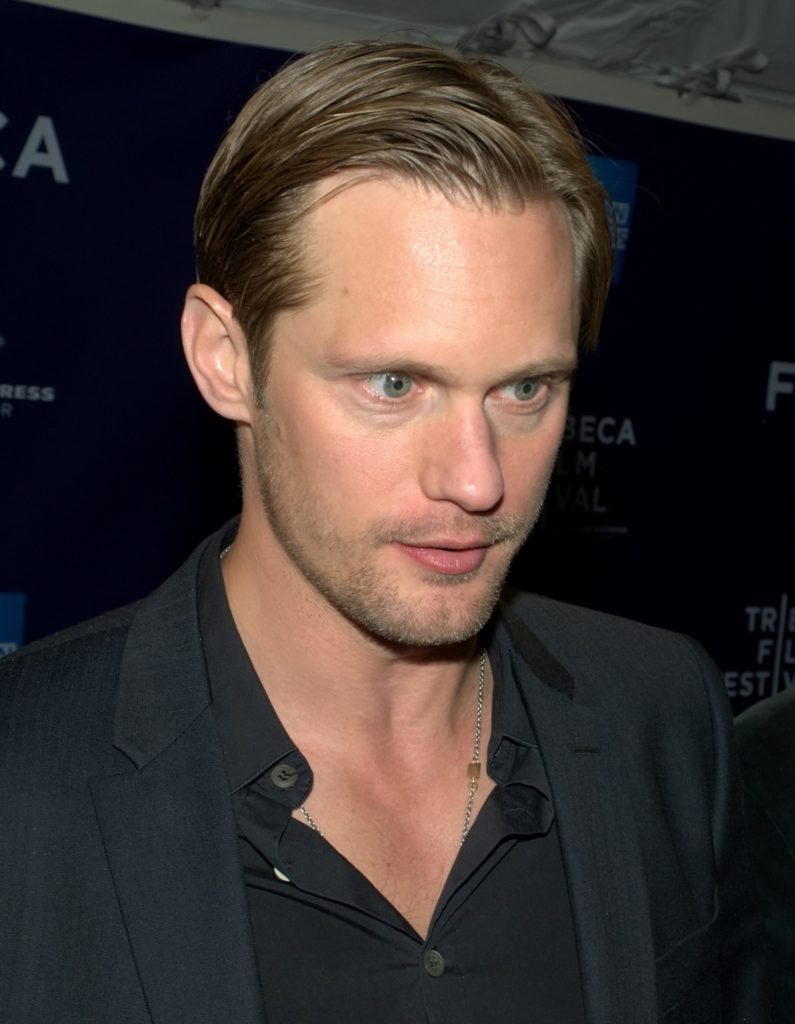 The film is based on a book of the same name written by Rhidian Brook and it is directed by James Kent. The film cost $23m to make.

I sat through it eager to see how post war Germany would be portrayed. Visually the film is impressive. There are strong images- the bombed ruins of the city, civil unrest, poverty and many people scouring the rubble for missing loved ones. Notice boards plastered with photos of missing people and the stark reality that war never really ends for years after surrender or a lifetime. Against this devastation is the Colonel’s wife in the white mansion with palatial grounds in its snowy setting. She wears fine evening dresses, attends lavish army dinners and mopes around the mansion bumping into the blue eyed, gym toned German Architect.

The story is interesting. Will she leave her husband? Will the Colonel deal with the trauma of his job and also the shared trauma that they lost their son in the blitz of London? There’s so much potential for a good film but in the end it’s just flimsy. For all her beauty Keira Knightly is again playing the upper-class, doe- eyed, emotionally vulnerable bore that she plays so well. For his part Alexander Skarsgard plays a handsome stick figure lacking any depth or insight into his character.  His German accent is the most convincing part of his performance. The “romance,” is contrived and lacks both lust and passion. The film is a cardboard cut –out of a potentially good story.

The most convincing actor is Australian Jason Clarke. His restraint in playing the emotionally unavailable husband and upstanding career army officer is outstanding. It’s hard to play restraint without blanket coldness and to demonstrate moral compass in such challenging times. He plays it well. 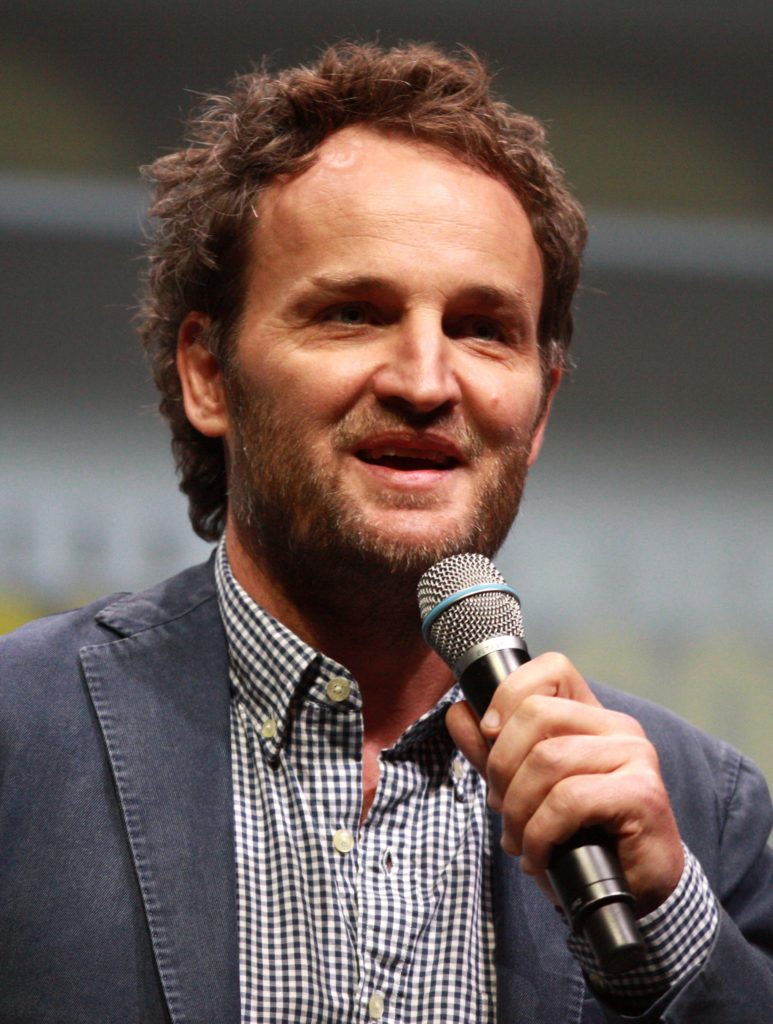 Overall, worth a look. You may be less critical. Or wait until it’s on Netflix.

All images with thanks Wikipedia creative commons