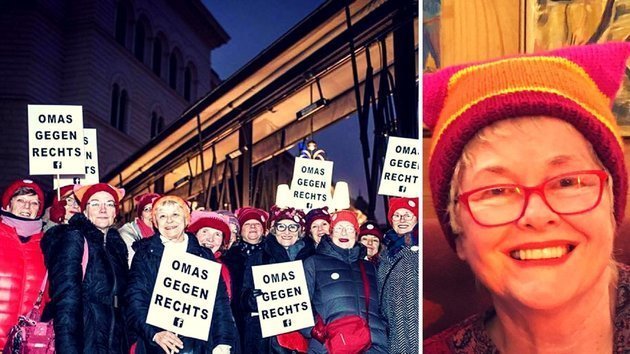 On October 24th 1975, 90% of Icelandic women didn’t show up for work that day in protest against sexism and inequality. Also in 1970’s Mothers against the Vietnam War were out en masse at every anti-Vietnam demonstration. Some of us were active unionists. Others committed feminists. We fought our way into professional jobs. We fought for child maintenance payments and the right for married women to have superannuation.  We were anti-uranium mining and anti- nuclear. We fought for contraception and the right to have an abortion.  Men also demonstrated in support of these causes. 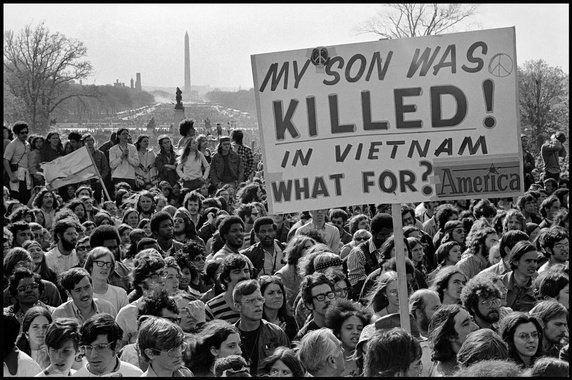 Many of the 1970’s women activists are now older women. Some are grannies. The world has changed.

What are the politically active men and women of the 1970’s now doing in their 60’s and 70’s- in other words their older years? Are we disillusioned by the cyclical and short term nature of politics? Are we comfortable in stepping back and leaving agitation for change to the younger generation? Are we standing side by side with our adult children to change the world? Or are our adult children scrambling to afford home ownership while we grey nomads tour the world, secure that our homes are mortgage free? Are we apathetic Boomer Brats or do we have responsibility for the state of environmental degeneration? Are we just tired and disillusioned about our ability to make any significant impact on the world? Have we earned the right to apathy or are we active at a local level to change society?

Many questions and we’d love to hear your ideas and responses.

There are many ways of being an activist and hitting the streets in demonstration is only one way. A friend recently told me she was exploring ways of working with asylum seekers here in Australia. We know many older people volunteer at a local level, others volunteer at hospitals and for organisations in the community. Volunteerism is a form of activism but is it enough? If you were to choose a cause worth fighting for, what would it be?

My son sent me an article last week about Grannies of Austria who were in the streets demonstrating against the right wing conservative government.

An excerpt from the New York Times explains

“VIENNA — They are fixtures at the antigovernment protests every Thursday night in the Austrian capital, older women wearing hand-knit hats in purples, reds and blues. They like to march between the shouting students and the masked anti-fascists, waving to onlookers and hoping to catch someone’s eye long enough to exchange a smile.

“It’s the Grannies,” shouted a voice from a third-story window as the demonstration wound its way through Vienna’s Fifth District last month. “Look! The Grannies!”

In Argentina in 2018 1 million women protested for abortion rights for woman. Among them were older women. In America and across the world International Women’s Day   marches are larger since the Trump administration took office and the ME TOO movement gathered pace.

Another example shows older women are not just minding the grandchildren.

“The Raging Grannies are an activist organizations in many cities and towns in Canada, the United States, and in other countries. They are social justice activists, all women old enough to be grandmothers, who dress up in clothes that mock stereotypes of older women, and sing songs at protests. They typically write the lyrics themselves, putting their political messages to the tunes of well -known songs. Their activism includes peace and environmental causes.”

We’d love to hear your thought about this topic. Leave your comments below and let’s start a conversation…

All images with thanks wikipedia