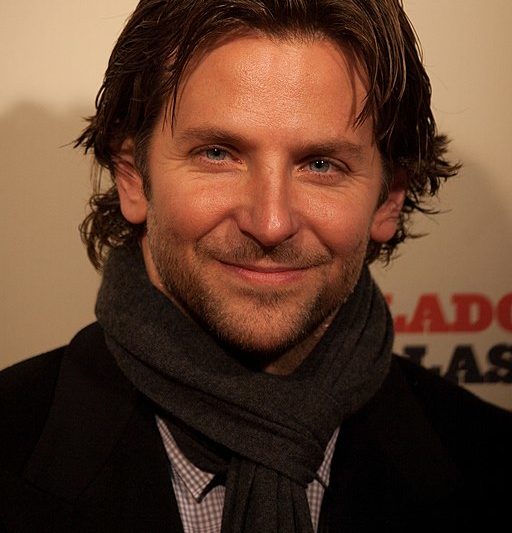 The awards season is upon us and the stylists are busy whooshing dresses around to the nominees and Tom Ford Tux are flying of the bespoke racks. The Golden Globes, US awards for film and TV saw Bradley Cooper and Lady Gaga all dressed up and tipped to be big winners.  A Star is Born has been doing the rounds of cinemas since its release in Venice in October 2018.  Critics say the film was “snubbed” at the Golden Globes. Gaga and Mark Ronson took home a shiny statue thing for the best original song called “Shallow.” Bradley Cooper’s directorial debut was not recognised. 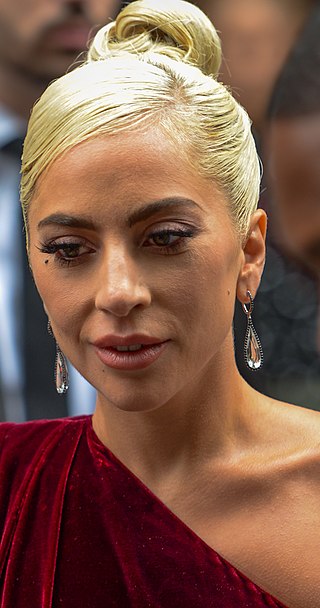 We know Bradley Cooper and Gaga have made a lot of money from the film but is a good one? Have you seen A Star is Born? Do you remember the earlier version with Barbra Streisand and Kris Kristofferson (1976)? How do they compare?

I am probably one of the few oddities who sat through the film, enjoyed the music and walked out of the cinema unmoved. It was as the main song said, SHALLOW.  Girl with powerful voice but no confidence meets established country rock star. They fall in love. Jackson Maine’s career wanes. Her career catapults. He drinks.  He is told he’s damaging her career by his wild ways by her agent. We know or can guess the ending.

When I’m disconnected from the story and bored I start to notice the incongruities – the bits that don’t work. Bradley Cooper had 18 months voice coaching to drop his voice an octave and make it rasping and gravelly. I had read this before I went into the cinema. When he spoke, his voice was gravelly. When he sang (which he did surprisingly well) the gravel didn’t travel! His singing voice sounded like Bradley Cooper singing not drink sodden burned out ex rock star.

So what was good about A Star is Born?  Sam Elliot who plays Bradley Cooper’s brother is very good as is Dave Chappelle. Why? Because his acting is credible, consistent and he plays the script to the edge of his character. Gaga is also solid in her first acting role.  It’s a sweet love story. It’s a nice film but not a great film. Bradley Cooper is just starting out as a director. He has time. We’ll see what the Academy thinks on 25th February.

Just some final stats from Forbes.  A Star is Born has grossed $409.5m at the box office against productions costs of $36m.

Last year’s highest earning film was Black Panther. This earned $1.3 billion at the box office with a production budget of $200m!!  (The numbers are staggering!)

Have you seen Bradley Cooper and Gaga in this film? What did you think?

I hope you’re doing great and  life is good for you. I’m weathering the storm of winter colds and generalised gloom and the to-do list that seems to be stuck in time. Lettuces cost the same as caviar and tissues are rationed at the supermarket…..But hey… I’m not living in Ukraine! I’m grateful for the life I do have. This month covers a lot of ground…..ageing, travel, life changes, art….. we love your feedback and comments. Stay well. Have fun. Be Kind. Nora x