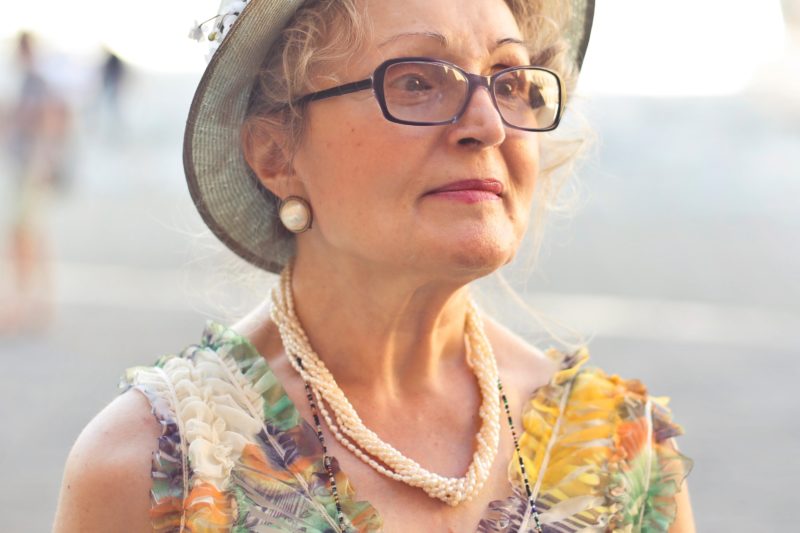 I recently reported on a Melbourne Fashion Week forum that I attended, where the issue of older women being invisible was raised and dismissed in the same breath. ” Invisible? Invisible to the male gaze? Who cares?!” suggested the  panel member.

One of Viva70’s greatest supporters Maureen Moffat who lives in Canada commented on the article and gave a beautiful example of waiting at a cafe… and waiting and when her son appeared the serving staff asked Maureen’s son what she would like to have for lunch! Invisibility? Oh Yes!

I remember being in Manhattan where my English sensibilities were somewhat disturbed, as I saw older women disrupt the social order by loudly complaining about the counter service and demanding attention. They refused to be invisible and took an alternative route… a ” ballsy dame” is what I think such women could be called although I think they are simply LOUD… and assertive!

I also reverted to type in thinking about Maureen’s experience. Yes invisibility exists and it can be solved, I said,  by learning and assertiveness training…knowing what words to use to get attention. when “ Excuse me” isn’t getting attention, perhaps ” It’s my turn and I’d like….” But are assertive words enough? On reflection, I don’t think so.

So here are some questions for you… Do you feel invisible as you age? How does this invisibility show up? Is it a service issue or is it rampant ageism? Do older men experience invisibility too? Why does it matter? Are there any positive aspects to being invisible? Are there other behaviours that are ageist and inappropriate?

We’d love to hear of your thoughts and experiences.

Ann Brenoff has written a great article called “Here’s the real reason Older women don’t want to be invisible,” which was published in May this year on the site Disrupt Aging.

She says..”It has nothing to do with missing catcalls! Lots of women know what I’m talking about. As they age they feel increasingly unseen- marginalized by the younger, the newer, the fresher fruit in the basket. I’d opine that at the core of this phenomenon is an overall broader lack of respect for the elderly except that many older men seem to stay visible…women? Not so much.”

And again, “ Invisibility cloaks my ability to be validated in meaningful ways.”

So 380 words into this article..I never thought you’d ask..here’s my take on this whole Invisibility issue.

I think it’s one aspect of the ageism that is rampant in a society where youthful beauty, celebrity and nano second opinion on social media is called communication. Time is a precious commodity and in a youth focused zietgeist there is a fear that older people will be slow, annoying, absent minded, floundering time wasters and therefore undeserving of respect, attention or..and here’s pushing it….kindness. And older people can be slow, annoying etc etc, and so can a 20 year old who’s had a night on the tiles or a sleep deprived young mother. But we, older people make the mistake of acting ” old” and looking ” old” so we have little currency when pitched against the Kardashians!

Do looks matter? They shouldn’t but they do. I love Helen Mirren but her visibility as the ageing icon has been exploited to silence the rest of us who do not look like Jane Fonda, Helen Mirren nor Richard Gere. Most older women and men  could also look outstanding if we had a flotilla of stylists, designer gowns, false everythings, a large budget and a wardrobe of Spanx!

But we’re smarter than that. By our 50’s and beyond we know who we are and what’s important in life and most of us feel just fine in our own skin and happy to live these precious years focused of living well as an older person, without pretense.  But we are invisible. And so are older men. 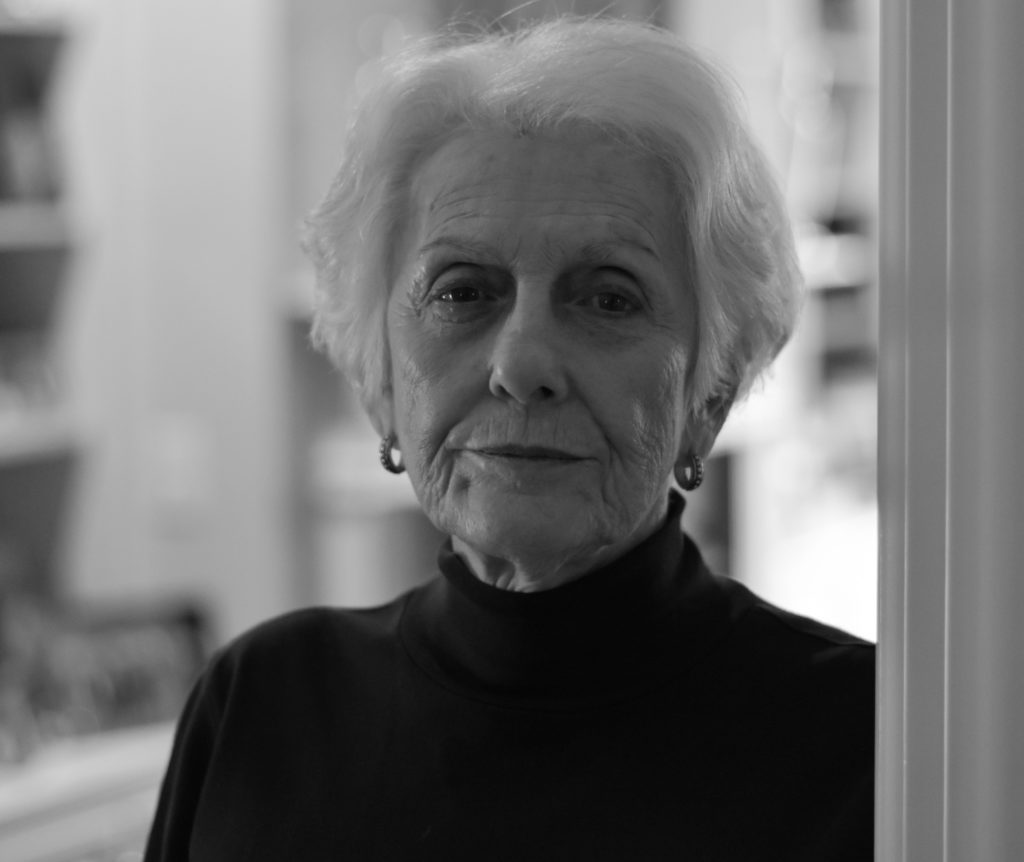 What do we do about invisibility?

Social change takes generations and that’s what we’re talking about…social change. Older people need a brand makeover so we are no longer seen as time wasters, drains on the social security and health system and rich beneficiaries of free tertiary education and housing affordability. The positive branding is a large group of older people who invested heavily in the next generation,  are unpaid carers for grandchildren and partners, and after 40 plus years of work now deserve to tick off the bucket list. They have experience and opinions. Most of us are not senile even though we may slow down. We shouldn’t have to disguise or apologise for our ageing behaviours, wrinkle, creaks and forgetfulness to indulge in a societal fantasy that we are ageless and invincible.

Social change happens one conversation at a time. It happens in our families and at the dinner table. In happens in the way we expect to be treated and whether we shrug and say ” oh well…” when we are passed over, not listened too or not heard. I remember a 70 year old friend of mine telling me about her weekend lunch with her 2 children and their families. ” How was lunch ?” I asked. ” Oh good” she said “the same as usual, I just sat and smiled and when I offered a comment they didn’t hear me.”

Being heard matters. Many of us have fought a life-time to be heard- in board rooms, families, with our men and other woman. Being assertive can take energy and skills we may yet need to learn. Asking for what we want and need in our older age is not ” being a bother,” its being alive and significant. It’s a valid behaviour. Taking our families with us on the ageing journey is important. Social change in challenging ageist stereotypes starts in our families.

We disrupt the stereotypes when as a solo traveler we ask to be seated at the table with the sea view instead of the table near the toilet. We challenge social norms about ageing when we ask the doctor to explain again the side effects of new medication because we didn’t fully understand some of the medical terminology used. We challenge ageist stereotypes when we ask for our order to be placed at the cafe when we’ve been “overlooked”. We change the social order when we don’t make flimsy jokes about ” seniors moments.” We challenged ageism when we act in a way that says- I’m here and I deserve respect, recognition and kindness and I’ll treat you the same way too.”

What do you think?