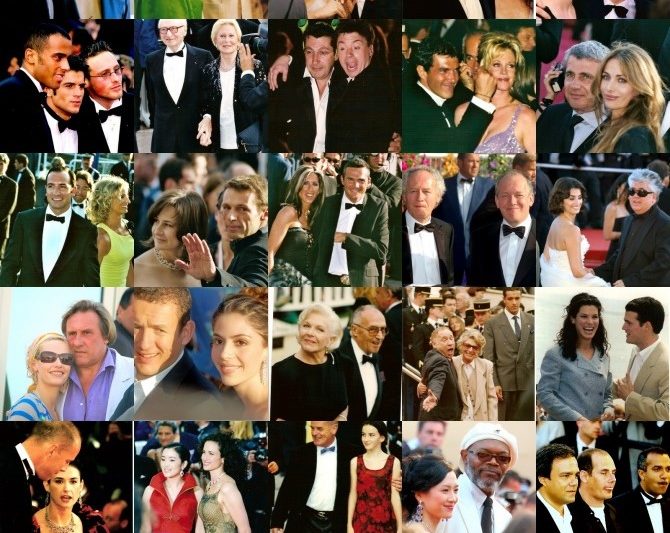 There’s a film festival running at my house at the moment. Every Friday night.  Around 8pm Gracie cat and I sit down with some snacks and a glass of wine and watch films. Sometimes  the films are around a director like Pedro Almodovar or Jane Campion. I’ll follow their careers from their early films through to the most recent.  It’s great to see how their talents developed as you follow their films through the years. Gracie and I have also done the Sean Penn festival, the Brad Pitt festival and the Leonard Di Caprio festival…see the trend here……..!  With all the streaming services and free TV you can easily put together a program and stage your own festival. I start with a wikipedia profile of the actor or director where a listing of their films can be found. Then I choose 4-5 films and watch them as series over a week or one every Friday night.

Here are some suggestions of the Friday Night film Festivals I’ve enjoyed……….We’d love to hear about your favourites too!

The Bridges of Madison County 1995

The Spanish film maker has created some quirky art house type films that I love. Check out

Women on the edge of a nervous breakdown 1988

Into the Wild 2007 Penn was the director

Words by Nora Vitins. Images with thanks Wikipedia. 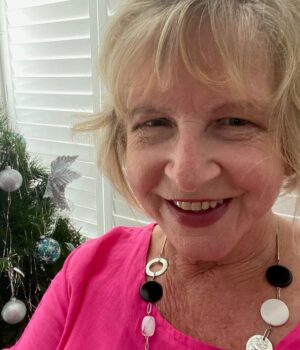 Happy Christmas!!!!!! Yes, we made it…… the last month of 2020!!!!!!!  And you are still travelling with me and the viva70 community.. sincere thanks. W Viva70 has morphed into a monthly format. Let me know whether you like it……more content delivered less frequently.