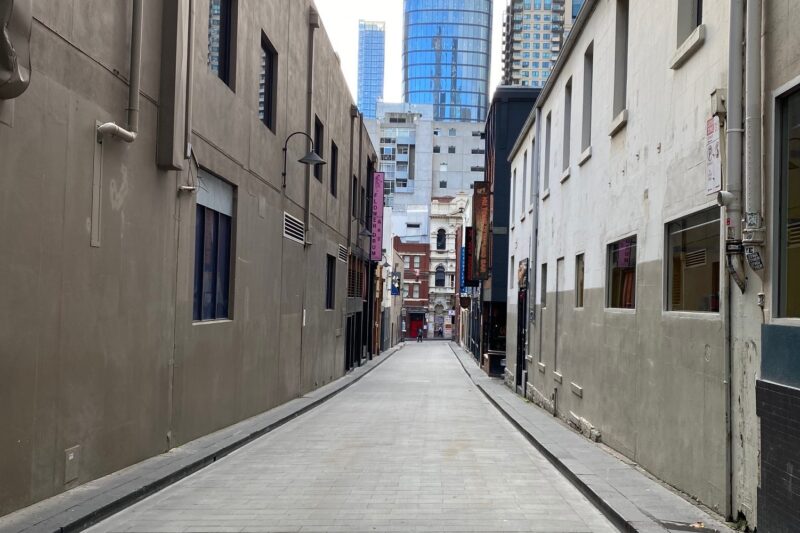 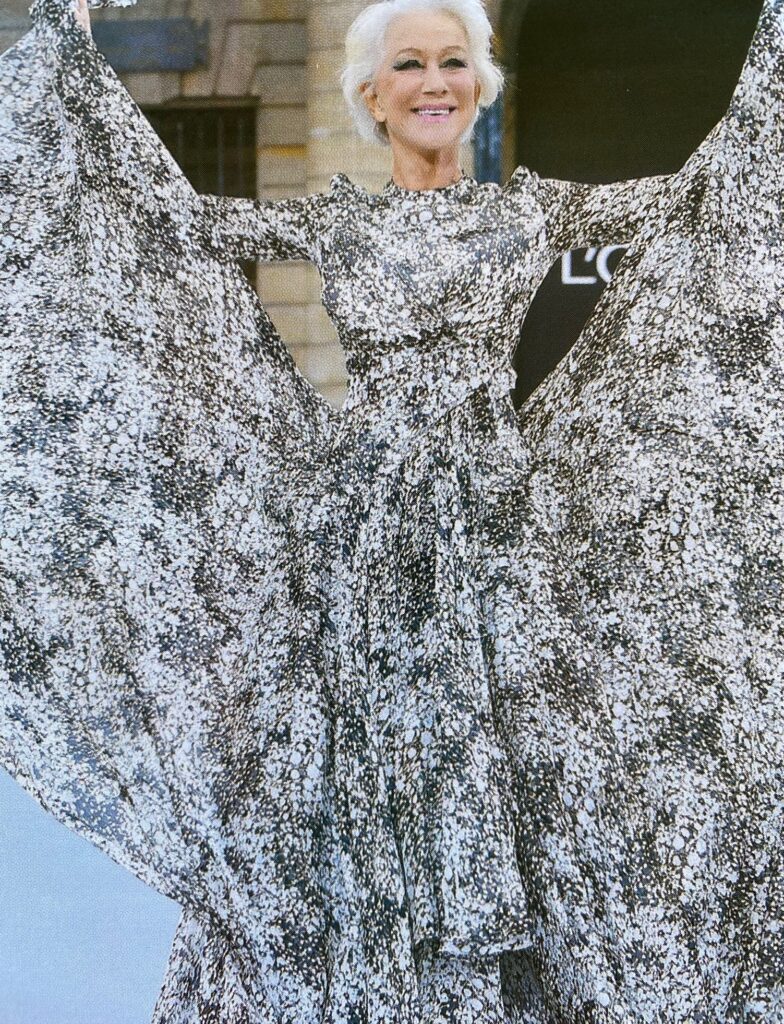 After weeks of wearing only tights and oversized jumpers, gardening clothes and K mart Couture I went to the big city to shop for a new outfit at the weekend. Yes I’m in my seventies but I still need to keep up my appearance even in Corona times. I’ll mortgage the house and buy a new outfit. I was very excited to be hitting the shops, taking in the energy and mood of the city, listening to the buskers, eating dumplings at my favourite shopfront in China town..you know the type of scene.. a lazy Saturday in the big city. My dreams.

The  oversized sweats and tights lay abandoned as I dressed in ” smart casual” – pants, white shirt, tailored jacket and heels……. Then the afterthought….. shed the heels for comfortable flats and the abandon the smart jacket for a puffer ’cause it might rain and its cold. The city was eerily quiet as the few shoppers ducked and weaved to be socially distanced. The prevailing perfume in department stores was hand sanitiser, the buskers had left town and the stores shouted their sales but no one was listening. My favourite dumpling bar was closed. The stores groaned like ancient relics of a bygone era. It was a time warp. The clothes were from last summer and its as though the shops closed their doors nearly 6 months ago and just opened them again but no stock had been updated. Sleeping Beauty.

Somewhat deflated I wandered the fashion departments and found a beautifully tailored navy wool jacket….but swooned at the $1300 price tag. Patting it like a purebred pooch I handed it back to its real owner. A dress called me over……ruffled and pretty but where on earth would I wear it? Skirts were too short.  Racks of gangsta rap gear said ” Yo” as I passed. Guards stood sentry at designer handbag shops but there was one shopper for every 10 luxury goods stores..now that’s social distancing! 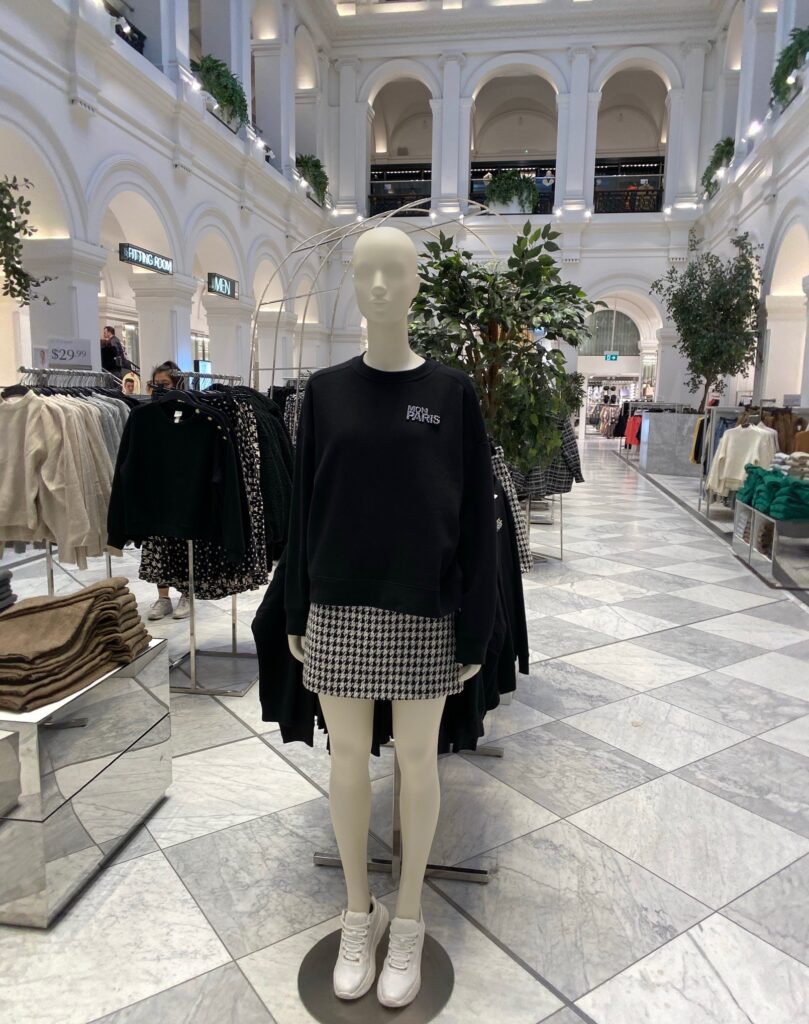 Disheartened, I headed to Target..I hear they’re closing down. Oh well……I bet Meryl Streep gets her t shirts here….on a large table lay a lonely gypsy print blouse in my size. It yawned and looked at me with soulful eyes. The $15 price tag meant I wouldn’t have to mortgage the house after all. At the checkout it had been reduced to $7! My sole purchase. Couture would have to wait for another day. While Mirren, Streep, Wintour and Hutton might be claiming their style power in their 70’s I visited the family, ate take away dumplings with the kids and then went home to wash my new fashion item which smelled decidedly of hand sanitiser!

I hope life is good for you..?

Seven sleeps until I move house!  Against the backdrop of a crazy year moving house is a highlight……

This Insta, quip made me smile……

Whatever you’re doing find a smile in it!